All Brad Bird Movies, Ranked From Average to Best 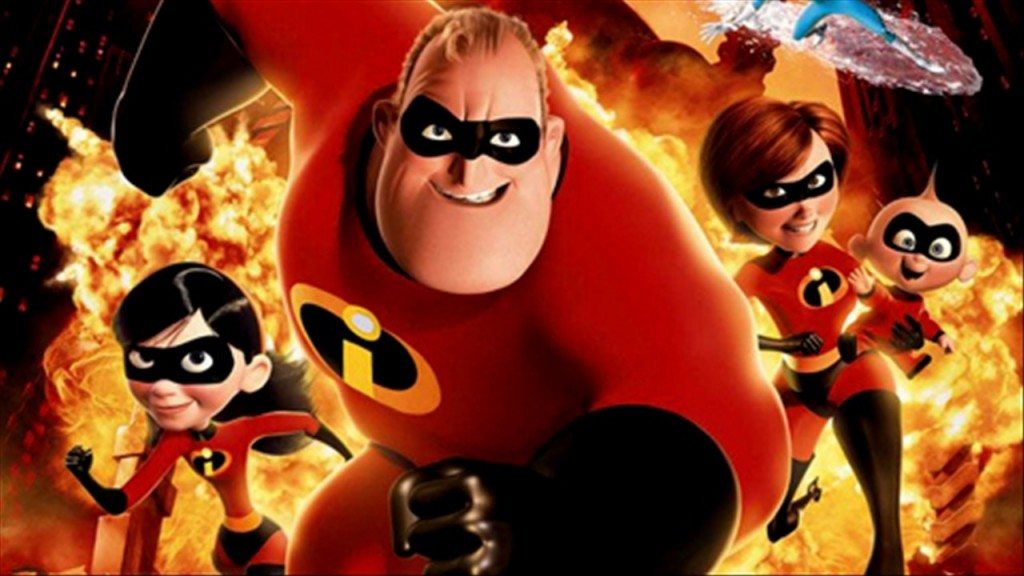 Brad Bird is a national treasure – from his succinct filmography you can tell his ambitions stand hand in hand with his directorial capabilities, leaving him with enough room to literally make his dreams come true. Bird’s beginnings in animation have taken him from crushing box office disappointments – his debut The Iron Giant was a flop in spite of the following it now has – to some of the most successful films of the age. Very recently he finds himself back on top after the overall disenchantment of 2015’s Tomorrowland as Incredibles 2 smashes away at numerous records related to animated films. Now that Bird has once again earned the Mouse’s favor he can hopefully set his sights on more daring efforts, either in animation or live action.

Bird is constantly battling a creative war between commercial viability and his own artistic authorship, but when it works out in his favor – as it often does – what we are left with is tantalizing. Here’s the list of top Brad Bird films, ranked from average to best. You can find some of these Brad Bird movies on Netflix or Amazon Prime. 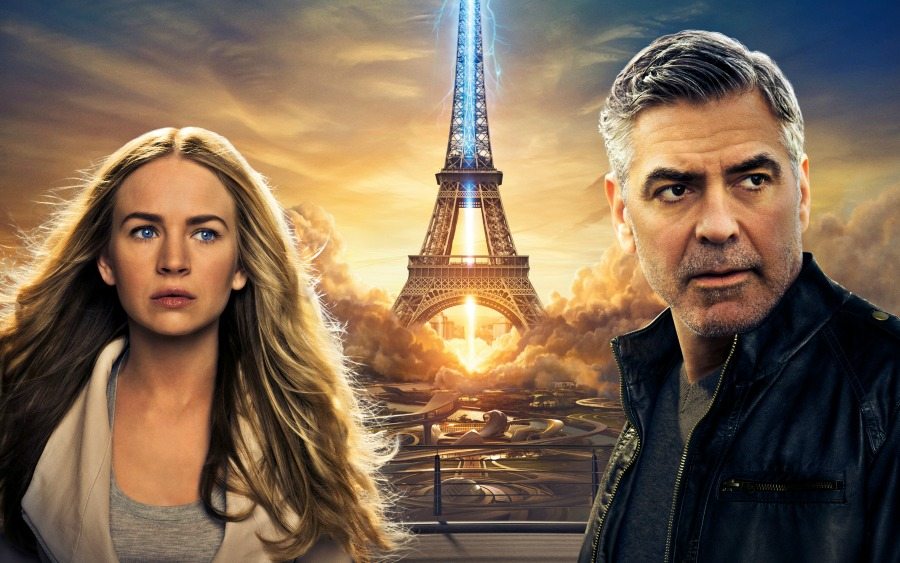 Bird’s only true disappointment bears his signature traits of fluid action and relatable populist optimism, but his efforts were largely wasted in one of Disney’s biggest flops in recent memory. Tomorrowland has an interesting premise, good performances by George Clooney and Britt Robertson and obvious craftsmanship behind the camera. However the film’s paltry script is underwhelming in the most overwhelming sense. In terms of satisfying an audience, especially one primed for summer escapism, Tomorrowland purposely gives you exactly what you don’t want, which is admirable in regard to the thematic point of view the film pushes and poison from a cinematic perspective. 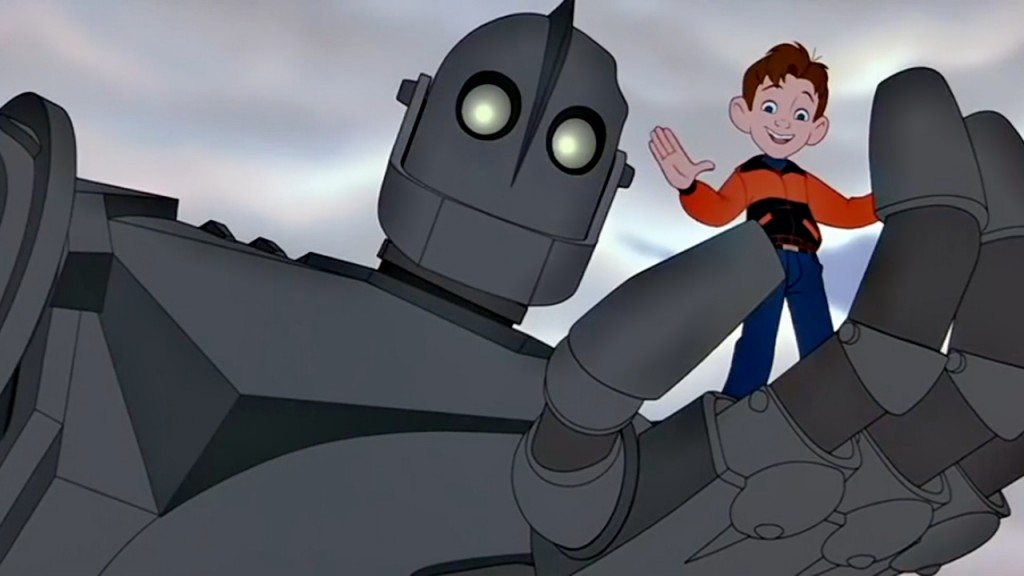 Worthy of all the cult-garnered nostalgia people have for it, The Iron Giant is an emotionally poignant debut for Bird and one capable of summarizing exactly what he is best at. Compositing traditional and 3D animation, the film was a heartfelt warm-up for the visual delights that Bird would dish up in his eventual work with Disney. His later pictures would draw inspiration from all sorts of 60s culture – and The Iron Giant fittingly pays reverence to the 50s with Sputnik and the Red Scare forming the backdrop to his redefinition of the old school creature feature. A tale of a boy and his gentle giant robot somehow has become an indispensable fairy tale for contemporary times, aging gracefully in the 20 years since Bird has been directing. He set a gold standard with The Iron Giant and has rarely failed to live up to it. 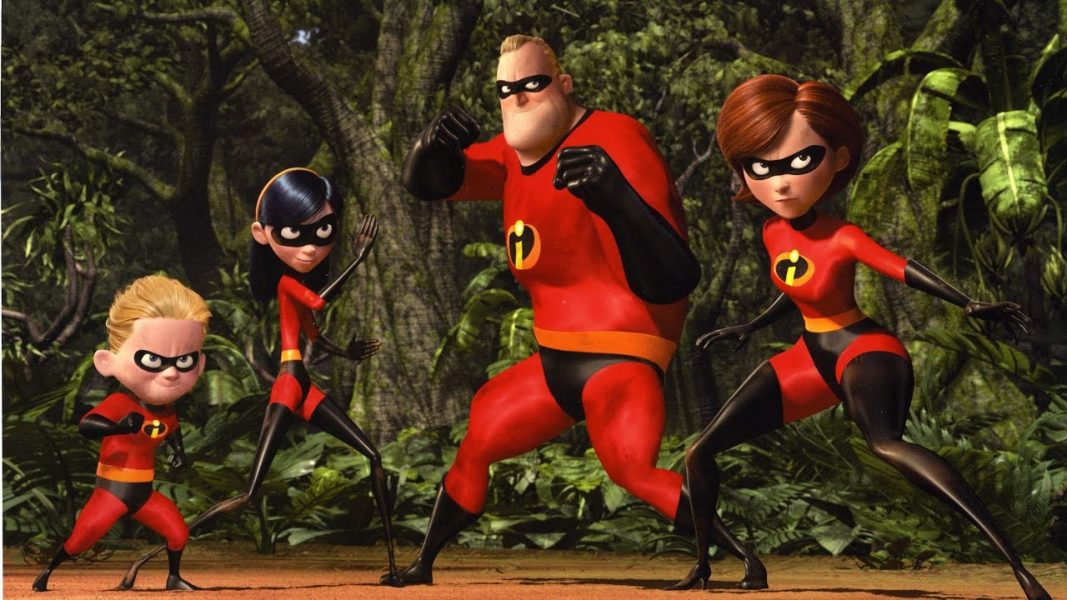 When you steward of one of best animated films of the 21st century to fruition, the idea of trying to live up to your own expectations – let alone everybody else’s – with a sequel would be daunting to say the least. The concept of creating a third Incredibles reportedly makes Bird sick to ponder – even as Incredibles 2 puts up gangbuster numbers at the box office – which anyone can respect from a creative standpoint while one secretly prays he gets on that right away. Regrettably, this film doesn’t get nearly as dark or mature as the original, yet Incredibles 2 is still a remarkable Pixar film, abundant with superbly inventive storytelling decisions and beautifully directed action sequences.

The role reversal of Mr. Incredible and Elastigirl supplies plenty of humor and insight on the domestic front offset by spectacular heroics by way of thoroughly exciting set pieces, the Elasti-cycle sequence being the breathtaking chief of these. Bird doesn’t capture lightning in a bottle like he did back in 2004, but the new villain, updated social commentary and unfettered exuberance are all strong enough to call Incredibles 2 another unqualified success for Bird’s selective career. 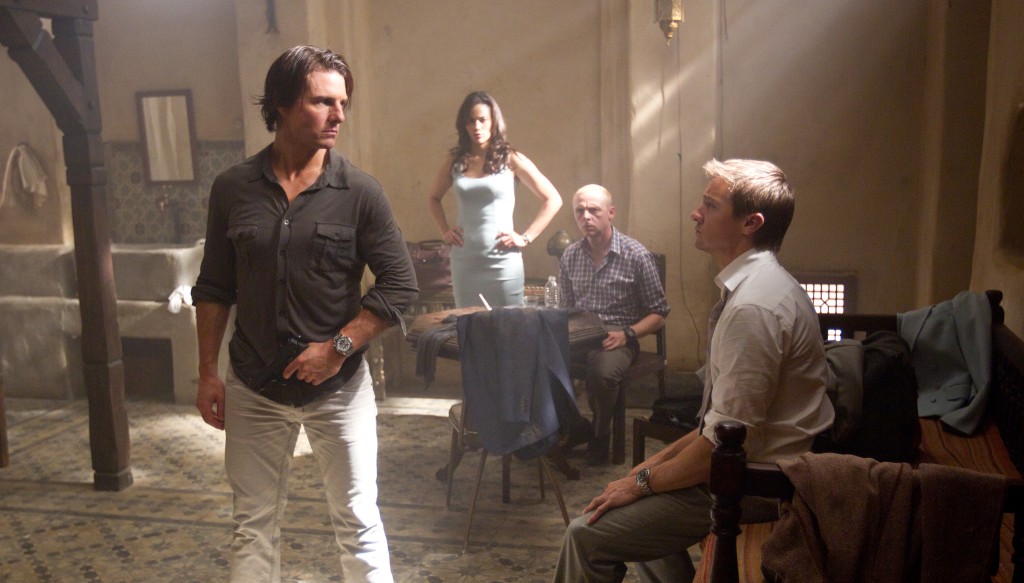 Though Tomorrowland sent him back to the drawing board in a very real sense, the fourth film in the Mission: Impossible franchise was exhilarating enough to suggest that live action was where Bird belonged all along. Though the script is not his own, Bird injects every ounce of his auteuristic abilities we had only previously known through animation into every frame of Ghost Protocol. Sporting the sickest stunt Tom Cruise ever pulled, every set piece in the film – the Kremlin sequence, the parking garage finale and, of course, scaling the tallest building in the world – is up there with the best of Mission: Impossible films and action blockbusters in general.

Bird marries life or death stakes with the series’ cartoonish overtones to thrilling and seriously fun results. MI movies never felt like ensemble efforts before this entry – more like ego trips for an adrenalin-starved Cruise – and Simon Pegg, Jeremy Renner and Paula Patton make up a well-rounded team in both kicking ass and delivering the utilitarian dialogue with a healthy measure of aplomb. Also the old-fashioned Cold War throwback plot was a little hokey back in 2011 – just further evidence of Bird obsession with a certain era – but now it all looks far from implausible. 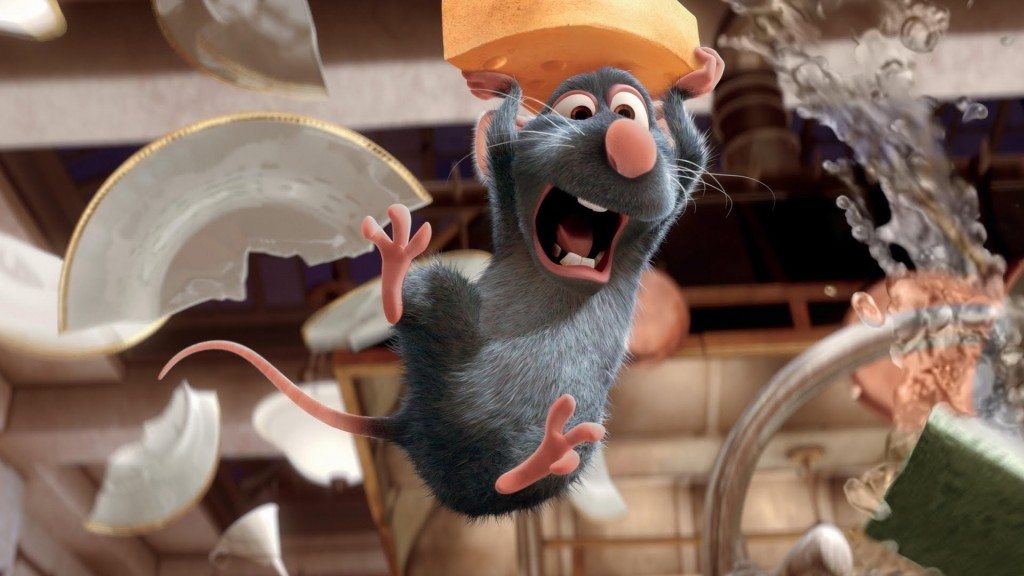 Ratatouille may have a weakness in its reliance on narration, but that screenwriting tool is more of a crutch than a defect. Regardless, Ratatouille is up there with Pixar’s most challenging fare, if the not the most exemplary instant of the Disney-owned brand allowing a creative mind full control over a project no matter how many people might be turned off by the premise.

Sure, Ratatouille is about a rat that cooks, but the film’s simplicity sums up a great deal about the crucial relationship between the artist and the critic, the former being Patton Oswalt’s Remy and the latter the curmudgeon Anton Ego (deliciously voiced by Peter O’Toole). Remy works as an excellent stand-in for Bird – the character reflects his own insatiable passion to seek the beauty of experimenting with his own craft and the steadfast desire of any artist pursuing recognition for their talents in return. Ratatouille is deeply funny, astoundingly insightful and startlingly sweet, not to mention as exquisitely animated as any film Pixar has brought forth. 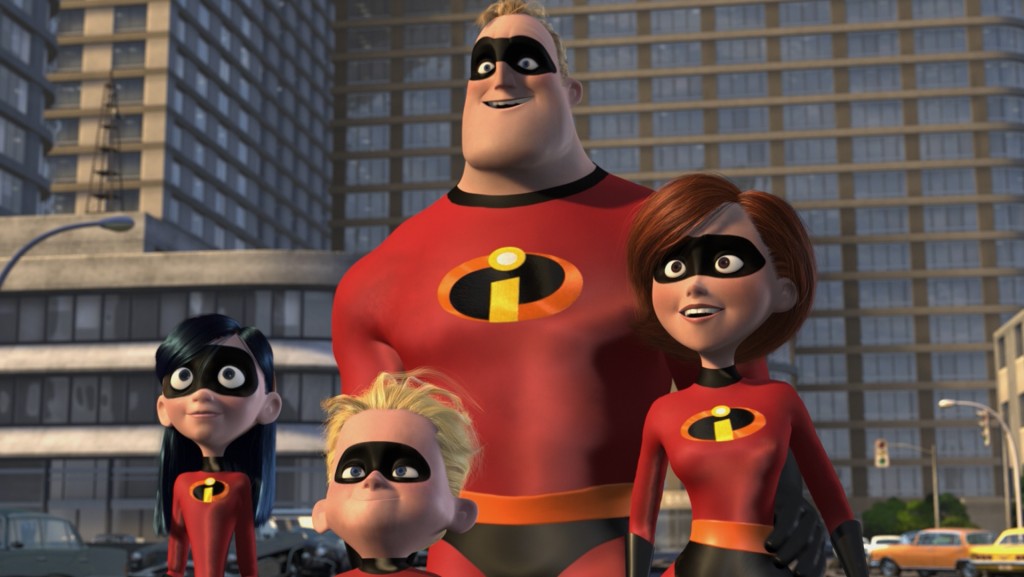 The best of action, adventure and superhero genres, The Incredibles deserves its name and then some. Bird’s original two Pixar joints are basically the best the respected studio has to offer – though The Incredibles is Bird’s most accomplished work for how perfectly it exhibits his numerous influences as well as his own sprawling imagination. Bird magically created a film that can play to any audience without sacrificing any part of his vision in order to better serve a specific age group, be it the emotionally wrenching moments or the cute ones.

The voice over work is impeccable, the characterization is rich and memorable and, like the X-Men series, the film manages to discuss the reality of superheroes to unearth indisputable thematic depth before basking in comic book weirdness and greatness. Syndrome is unquestionably one of cinema’s best supervillains, and the character’s allegory for the pitfalls of super-fandom are fascinatingly prescient. Bird deconstructs the façade of the suburban lifestyle along with everything that falls under the fantastical, counterbalancing the film’s cartoonish vibrations with genuine stakes. The darkest moments of The Incredibles are very moving and the action as a result is that much more visceral and gripping. The scripting is also perfect – the exposition feels natural, all the humor hits and each philosophical contemplation is stimulating.