In the third episode of A&E’s Accused: Guilty or Innocent, we meet a 22-year old man Brandon Joyner, who is charged with assaulting his 60-year old neighbor, David Turner, leaving him paralyzed and unable to speak. Joyner claimed he acted in self-defense. The nature of the A&E show is such that we are shown only those cases where the line between guilty and innocent is very thin. And Brandon Lewis Joyner’s case is no different.

Brandon Joyener: What Did He Do? 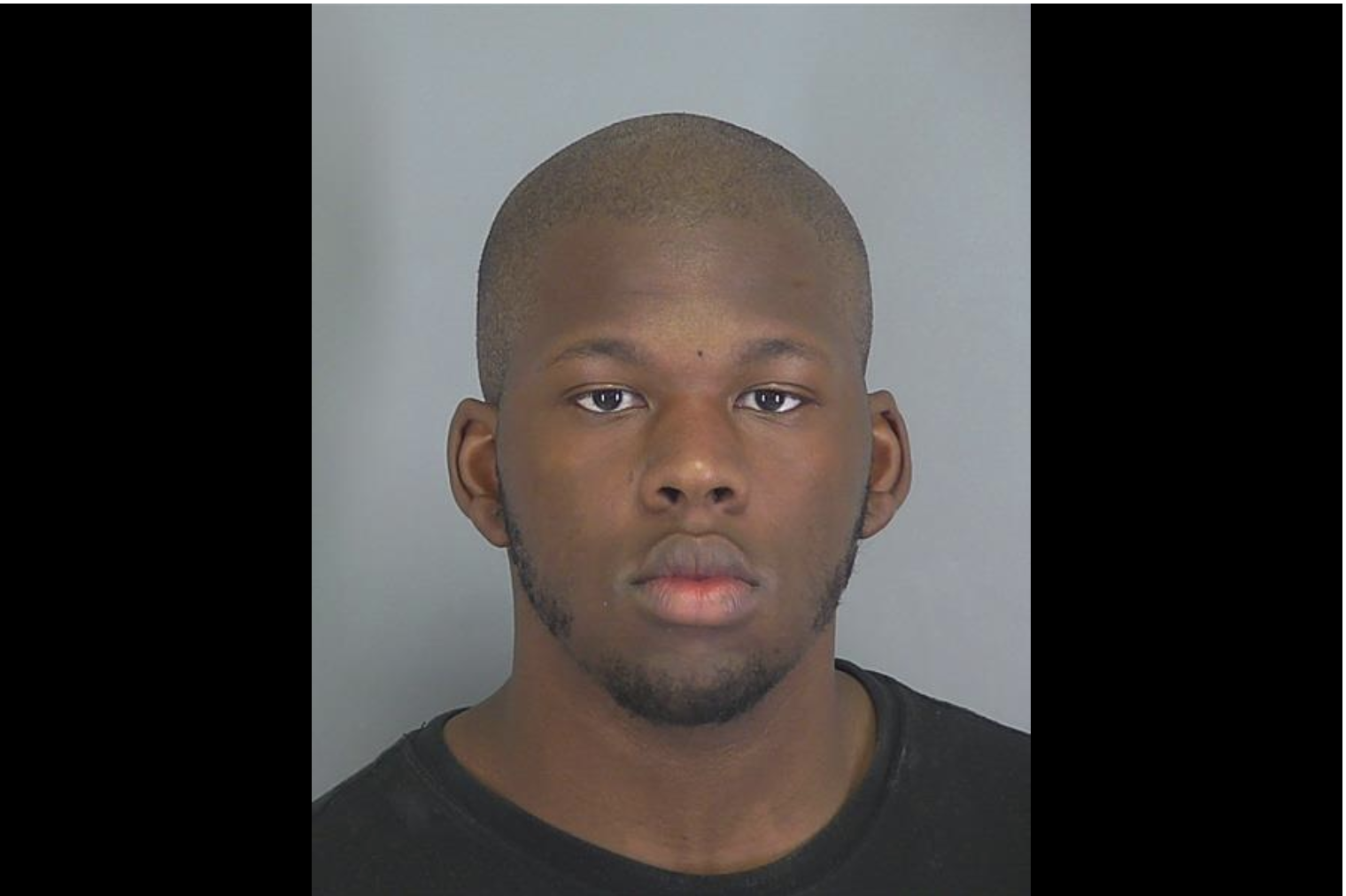 The incident happened in Greenville, South Carolina, on March 24, 2017. What we know from Brandon Joyner’s account of the incident is that David Turner, Joyner’s neighbor, was abusing his own disabled son-in-law. Joyner intervened and punched Turner which left the latter in a vegetative state. Joyner was soon arrested and charged with aggravated assault and battery after the incident.

The prosection’s version of the incident is expectedly different. According to Smith, the prosecutor on the case, there was a mild squabble going in Turner’s family that when Joyner, who had a grudge against Turner, chose to unnecessarily intervene. “Out of nowhere, without any request from anybody to intervene, without any shouts for help, Mr. Joyner strikes Mr. Turner in the head, and he potentially never wakes up from it,” Smith said. ”… There was no reason for this to happen. Mr. Turner is in his 60s. He’s a smaller man than the defendant. He didn’t pose any threat.”

Joyner’s attorney Steven Hisker, on the other hand, asserted Turner pushed his son-in-law, who was suffering from brain cancer, down the stairs of the house and Joyner simply wanted to help. “Brandon goes over there with one purpose and one purpose only, and that’s to help,” Hisker said. ”… He punches Mr. Turner one time in a complete reaction to seeing Mr. Turner come at him after striking his own daughter.”

Turner’s daughter, in her testimony, said that her husband and her father got into an argument when her husband tried to take her son’s phone. As the argument between them continued, she decided to leave and went to the car to get her husband’s cane. When she came back to the house, “her husband was outside and appeared off-balance.” There were a few neighbors who tried to help him. Joyner was not among them. “He just got knocked out, like lights out,” she said. “And he was just lying there, lifeless. And now to this day, I can’t hear his voice.”

On the state of his father, she said, “He can’t brush his teeth. He can’t eat. He can’t turn over. He can’t put his socks on. He can’t do nothing,” she said through tears.

Is Brandon Joyner Guilty or Innocent?

[SPOILERS] On May 22, 2019, after two day-Jury trial, Brandon Joyner was declared NOT guilty. In fact, it took the Jury only a few hours to deliberate and come up with the verdict. Hisker expressed happiness over the verdict and said that the ruling was life-changing for his client.  “It’s complete vindication. He’ll have the arrest expunged,” he said. ”… It was always my theory that Brandon was a gentle giant and a hero and this is what he had to go through to help somebody out. He really is a good kid.”

As far as Brandon Joyner’s current whereabouts is concerned, not much is known. It seems like Joyner has been living a peaceful life away from the limelight.