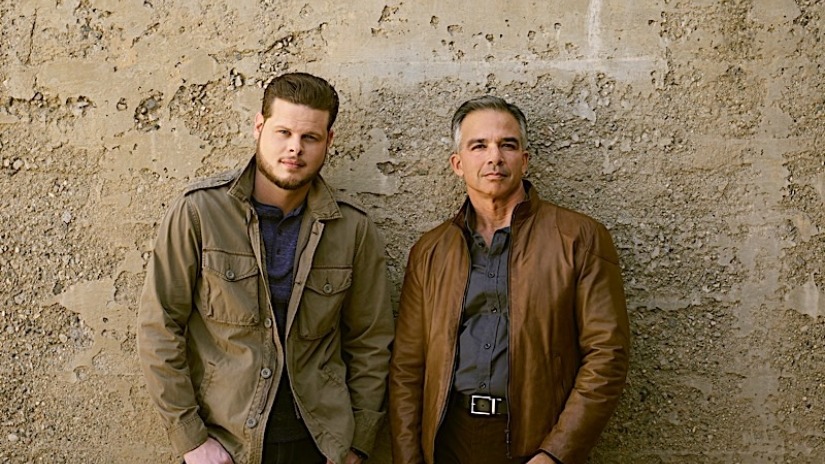 Even though criminal investigation and detective work was a trope that usually hit all the traditional pop fiction checkboxes both in literature, film and on to TV drama, true crime as an unscripted TV genre has also existed to some extent for at least more than five decades. However, it did not really surface to mainstream focus in terms of popularity and niche – until that is, the current century, when HBO’s ‘The Jinx’ and Netflix’s ‘Making A Murderer‘ enjoyed massive success over more traditional genres.

More and more networks have started to join in on the action (USA TV, Paramount, and Oxygen, for example), conclusively leading to what is the first ever True Crime boom in the history of TV. Investigation Discovery, with over two decades of a reputation of producing quality documentary-style shows that usually are oriented towards themes of true crime, doubtless, has also engaged the genre more actively than ever. In 2018, the addition of ‘Breaking Homicide’ is a manifestation of this drive – it is a show on pure detective work with a thriller’s backdrop, inside and out.

Cold cases have always been a thorn in the side of any law enforcement agency. Considering the number of cases that fall to them, some are bound to remain unsolved. While this is a mere statistic in the grander function of law enforcement, the people involved in the cases at a personal level deserve some closure. Sometimes, cold cases haunt the detectives who had been involved as well, not to mention the family members, who have to live with the burden of not knowing what happened to their loved ones. ‘Breaking Homicide’, much like ITV’s ‘Unforgotten‘ takes a look at cold cases, opening and reexamining them, trying to put them to bed once and for all.

Crime and anything related to it has always drawn out the perverse interest in human society. That is why Netflix’s recent additions like ‘Conversations with a Killer: The Ted Bundy Tapes‘ have been a raging success. True crime draws even more attention to it, which is why ‘Breaking Homicide’, which airs on ID and first premiered on April 15, 2018, enjoys such immense success.

Breaking Homicide Cast: Who is in it?

Even though ‘Breaking Homicide’ is unscripted TV, since it follows a group of private detectives on their service, it has an ensemble cast in a way. This consists of the two primary detectives, Derrick Levasseur, and Kris Mohandie. Derrick Levasseur, a decorated police sergeant in Rhode Island, made headlines when he earned a red cross for saving seven lives from a burning building. Derrick also has worked up quite a silver screen presence in a short span of time, playing a major role in the feature mini-series on OJ Simpson ‘Is OJ Innocent?: The Missing Evidence’, and also turning up in the 2018 season of CBS’ ‘Big Brothers’. Kris Mohandie also has some experience in working with true crime shows before, having starred in the 2013 ‘Major Crimes’.

Derrick is also the producer of the show, so it is all but certain that the upcoming season will also feature the same crew of detectives. The show is narrated by Andrew Morgado, and it is likely he will lend his voice talent again for the next season as well. Derrick combines is detective skills with Kris’ knowledge of forensic psychology in order to take on cases that have remained unsolved and to examine them in a new light.

Breaking Homicide Plot: What is it about?

‘Breaking Homicide’, in some aspects, is very identical to similar shows that have preceded it, featuring detectives that specialize in homicides: Joe Kenda (Homicide Hunter) and Garry McFadden (I Am Homicide). However, the show takes an approach similar to TNT’s ‘Cold Justice‘, in that it reopens and reinvestigates homicide cases that have gone cold for years on end. Derrick has the upper hand of having more advanced technology compared to the timeframe the cases originally occurred, sometimes decades before the show’s timeline.

A network executive sums up the show well, saying, “Derrick and Kris use their decades of experience and the fierce tenacity we first saw with their critically acclaimed work on ID’s OJ special to shine a new light on these tragic crimes where the killers remain at-large and communities search for the closure they deserve”.

However, cracking these cases are not easy and as this team responds to desperate pleas of family members and loved ones who have lost someone close to them, they have the added burden of being the last resort for closure. The duo enlists the help of local law enforcement, goes over the case files and sits down again with the people involved in the case in order to gain a fresh perspective. Each episode follows a separate case and the show has given us everything, ranging from a serial killer to the kind of depraved person that would massacre a child.

Hopefully, in the upcoming season, we will get to see more of this duo as they take on more of these cold cases, and bring in their fresh perspective to try and give some form of closure, if not justice to the people involved.

Breaking Homicide Season 2 Release Date: When will it premiere?

You can check out the clip for ‘Breaking Homicide’ below. If you have not seen this series and happen to be drawn to the true crime genre, then do give this a watch, and you are bound to enjoy this professional duo as they methodically work across cases, trying their best to solve what has remained unsolved for so long.