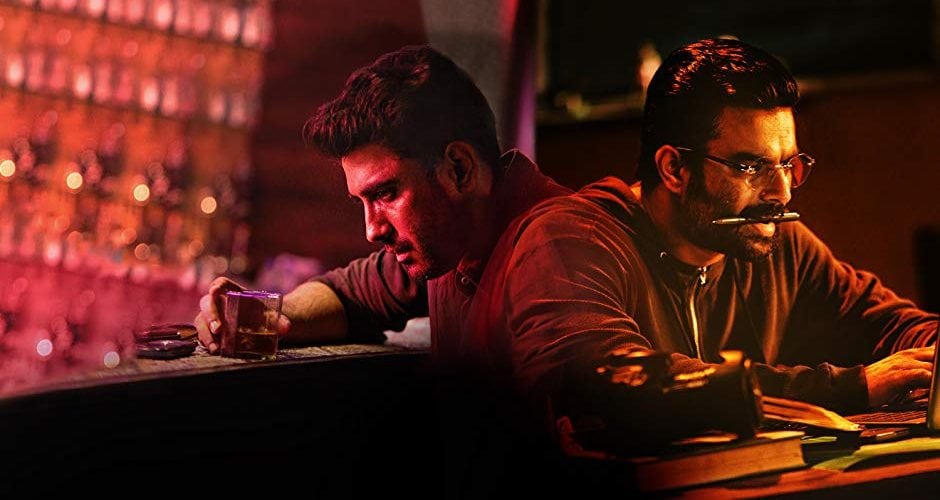 ‘Breathe’ is an Indian crime drama web TV series that airs on Amazon Prime Video. The season first premiered on January 26, 2018. This series is Amazon Prime Video’s second Indian original show after 2017’s show called ‘Inside Edge’, which explored the power, corruption and rotten core that lies in the center of the cricket leagues within the country. In ‘Breathe’, the series tries to show one how far a father can go to protect the one he loves. Two desperate men get involved in a cat and a mouse race before the times run out.

The show has been created by Mayank Sharma and Abhijeet Deshpande, with Sharma also acting as the director. Naturally, the series found a very strong fan base, especially among Indian viewers, who do not have the chance to see a lot of original content on the streaming platforms despite both Amazon and Netflix working actively to change that. Critics too have praised the show for its performances and noted that although the series gets off to a slow start while introducing its characters, it does a good job at bringing things to a head in the later episodes, making it an intense and breathtaking experience.

Breathe Cast: Who is in it?

Danny is Josh’s father and the primary antagonist, as he is portrayed as a loving father willing to go to any lengths to save his son’s life. Sadh’s character Sawant is the protagonist, and the emerging hero, who realizes that he might have stumbled on to a serial killing case, and his instincts take him on a cat and mouse game, which turns deadlier by the minute.

In the upcoming season, the main characters are not likely to return since the story will be different, but we know some new faces are coming as well and bringing their incredible star power with them. Abhishek Bachchan, the son of veteran Bollywood actor Amitabh Bachchan, is set to appear in the show. He will star opposite and be seen romancing Saiyami Kher, who is a relatively new name in the industry. Nithya Menen will also be making her debut in this show, and Sadh’s character Kabir is set to return. It seems like the show is headed towards another exciting season.

Breathe Plot: What is it about?

The plot of ‘Breathe’ revolves around a football coach named Danny Mascarenhas who lives with his old mother Juliet and son named Josh in Mumbai. His son has weak lungs and has only five more months to survive unless they find a donor. The next day, Danny finds one of the recipients whose name is written on the top of the list. He breaks into professor’s apartment and tries to kill him. After failing to kill his first target, he moves to Rahul who is an organ donor. Danny plans to hide Rahul’s helmet and kills him by crashing into his motorcycle. He tries to make it look like a road accident. Kabir, the police inspector investigating the case, realizes that Rahul wasn’t wearing a helmet while going home.

Danny moves to his next target named Anita who is an aspiring actress. He suffocates her to death and leaves her house. Kabir realizes that Ria is the next target and goes to warn her, but she does not believe him. At night, Danny breaks into Ria’s house to kill her, but he gets interrupted by her mother. He fails to kill her and moves out of the house. Kabir and Prakash chase him when they see him leaving the house. Danny fakes a heart attack and gets warded besides the professor at the ICU. He kills him and finds out that Prakash and Kabir are interrogating his family.

This doesn’t stop Danny; he moves to his next target named Nair. He cuts off the electricity at Nair’s country club and drowns him to death in the swimming pool. Kabir gets agitated because he could not catch Danny and later that night Aruna confronts Danny about killing the organ donors. He kills her too by pushing her towards an oncoming car. Kabir gets a recording of Nair’s phone call before he is drowned in the pool. Prakash and Kabir suspect that a man named Rao has killed Nair. Danny plans again to make a move on Ria by pretending to be an art lover. Later on, he gets a call from the hospital that the donor has died due to lungs damage. Danny plans to kill Ria at her gallery, but Kabir and Prakash stop him. Kabir has already seen the footage which shows that Rao did not have a tattoo. Kabir shoots Danny and allows the doctors to use his organs to use for Josh’s surgery.

Hopefully, the show maintains its quality in the upcoming season, and though we do not know the details of the story yet, it will most likely follow Kabir’s exploits as he picks up the trail of another killer. What stood out about the series is that the show took its time to set up the characters and the action. However, it was a calculated organization, and it never felt like the plot was dragging. Of course, once the plot had been set up, the series did not take any time to jump into action, and there is much to be said for Madhavan’s performance since he manages to humanize a serial killer.

Breathe Season 2 Release Date: When will it premiere?

‘Breathe’ Season 1 premiered on January 26, 2018. Amazon Prime officially announced the renewal of the show for another season, in December 2018. While no official release date has been set yet, it is expected that ‘Breathe’ Season 2 will air sometime in the Q4 2019. However, do stay tuned for an official update on the release date.

‘Breathe’ Season 2 does not have an official trailer yet. While we wait for it, you can refresh your memory with the trailer for Season 1. If you have not seen the series, we definitely recommend that you watch it.