Where Is Brenda Vela Today? 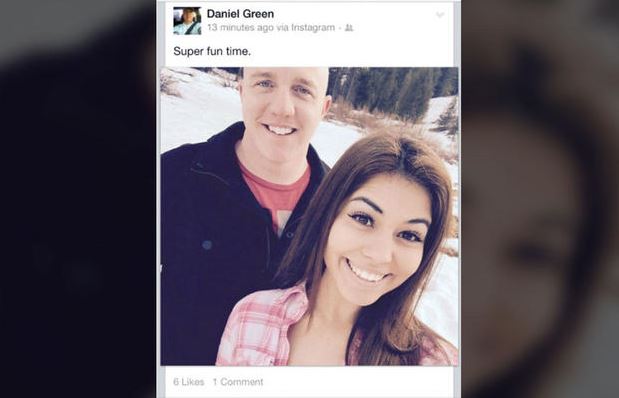 CBS’s ’48 Hours’ shed some light on the 2015 murder of an Exeter, California, police officer and the case against his ex-wife, Erika Sandoval, in an episode entitled ‘The Killing of Daniel Green.’ But, the one thing that caught our attention is the ripple effect of how one death can cause so much collateral damage. We’re not talking about the pain and experiences of the family members losing a loved one, no, we’re talking about the individuals who had the misfortune of being in either the victim’s or the defendant’s circle at the time of the incident. In Daniel Green’s case, it was his new girlfriend, Brenda Vela.

Who Is Brenda Vela?

Brenda Vela is just someone who was at the wrong place at the wrong time, which led to her being at the center of attention, and not for the right reasons. A week before Daniel was slain in his own home by his ex-wife, he had posted a photo with Brenda on his social media to make their new relationship a bit more official. As soon as the murder news broke, though, her face and name was everywhere, with people thinking that the photo was the catalyst for the shooting. Even during Erika’s murder trial four years later, in 2019, she was in the middle, with the prosecutors claiming that Erika had killed Daniel is a jealous rage because he had moved on with Brenda.

Then, Brenda had to take the stand and testify to the relationship and the private text messages that she had sent the man she was seeing. By her own estimates, she had only dated Daniel a few times by that point, but because she had sent him a text that stated “let’s get married,” she was asked to explain herself and her motives. Furthermore, it was during the trial that she learned that Daniel had secretly audio recorded the two getting intimate and was also texting another woman. Brenda had nothing to do with the murder, but she got pulled into the case anyway. And then, she had to undergo some very public questioning about some very personal matters.

Where Is Brenda Vela Now?

Brenda Vela, a Santa Barbara City College graduate, has not let this experience hinder her from anything. In her mid-20s now, she is in a stable relationship with a man named Morgan, with whom she has a beautiful young daughter named Ellie. Together, the three of them make for a happy family that distributes that time between Kailua, Hawaii, and Visalia, California. Being a beauty and travel enthusiast, Brenda’s Instagram includes her make-up and skincare preferences along with the images of all the places that she has had the opportunity to experience, but a massive part of it is, of course, dedicated to her family. (Featured Image Credit: Tulare County DA’s Office)

Merry Christmas from our family to yours 🎄🎁 #elliesfirstchristmas #2019