Where Is Brendan Dassey Now?

A successful documentary series is known to hook its viewers through its narrative technique that isn’t repetitive or boring. Not all documentaries have been able to achieve this feat. In the tide of such documentary series came, ‘Making a Murderer,’ written and directed by Laura Ricciardi and Moira Demos. This series has given its audience quite a few things to think about since its debut in 2015. It covers the unusual circumstances around the conviction of Steven Avery and his nephew, Brendan Dassey. What makes this series and its exploration quite noteworthy is its mode of storytelling using documents like interviews, case footages, pieces of evidence, and the like.

The true-crime documentary series has also faced its own set of backlashes. It is often criticized for sensationalizing the issue by misleading the emotions of its audience. Another criticism it received is the excessive use of evidence that only show Avery’s and Dassey’s innocence. It doesn’t implore an ‘if’ as it rightfully should calling itself a documentary. This is because the standard definition of documentary expects it to be an unbiased viewing of something. In cases like these, it is perhaps safer to exercise objectivity. Nonetheless, the series makes one aware of the gaps and loopholes in the legal justice system, intentionally or otherwise.

Who is Brendan Dassey? 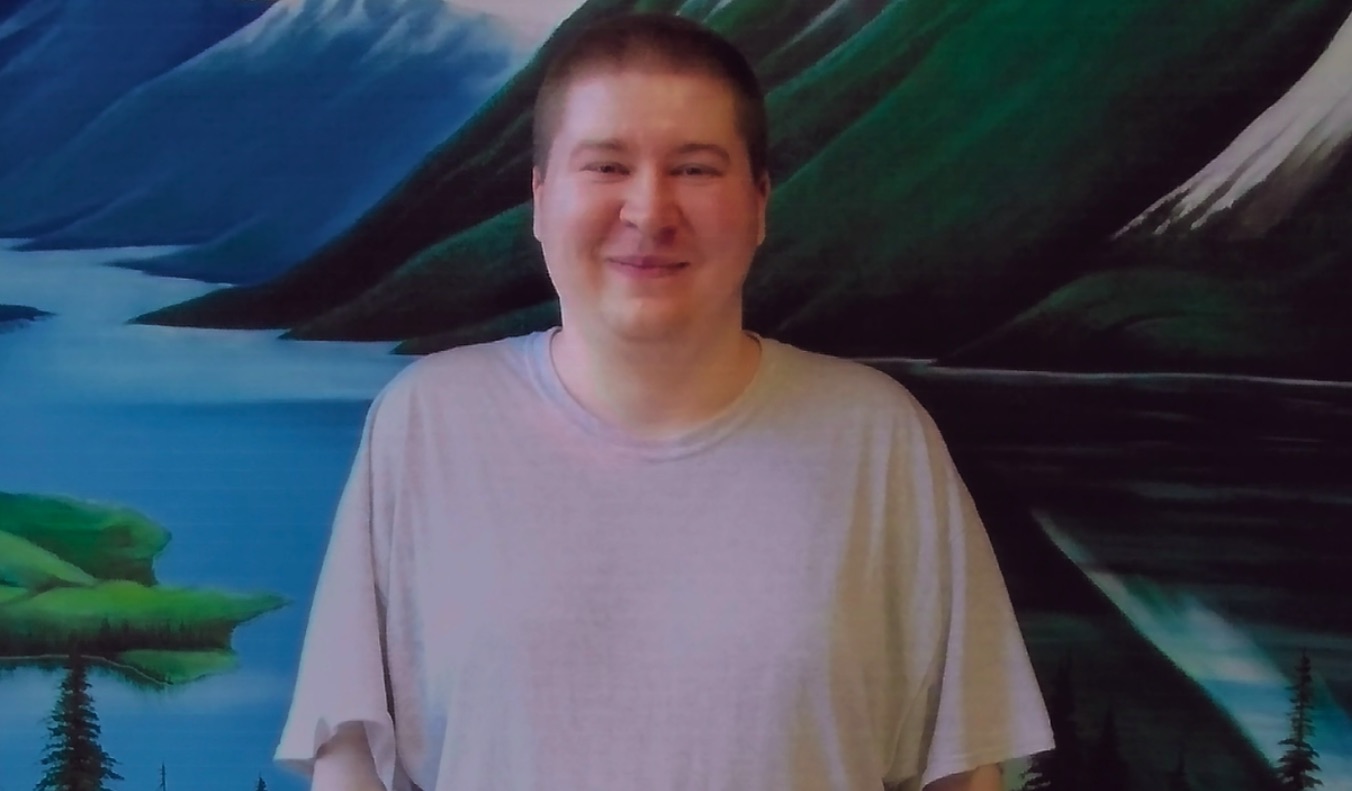 Brendan Dassey is Steven Avery’s nephew, who was arrested four months after Steven as an accomplice to the murder of Teresa Halbach in 2005. Dassey was not known to be particularly bright in terms of his IQ. He also does not have any prior criminal record, unlike Avery. Dassey’s involvement with the case began when his name was given as Avery’s alibi, for the night of the murder.

Dassey was questioned a couple of times concerning Avery’s whereabouts, which soon turned into questions about him being an accomplice to the murder. In the snippets of the videotapes that ‘Making a Murderer’ reveal, most of the confession details are given by Dassey on certain prompts given by the police officer asking him questions. They use postpartum reports and the analysis drawn from it as bites in the interrogation. Laura Nirider, Dassey’s post-conviction lawyer, puts it like this in her interview in the documentary series:

As a result of Dassey’s confession tapes, he was charged with murder, second-degree sexual assault and mutilation of a corpse. Though there are queries regarding the circumstances of his confession, the verdict was nonetheless passed against him.

Where is Brendan Dassey Now?

In 2016, the Centre of Wrongful Convictions of Youth filed a motion to overturn the charges. The judge in charge passed the motion and ordered Dassey’s release. However, this was put on hold, after which, in 2017, the status of the case was reverted back to the original verdict. It was confirmed that the police did not coerce Brendan to make the statements he made during the confession. Laura Nirider and Steven Drizin, Dassey’s post-conviction lawyers, continue to fight for Brenden. In October 2019, Brendan turned 30 in prison.

Brendan continues to serve his life sentence at the Columbia Correctional Institution in Portage, Wisconsin. His only chance at parole is in the year 2048. He has been serving his sentence since he was arrested as a minor at the age of 16.