Where is Brendt Christensen Today? 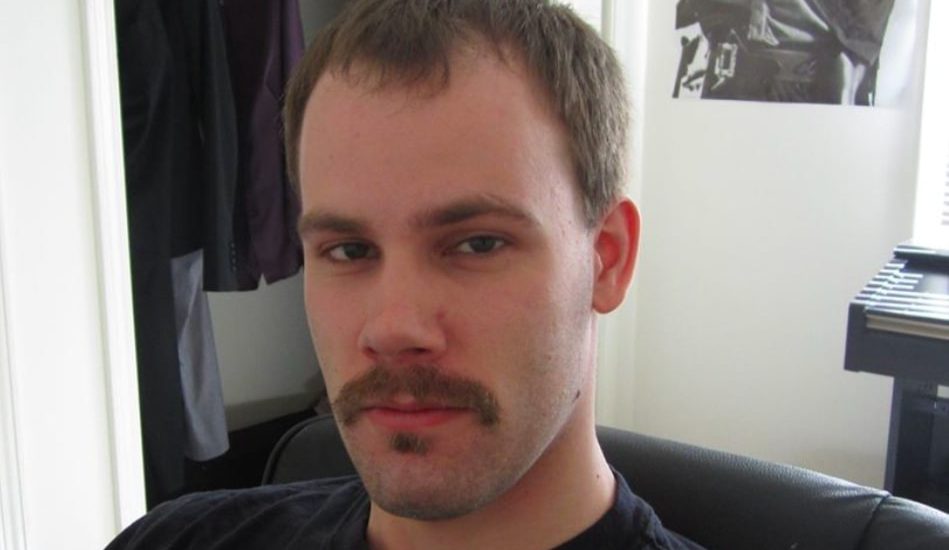 ABC ‘20/20’ brings into focus the kidnapping and murder case of Yingying Zhang, a visiting scholar at the University of Illinois in Urbana-Champaign. Zhang, who came to the US from China, was an ardent student, and she was dedicated to contributing to academia. However, her life was brutally cut short in the matter of a day. As the subsequent investigation discovered a video footage of her getting into a car, nobody perhaps could predict the extent of suffering she would undergo before her death.

Who is Brendt Christensen?

Brendt Allen Christensen is a previous Ph.D. scholar at the University of Illinois, who resided in Champaign. He has a Master’s degree in Physics from the University of Illinois at Urbana-Champaign. He married Michelle Zortman, before starting graduate school in 2013. At the time he was held as a suspect he was still married to Zortman and even had a girlfriend named Terra Bullis.

Investigators had initially interviewed Brendt after they found out from the surveillance footage that Zhang had gotten into a black Saturn Astra. Being a unique model, and since the investigators were not able to make out the numbers from the license plate, they did a sweep of all the black Saturn Astra in Champaign. Initially, he stated that he had been either napping or playing video games at the time Zhang went missing.

Later, he shot to the top of the list of suspects, when one of the officers, after continuously monitoring the surveillance footage, observed that the suspect’s car had a broken hubcap. The car that matched this newfound detail was that of Christensen’s. Additionally, the rooftop of the car from the video also matched with his.

Subsequently, the investigators called him in for questioning. The interrogation footage shows him changing his stance as someone who knew nothing to later stating that he had given a ride to an Asian woman, who got out after a couple of blocks. After this, the investigators obtained a search warrant to check his car. They found out that the passenger side of the vehicle was cleaned more thoroughly than the rest of the car, which hinted at the fact that it may have been cleaned to get rid of the evidence. After this, they also took into possession his cellphone, computer, and other such belongings and kept him under constant surveillance.

The breakthrough in the case came about after the FBI contacted Brendt’s girlfriend Bullis, who agreed to wear a wire, to help with the case. On 29 June, both Bullis and Christensen attended a memorial walk for Zhang. Based on the audio recording retrieved from the time, he admitted to bringing back Zhang to his apartment after picking her up and holding her against her will. He then proceeded to talk about how she was his thirteenth victim.

After stating that he had sexually assaulted her, he said, “I carried her into my bathtub. I got the bat. I hit her in the head as hard as I could and it broke her head open.” Prior to this, he had also stated that though he tried to choke her, she didn’t die. He said, “I tried to choke her to death but she didn’t… she was, couldn’t believe it, she just didn’t die. It was unbelievable. It was supernatural almost how she didn’t give up.” Christensen also stated that he would not reveal where he dumped her body and that her family would leave empty-handed.

VIDEO: The UI has confirmed Brendt Christensen was at the march for #YingyingZhang last Thursday. Our news crew caught him on video @WCIA3 pic.twitter.com/m2Vfi2cHbI

He was then arrested and charged with the kidnapping and murder of Yingying Zhang. The FBI also stated that he had often been visiting a website, known as Fetlife and reading up on papers of human decomposition and such. He was denied bail, because of the threat he posed to society. His attorney, Evan Bruno, however, argued that he should be released on bail because of his previous lack of a criminal record. During his arraignment, he pled not guilty.

His trial began in June 2019, and his defense attorney, George Taseff stated that Christensen had in fact, killed Zhang. Evidence was presented regarding Christensen’s previous attempt at kidnapping, through the statements given by Emily Hogan, a graduate student. The narrative of the events that transpired was mentioned in detail. It was argued that Christensen choked, raped, and stabbed Zhang in his bedroom before he took her to the bathroom where he beat her on the head with a baseball bat and decapitated her. The jury could not come to a unanimous decision concerning his death sentence, and thus, he was sentenced to life in prison without parole eligibility in July 2019.

Where is Brendt Christensen Now?

At present, Brendt Christensen is serving his life sentence at Coleman II USP, which is a high-security US penitentiary.