Prediction: Are Brett and Olivia Still Together? 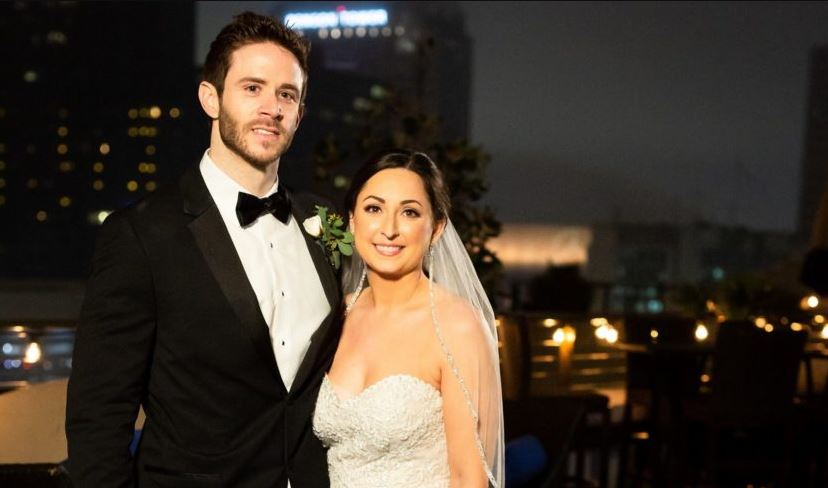 Ever since it’s inception in 2014, ‘Married at First Sight‘ has been giving us one binge-able season after another. It shows us all the awkwardness, the flirtations, and the sometimes failed romances in the dramatic relationships of several men and women, paired up by relationship experts, who enter the sacred bond of matrimony on their first meet itself. The pairing up, however, is, fortunately, not random. The experts ask the individuals about their likes and dislikes, and then thoroughly analyze and research each contestant so as to find their perfect match.

In season 11 of the series, set in the beautiful city of New Orleans in Louisiana, we get introduced to five such couples, each of whom is desperate to find their happily ever afters with each other. In the several years that this series has been on the air, while some couples have failed spectacularly, others do tend to find the love of their lives. Hoping to be in the latter category, came in Brett and Olivia.

Brett, 35, with a successful career in the IT world, decided to participate in the experiment because he has been looking to get into a stable relationship and get married for quite some time now. Along with that, he genuinely believes that arranged marriages, which have been around for a majority of human history, is the way for him. So, he let the experts do their matchmaking and got paired up with the 30-year-old Olivia, a Louisiana native, just like him.

Unlike Brett, though, who was termed as the “Serial Dater,” Olivia hasn’t been involved with anyone for a while because she has been focusing on her career as a nurse in the city. Along with this, while Brett is focused on his fitness more than anything else and is definitely confident, Olivia’s personality is a bit more subdued. However, we have seen how, sometimes, these polar opposites help each other in becoming the best version of themselves, so the experts may have been on to something.

From the sneak peek, the one thing that we have seen till now and that has bothered us, has been Brett’s flirtatious nature. Bachelor parties are supposed to be fun, yes, but the red flag was that he was openly trying to get a little too friendly with some of the ladies who were there. Now, it might just be a one-off thing because of his nerves or him letting loose with the alcohol just before getting married, or it could be something much more, which could, as the series goes on, cause a lot of drama in between the couple.

Are Brett and Olivia Still Together?

After a lot of digging, we were able to find Olivia’s social media accounts, but her Instagram is set on private and her Facebook page gives us no indication about where she stands with Brett right now. To be honest, it is actually completely devoid of any mention of MAFS altogether, which we don’t think is a good sign. We get that the contestants are under contractual obligations, but for this season, the ropes on what they can and cannot divulge have definitely been tightened.

Considering the at least one “villain” per season routine of the show, though, it seems possible that Brett is the one for season 11. His behavior combined with his mention of not continuing with the experiment if he found his pair unattractive, unfortunately, kind of proved that. “If there’s nothing physical there,” he had said, then there’s “no point” in continuing. Furthermore, when he was questioned about what he would do if the opposite happened, he just snapped and said that she’d “be crazy if she’s not attracted to me.”

Therefore, obviously, we don’t see this couple working out in the long run.

Read More: Are Bennett and Amelia From MAFS Still Together?