Briana and Vincent From Married at First Sight: Everything We Know 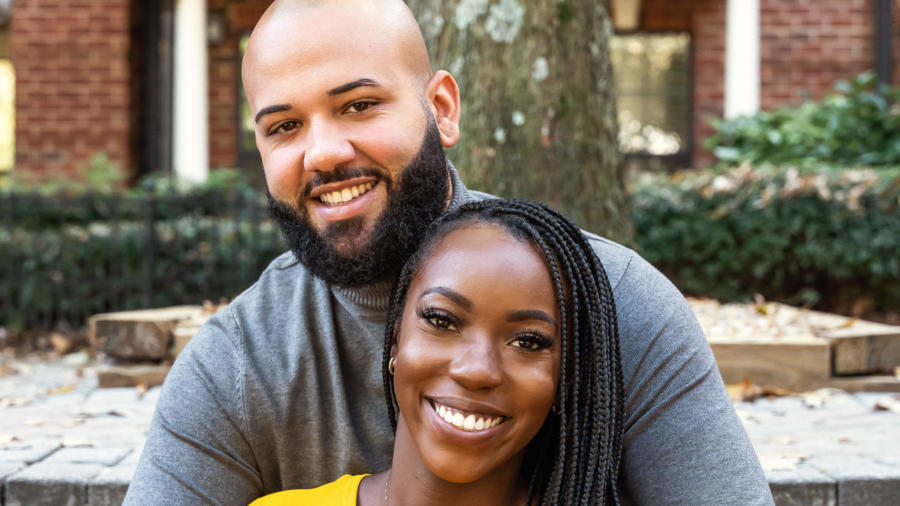 ‘Married at First Sight’ first aired in the US on FYI on July 8, 2014, before moving on to Lifetime. But what did not change was the massive fan-following that the reality television show garnered since its debut season. With the primary goal to perfectly match ten singles each season, the experts, as usual, did an amazing job on its 12th edition. One of the five couples who stood out is Briana and Vincent for their sincerity of emotions. We got curious to know more about them, and here is everything we found out!

Briana and Vincent: Who Are They?

Briana Morris has been wishing to take the next step in her life since establishing a stable career as an engineer. As far as dating is concerned, she has not only dipped her toe in the water but rather swam in it… so much so that she is now “done” with the idea of seeing other people. The 28-year-old does not mind being categorized with the likes of those who go on dates thrice a week. But through ‘Married at First Sight,’ Briana only hopes to “find her soulmate” who would also believe in marriage and hold the same fundamental values as her.

Vincent, 27, was ready to make a lifetime commitment to his former partner, who, unfortunately, failed to reciprocate his feelings. However, the auto broker upheld his faith in the institution of marriage, and with the same dream of “happily ever after,” came to ‘MAFS.’ Expressing his love for music, he is ready for the experts to find his salsa partner with whom he can groove till his last breath. Also, Vincent holds a deep veneration for his Dominican culture and is on the lookout for a woman who would respect his belief system.

Briana and Vincent: The First Time They Met

Briana laid her eyes on her “hand-picked” man, Vincent, moments before they said, “I do.” She walked down the aisle with an earnest desire to find someone she could pour her heart out to emotionally, and in the long-run, build an empire with. Luckily, her groom, with an endearing smile on his face, longs for the same. In fact, he can hardly contain his emotions and always ends up giving a vent to them.

The relationship experts, Dr. Viviana Coles, Dr. Pepper Schwartz, and Pastor Calvin Roberson, matched Briana and Vincent based on their respective partners’ similar expectations. From the outside, it totally looks like Briana is compatible with Vincent and that he has found his “dream girl” in her. So it is safe to assume that theirs will be the strongest bond out of all the five couples. Therefore, a positive outcome on the “Decision Day” can be anticipated.

Read More:  Clara and Ryan From Married at First Sight: Everything We Know