Where is Briana DeJesus From Teen Mom 2 Now?

Briana DeJesus first rose to fame when she was seen on MTV’s reality Television series “16 and Pregnant” in 2012.  After her debutant show, she has starred in “Teen Mom 3”, “Teen Mom 2” and “Family Therapy with Dr. Jenn”. Her life has been documented and serves as the primary plot of the series after she got pregnant with her first child fathered by DeVoin Austin II. She has become a completely different person today after facing innumerable hardships in almost 9 years.

Briana DeJesus became an American TV star when she was starred on MTV during her first pregnancy with her boyfriend, DeVoin Austin II. The couple welcomed their adorable daughter Nova Star DeJesus on September 10, 2011. Teenagers themselves, Austin and DeJesus tried their best to amicably co-parent Nova. But gradually he slithered away from his responsibilities as a father and left his daughter to be emotionally and financially provided by the mother. The two never committed to each other officially. He does meet his daughter on and off but fails to maintain a consistent relationship.

“Teen Mom 3” ended in November 2013, and with that Briana DeJesus decided to live an ordinary life away from the spotlight. She went back to Orlando and dedicated herself to building a career outside of reality television. However, she changed her mind when MTV approached Briana, now a mother of two daughters, in June 2017. Interestingly, she had her second child, Stella Star, on July 2, 2017. Stella’s father is Briana’s ex-boyfriend Luis Hernandez who turned out to be a worse deadbeat father than her first baby-daddy. 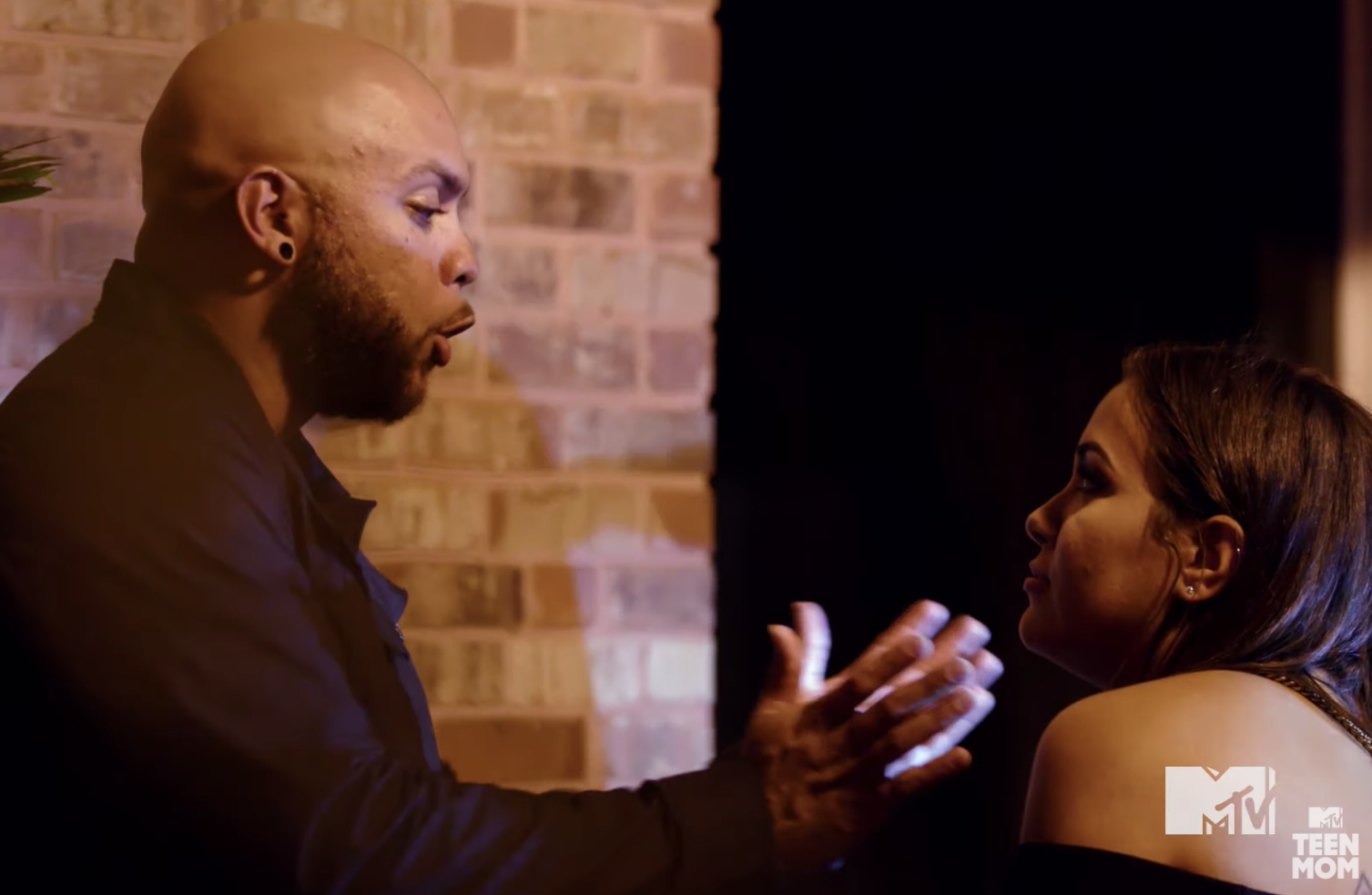 Briana felt so disappointed that she started looking for emotional support in Javi Marroquin, a fellow Teen Mom2’s co-star. The relationship showed some stability in the beginning as the couple seemed to understand each other’s needs and provided much-needed support and comfort. Their fans sincerely rooted for Javi and Briana but her family openly disapproved of their equation. He also had serious issues with her getting plastic surgeries done as it would have defamed him at work. The two broke up in January 2018. 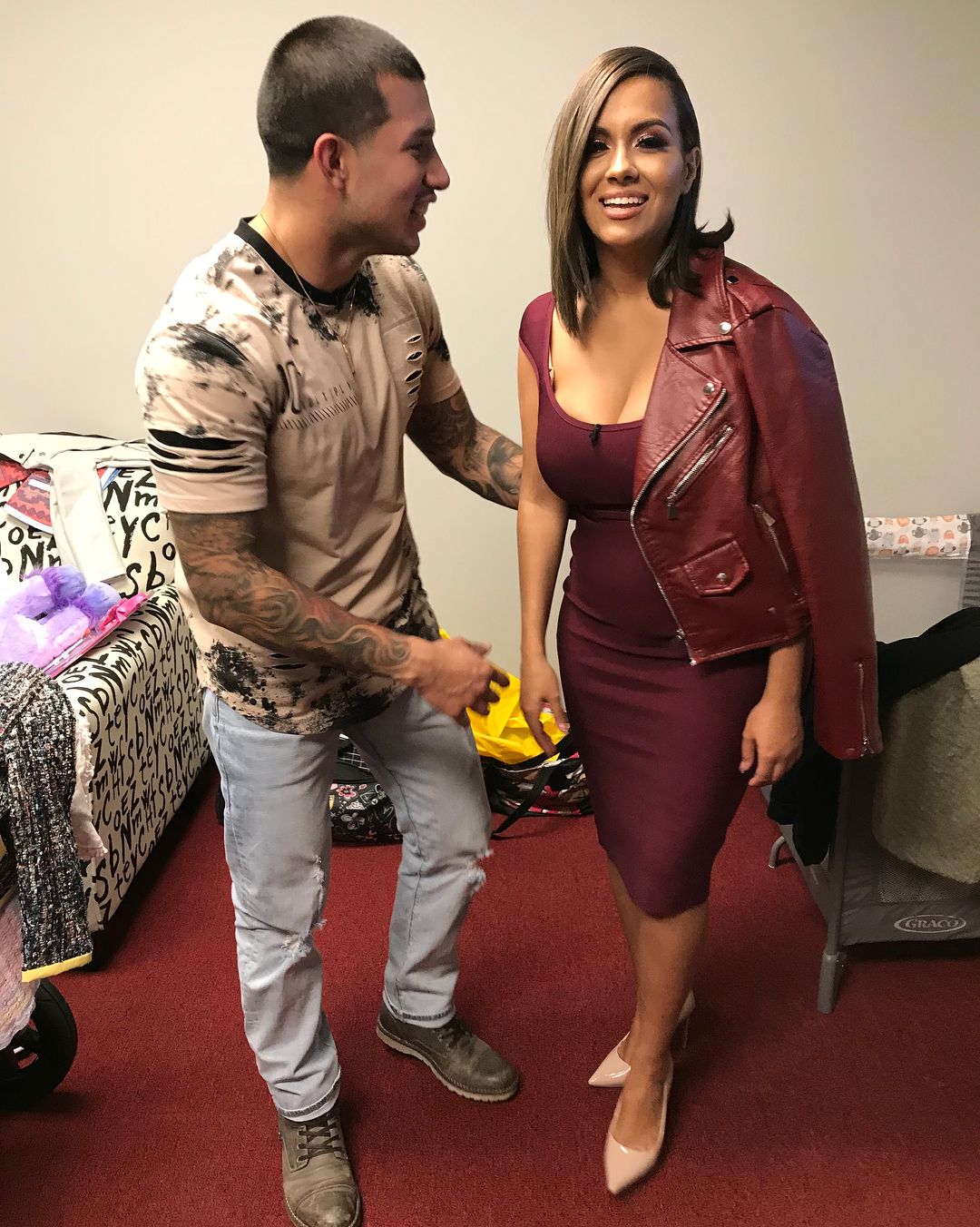 Where is Briana DeJesus Today?

First and foremost, she did not get married and is not even dating anyone at the moment. Her beautiful baby-girls have taken the center stage in her life and Briana is busy bringing them up in the best way possible. She regularly clicks their cute moments and shares them with her fans.

She recently wiped her Twitter handle clean and has started afresh from August of this year. This may have been triggered by her being a victim of robbery and possibly a “murder site”. The incident shocked her and she may still be processing and gradually healing, as shared in her post. The 26-years-old does not see her problems coming to an end very soon but we do hope the coming days bring peace and happiness to her, in a man’s shape or not!

I’ve been doing a lot of self healing. I was in such a horrific place for a while but I’m doing so much better💕