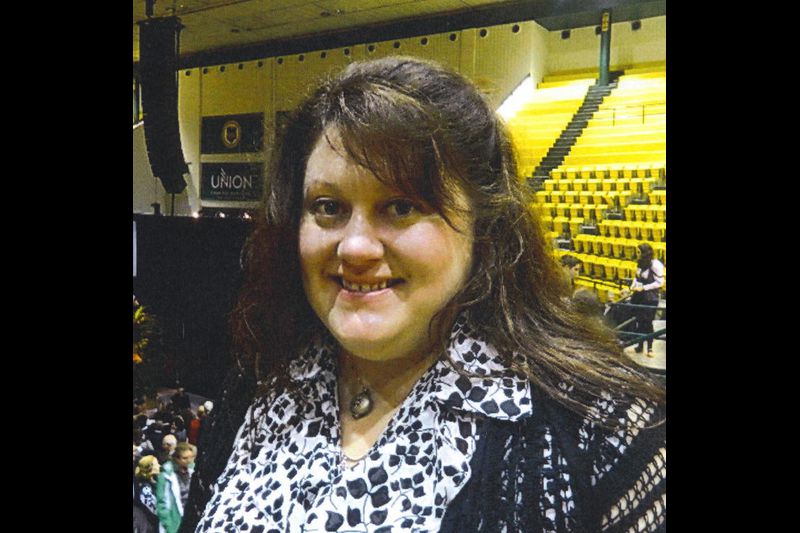 Investigation Discovery’s ‘The Killer Beside Me’ explores the dark side of the relationships that are formed in the professional environment, where friendships that turn into bad-romances or rivalries for power-play culminate in gruesome murders that shake the entire nation. With the help of dramatic re-enactments and interviews with the victim’s family, true-stories of heinous crimes are highlighted in this engrossing series. And, its episode entitled ‘Pressure Point,’ chronicling the disappearance and death of Brianna Armstrong, is no different. Curious to know all the details of the case? Here’s everything that we know!

How Did Brianna Armstrong Die?

At 43-years-old, Brianna Armstrong of Chesapeake, Virginia, seemingly had it all. She had a good house where she lived with her husband, Corey Creek, and a great job as a massage therapist at Knuckles ‘N’ Knots, a day spa with locations in Chesapeake and Virginia Beach. However, all that changed in 2015. On May 8, she failed to show up at work, even though she had confirmed an appointment with a client for that day, and when she didn’t reach out to anybody else for the rest of the day, on May 9, she was reported officially missing by her husband. The reason why it took this long for Corey to even suspect anything was that their marriage was already strenuous and riddled with breaks. As soon as he filed the report, though, an intense search for her in the area began. But to no avail, not for a few weeks.

On May 13, 2015, Brianna’s car was found outside a shopping center along Newtown Road. It was unlocked, the keys were in the ignition, and her shoes and wallet – with money still inside – were in the vehicle. It was only on May 31 that a cyclist came across her remains near the Dismal Swamp Canal bike trail and immediately informed the police. According to an official record, her remains were in “several separate trash bags” just off the trail. An autopsy confirmed that Brianna died of unspecified criminal violence, but that she suffered from post-mortem mutilation, including decapitation and dismemberment. It also revealed that she had not been dead for more than three or four days before she was found. However, the exact manner in which she was killed could not be determined. 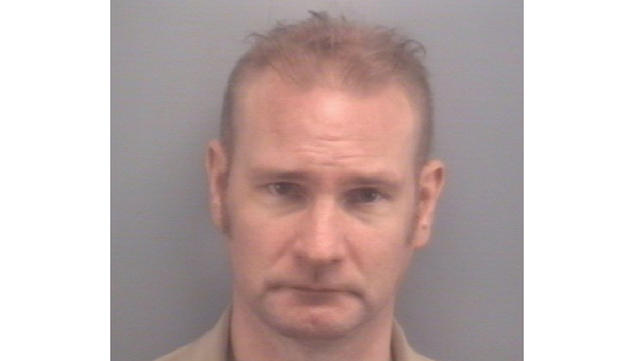 As soon as Brianna’s autopsy report came out, the police knew that she had been kept alive for almost three weeks at an unknown location prior to her death, so they immediately began a thorough and extensive investigation. As they were collecting evidence from the swamp, they noticed a receipt in the name of Justin Keith Cornell near the trash bags. Upon looking into it, they discovered that he was Brianna’s co-worker and her ex-boyfriend. Along with the receipt, they recovered pieces of latex gloves and underwear. On June 9, the authorities executed a search warrant for Justin’s home and noticed that he lived just a short distance from where Brianna’s car was abandoned.

At Justin’s property, there was a small amount of Brianna’s blood on the carpet, along with the same brand of generic trash bags that were used to dump her body. Also found was a box of latex gloves and the same brand of underwear. With all this, the investigators had enough against Justin to hold him, and so, on June 10, 2015, he was charged with second-degree murder. Unfortunately, as they could not produce any eyewitnesses or gather physical evidence that directly implicated him, the case against him remained largely circumstantial. Of course, they interrogated Brianna’s husband as well, especially as they found out about the infidelity, but there was no serious cause to suspect him.

Therefore, with Justin as their primary and sole suspect, they started building a case against him. It turned out that even though Justin was a licensed massage therapist with over ten years of experience, he lost his job on May 12, 2015, just days after Brianna disappeared. It was also established that he and Brianna had dated for about three months, while she was married, before resuming a platonic yet close friendship. But, whether or not they got romantically involved again could not be proved. The why and the where of how Justin killed Brianna could not be answered either, but despite this, with all the evidence found from his own home pointing against him, he was convicted for her murder. (Featured Image Credit: WAVY-TV)