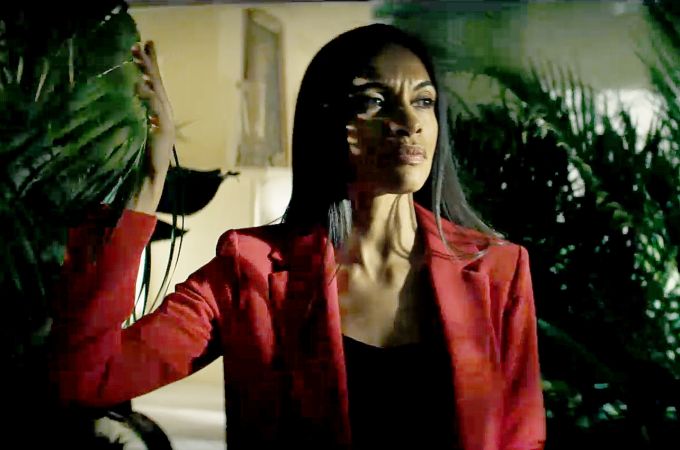 ‘Briarpatch’, USA Network’s crime drama, managed to make a strong start in last week’s premiere episode that landed on February 6, 2020. We meet the protagonist Allegra Dill, a political fixer, who returns to her hometown to investigate the mysterious death of her sister Felicity Dill. We also meet many other quirky and eccentric characters from the crime-packed Texas town of San Bonifacio.

Carrying the tale forward, episode 2 landed this week on February 13, 2020. To know whatever happened in this part, you can scroll down to our recap section at the end. Now, for those who are done with the last episode, read on to know what to expect from the third episode.

Briarpatch Episode 3 Release Date: When Will It Premiere?

Season 1 will follow a weekly schedule, airing one episode every Thursday at the same time slot. It will wrap up with its final, 10th episode on April 9, 2020.

Here is what to expect from the upcoming episode as per the official synopsis: “Jake throws a party; Allegra discovers a secret; a newcomer offers warnings and cocktails.”

Where to Watch Briarpatch Episode 3 Online?

With a paid cable subscription, you can catch the latest episode of Briarpatch when it is released on USA Network at the aforementioned time slot. You can also catch the season online on the channel’s official website.

Cord-cutting alternatives include live-streaming the season on Fubo, DirectTV, and YouTube TV. You can additionally watch the show live or on-demand on Hulu with Live TV as USA Network is a part of the platform’s channel package.

Episode 2 begins with Allegra tending to her concussion in the hospital. Jake calls her up and asks about her condition. Allegra then discusses with AD and asks him to bring her some documents. She is completely sure that her sister did not live in the address given to her. She reaches the police station, collects the papers, and visits Strucker, who was badly injured in the blast. On her way out, she meets Freddie, who says: “she’s not as good as she thinks she is.”

Allegra then drops by to visit Cindy McCabe who tells her about Felicity and one of her exes — a man in a truck, who coincidentally passes by at that very moment. Allegra then talks to the guy, whose name is Gene, and the conversation points to another suspect called Floyd. She finally confronts Floyd, who claims he is innocent but sure that the cops will pin the murder on him.

As the episode progresses, we see Allegra growing constantly wary of the people around her — she suspects Kim and then Freddie as well. Toward the end, Allegra goes back to her hotel room, only to be knocked down by a shadowed figure. No, we do not know who this mysterious intruder is. Clearly, the creators decided to leave the episode on a cliffhanger, accompanied by a lot of unanswered questions. The only thing we can do right now is to wait for the next episode.