Will There be a Bride Killa Season 2? 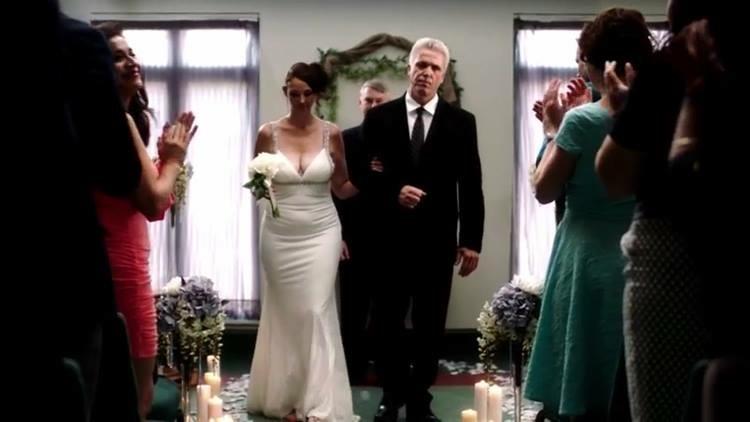 Investigation Discovery, a subsidiary to the main Discovery network, has a decade-long history of presenting the audience with incisive insights into the various strokes of the underworld’s canvas. ID’s 2018 show, Brida Killa, was an addition to this already multitudinous bunch. Brida Killa takes a new look into the roots, consequences, and probes some of the most eccentric, high-profile and unpredictable murder cases where the victim became the prey of the spouse.

Bride Killa Cast: Who’s in it?

Because of the various murders the show documents in an episodic manner, the cast is hired in a single-episode contract. However, it would not be surprising if the star of Journey To The Center of The Earth and 80 Days Around the World, Kristen Udowitz gets hired again as the narrator, as she has done an excellent job in the department. It would also not be against predictions if By the Wake and Unexpecting-star Lauren Meley, who played Amber Smith on the most high-profile case in the second episode is also called again to star in a new episode in the potential second season.

What is Bride Killa about?

Marriages bind two persons with the oath to protect each other come hell or high water – but some conjugal ties are severed when this oath turns upside down. Season 1 of Bride Killa documented six such cases in its 40-minute episodes apiece. To keep things interesting, these episodes still never felt formulaic despite its proclivity for common patterns – one may be a nerve-wracking account of a psychotic killer, another a take on how circumstances force people into unpleasant decisions that go against their character, and yet another educational showcase of the anatomy of a volatile relationship.

The first episode starts with a jibe into the innate irony on the bride and groom killing one another, by naming itself ‘The Ultimate Pledge’ between an Ohio couple that crawls into the morbid eventuality of a toxic relationship – 26-year old Colleen McKernan kills her husband Robert with ten successive gunshots on new year’s eve. The second one breaks away from fits of anger to more premeditated murder, featuring the famous Amber Smith case, who shot her fiancé Mallory in his sleep before they even got to take the wedding vows. Throughout the other four episodes, it covers some less well known similar murder cases – including Elytte Barbour, Kelly Ecker, and Robert Arvizu. The season was wrapped up with ‘Twice the Danger’, covering two simultaneous murders, one with Kelly Ecker the nurse, who was killed within the first few hours of having her wedding ring on, and another with the curious case of Amber Fields and Josh Hilberling.

Because of its unique premise, the show was met with praise and decent TRP coverage, and it is rumoured that ID is already in talks for renewing the show. However, nothing is set in stone yet as long as official confirmations are not announced. There was news of Investigation Discovery casting actors as leads on their show whose shooting was scheduled in late September. We are stoked to find some more interesting cases in what is truly a great addition to the circle of true crime TV shows, and to yet again hear the ironic echoes of ‘till death do us part’.

Bride Killa Season 2 Release Date: When will it premiere?

Bride Killa is a show that has a very specific area mostly left alone by other true crime shows, and thus merits at least a handful of seasons, and in that regard. But there are no confirmations on the accounts of ID or DStv yet. Even though there were casting call placed for season 2 back in 2018, nothing has been heard from the network since then. As soon as there is even the slightest news of a probable air date, we will update this section, so keep a tab on us!

There is no official trailer for a season 2 of Bride Killa yet. You can find the trailer for the first season from DStv below.