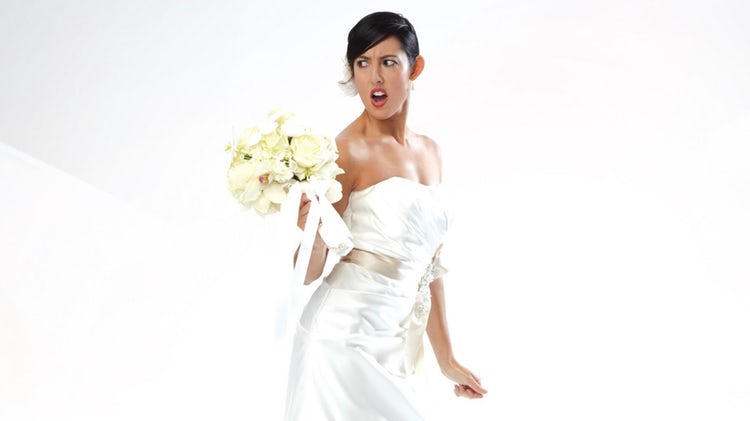 ‘Bridezillas’ is an American reality television series that airs on WE tv. The series first premiered on June 1, 2004. It revolves around women who are brides-to-be. After their engagements, they get busy picking wedding attires, locations, and other formalities. At times, if some details get left out, they end up neglecting their fashion planning for the big day. Numerous engaged women showcase their journeys from the first day of meeting their partners to their marriage days. These women are ready to cross boundaries if anyone gets in the way of their wedding.

‘Bridezillas’ has been a smashing hit with the audiences due to the absolutely crazy antics of the brides that we get to see, which frankly, are somewhat relatable as well. That’s why it has had 12 successful seasons until now. The question now is, when will ‘Bridezillas’ season 13 premiere? Let’s answer this question first.

The cast of ‘Bridezillas’ keeps changing each season since the show’s format focuses on the various meltdowns and tantrums thrown by the brides to be. Therefore, the narrators Mindy Burbano, Laura Halperin, and Jamie Zimmer are present in all the seasons, but in each season we see new brides. In season 13, we will get to witness more shenanigans, greater fits, and more drama from the brides who cannot stand anything going wrong on their wedding day, and literally throw a fit at the smallest of things.

What Can Bridezillas Season 13 be About?

‘Bridezillas’ is basically about women knowing what they want on their wedding day and trying to ensure, everyone and everything meets their expectations, no matter what the cost. The show is defined on the network, saying, “Bridezillas celebrates the craziest, most over-the-top brides wreaking wedding day hell with epic meltdowns, family feuds & social media wars! As they take the plunge to the altar, they vow no one will get in the way of their ‘perfect’ day!”

The format of the series basically shows two brides in every episode. We are introduced to the bride and groom, who tell us about themselves and how they fell in love leading up to the marriage. Having received some background into their love lives, we form our own notions of how these people might be. Then, soon after, when the wedding preparations start, we see how the brides really are.

Over a series of interactions and events, ranging from catering to the flower decorations, and important things like wedding dresses and bridesmaids, we see these brides losing their minds and taking it out on those around them if things do not go exactly as planned. The bride is mostly shown to be uncontrollable, bullying, and often emotional. The story ends with the wedding itself, and a post-wedding interview with the married couple. Since each episode runs into the other, there is a continuation of narratives. For example, bride A’s wedding’s conclusion and bride B’s wedding preparations start in narrative tandem, as each bride’s story is told over two episodes.

Hopefully, in the upcoming season, we will see the show continue in a similar fashion as the brides continue to put their best foot forward trying to have the perfect wedding, failing to realize the simple point that the actualization of the wedding will never be as perfect as the conceptualizing of it. Nonetheless, this does not prevent them from bulldozing anyone or anything that gets in the way of their special perfect day.

You can check out the trailer for season 13 right here.