When Will My Brilliant Friend Season 3 Return to HBO? 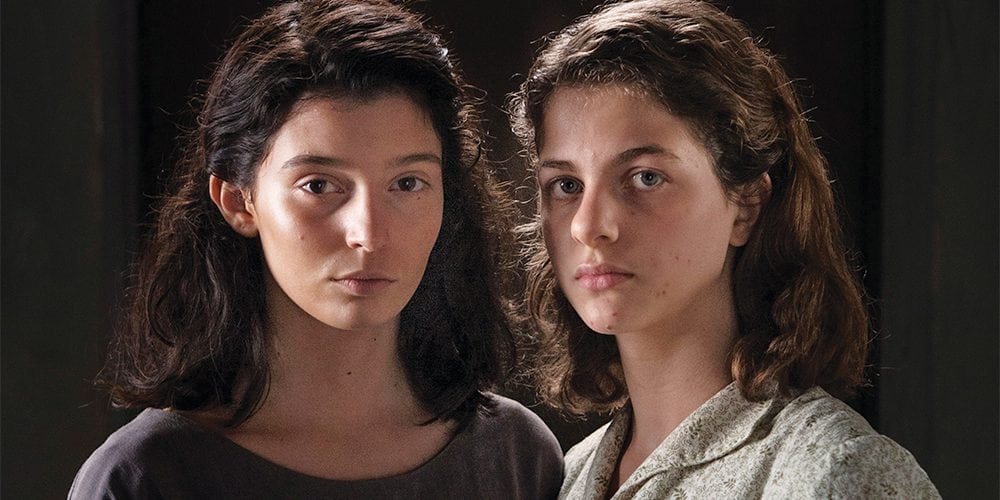 ‘My Brilliant Friend’ is an HBO original coming of age drama series. Created by Saverio Costanzo, the series has been inspired by the Neapolitan Novels series by Elena Ferrante. The series is set in the 1950s in Naples, Italy, and revolves around two childhood friends Elena and Lila. As the show progresses, we see the children turn to teens in a post-war country and watch them go through a life that includes oppression and horrific customs that every common woman went through at that time. Though they have strikingly different personalities, their relationship with each other has the fans waiting to see what will happen in ‘My Brilliant Friend’ season 3.

As far as the next season goes, here’s what we know. When the show was first announced back in 2018, it was revealed that the four novels in the Neapolitan Novels series by Elena Ferrante will be adapted over four seasons of eight episodes of the series. So, yes, the show will not just have a third season but a fourth season as well. And if it follows the release schedule of the previous two seasons, it is quite likely that ‘My Brilliant Friend’ season 3 will release sometime in April 2021.

‘My Brilliant Friend’ Season 3 Cast: Who Can be in it?

In the first season, Elena or Lenu was played by Elisa Del Genio, and Ludovica Nasti played the role of Lila. The teenage parts of the characters were given to Margherita Mazzucco and Gaia Girace, respectively. Though the third season might see different and older versions of Elana and Lila, we might see the previous actors make a comeback for flashback scenes.

Other actors like Anna Rita Vitolo as Immacolata Greco, Luca Gallone as Vittorio Greco, Imma Villa as Manuela Solara can be seen in the previous seasons and are sure to make an appearance in season 3 as well. The third season will surely include new actors as well as the plot moves forward, but no new cast announcements have been made yet.

‘My Brilliant Friend’ Season 3 Plot: What Can it Be About?

As season 1 and season 2 of the series followed the first and second books in the Neapolitan Novels, respectively, we can assume that the third season will follow the third book of the series.

In season 2, Lila found herself stuck in an abusive relationship with Stefano, and Elena, on the other hand, was trying to continue her educational journey while also dealing with her poverty. Due to these circumstances, Elena and Lila had drifted apart by the end.

Season 3 of ‘My Brilliant Friend’ might pick up right after that. And if it follows the books written by Elena Ferrante, it’ll include their journey of trying to figure out a balance between their careers, their family life, and their friendship with each other. The central focus of the story, though, might be on Elena as she tries to have a writing career while also dealing with being a mother and her emotions towards both her husband and Nico. Whereas, Lila’s role in the season might be related to her rise to fortune as a computer programmer and showcase her true feelings toward Nico as she tries to guide her friend to do the right thing.

Read More: Is ‘My Brilliant Friend’ Based on a True Story?