Where is Bringing Up the Bates Filmed? 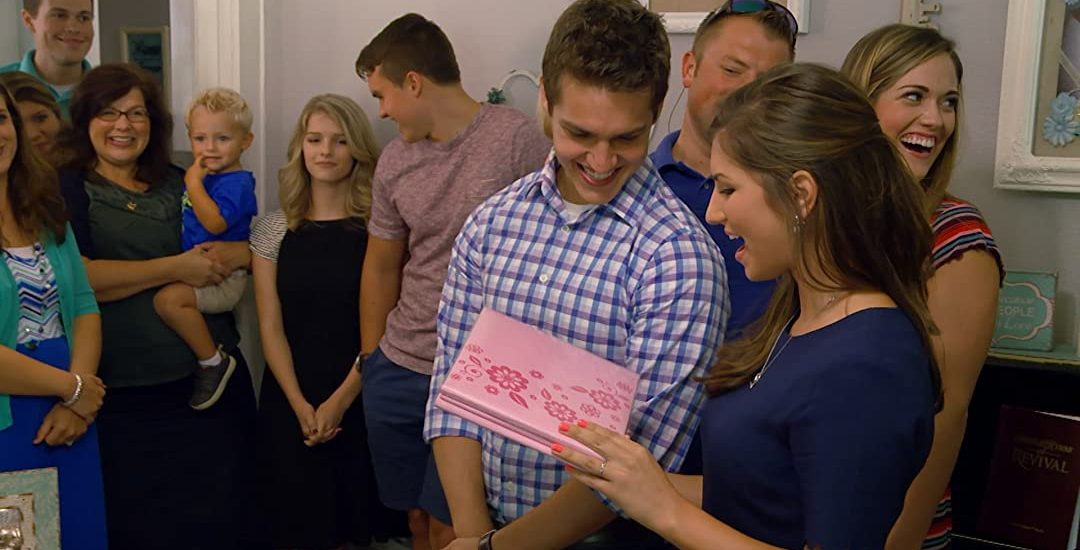 One subset of reality shows that have performed extremely well includes those that revolve around a particular family, which is unlike the regular social unit. For instance, there is ‘Keeping Up With the Kardashians‘ that does not require any introduction. On the other hand, there is ‘The Busch Family Brewed,’ which revolves around a family of descendants of an American beer magnate. ‘Bringing Up the Bates’ is another reality series about a unique family: probably one of the largest you might have seen on TV.

The Up TV series chronicles the routine lives of the Bates family, headed by Gil and Kelly Bates. Married in 1987, the couple has had 19 children! Ten of them are girls, while nine are boys. All of them were born between 1988 and 2012, and none of the children were born in sets of multiples. Previously, the large family has appeared on the 2012 show, ‘The United Bates of America.’

One of the reasons that the Bates family is so huge is because of Gil and Kelly’s values. They do not believe in birth control. Some of the children have married and moved out. However, they frequently return to their parents’ house, often with kids of their own. ‘Bringing Up the Bates,’ as its title reveals, mainly revolves around Gil and Kelly raising their kids. Some of them are too old to be “raised,” of course, but Gil and Kelly’s parental duties are far from over.  One thing is for certain, though. With so many people under the same roof, the show is no less chaotically entertaining than ‘Big Brother,’ minus the for-camera bickering, of course.

Bringing Up The Bates Filming Location

‘Bringing Up the Bates’ follows the Bates family and their regular lives, which are no less than an adventure. Since the show focuses on the family, it is almost entirely set and filmed in the family house. There are times when the family heads out. There are also events like weddings that take place in other venues. Despite that, a majority of the filming is reserved to their house.

The Bates’ house is located in Rocky Top, Tennessee. This is where most of the filming for the reality show takes place. The large family lives in a 4,000 square feet home. It used to have one large girls room and one large boys room. However, the family later added another expansion for a larger girls room. There are eight and a half bathrooms in total.

As mentioned earlier, ‘Bringing Up the Bates’ is often filmed outside the Bates family home. For instance, Carlin and Evan’s wedding was held and filmed at Castleton Farms in Loudon, Tennesee. Apart from that, another episode sees the family take a trip to Gatlinburg, Tennessee. That episode was filmed there.

Another episode was filmed in Honea Path, South Carolina, Have a look:

FAMILY We may not have it all together, but together we have it all. @brittany.cruse Thanks so much for the amazing pictures 👍🏻 #family #goals #blessed #familyiseverything ➡️➡️➡️ swipe