Britannia Season 3: Everything We Know 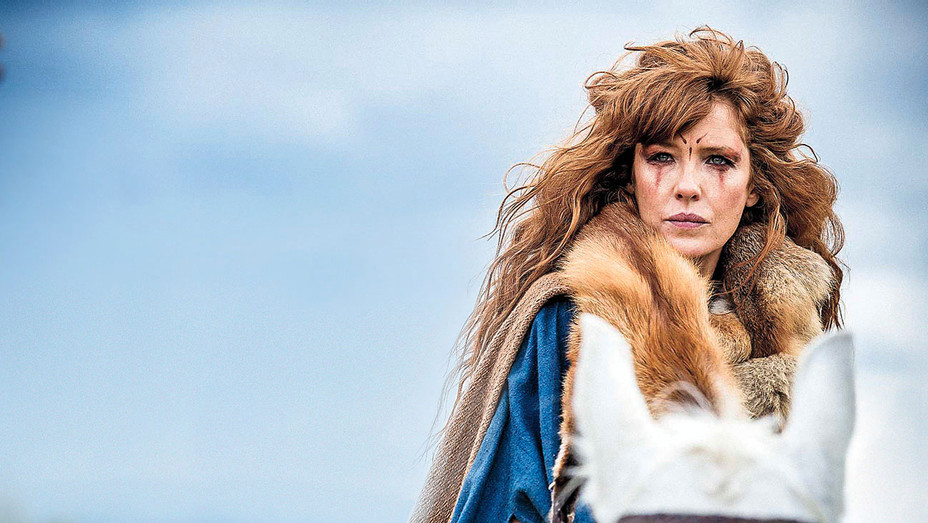 ‘Britannia’ is Sky Atlantic’s high-budget and ambitious period drama that is set in the year 43. The historical fantasy series, created by Jez and Tom Butterworth, tells a wild story of a certain land ruled by powerful women and druids. It narrates a spellbinding tale of Britain’s conquest by the Romans. Showcasing mad sorcery and racy sword fights, ‘Britannia’ had started off by following Celtic foes Kerra and Antedia as they team up to save their land from Aulus Plautius, the leader of the Roman invaders. Over its two seasons, the plot has evolved but the central theme has stayed the same.

In the US, season 1 of ‘Britannia’ was onboarded by Amazon Prime. However, for season 2, Amazon withdrew from the project and the show was picked up by Epix. The first season started airing on Epix in August 2020, following which the second installment dropped in October 2020. Sources have revealed that ‘Britannia’ is gearing up for a third season as well. And here is everything we know about it.

‘Britannia’ season 2 premiered on October 4, 2020, on Epix. Prior to its US release, the second season landed on Sky Atlantic on November 7, 2019, in all its entirety of 10 episodes. In January 2020, Sky renewed the show for its third outing. Sky’s Director of Drama, Cameron Roach, confirmed the news in a statement: “We are incredibly proud to be able to continue to grow the Britannia franchise bringing ‘Jez and the team’s unique and distinctive vision to life for a third series.”

Creator Jez Butterworth added, “We’re very excited to be continuing our mythic journey through Ancient Britain. This year was a particularly good vintage for mushrooms here in the West Country, so we strongly suggest you hold on to your hats.” However, owing to COVID-19 shutdowns, production for the third edition was halted in March 2020. But now, we have some good news. As per updates on the show’s Twitter handle, filming resumed on September 1, 2020.

If there are no further interruptions, ‘Britannia’ season 3 will premiere sometime in 2021.

Britannia Season 3 Cast: Who Can be in it?

It has been confirmed that the main cast members and fan favorites, David Morrissey, Mackenzie Crook, and Eleanor Worthington-Cox will be back for season 3. Morrissey plays General Aulus, who leads the Roman invasion and aims to break the Celtic heart of Britannia. Crook essays the roles of Veran and Karka, two powerful druid brothers. Cox plays Cait (a young girl trained by Divis to fulfill a prophecy that can save Britannia from the Romans).

Divis is played by Nikolaj Lie Kaas. We also have the Celtic Queen Amena (played by Annabel Scholey). Both Kaas and Scholey will return for season 3. There are several other stars who round up the primary cast of ‘Britannia’ and most of them are expected to feature in the third outing. Additionally, Sophie Okenedo has been onboarded to play Aulus’ formidable wife, Hemple, in the new edition.

We're thrilled to announce that Sophie Okenedo will be joining the cast as Aulus' formidable wife, Hemple, for #Britannia S3. Why do you think Hemple has been sent to Britannia? pic.twitter.com/zQHNrj6DcE

Britannia Season 3 Plot: What Can it be About?

Season 3 will mainly revolve around Cait as she moves forward on her journey to be the Chosen One. She needs to make a decision that will seal the fate and future of her war-torn people and their ravaged land. Meanwhile, Aulus is affected by a new and dark force, that happens to be his wife Hemple. Amena finds herself entangled in a lethal Ménage à Trois while Divis is given a job he hates. Veran travels to the Underworld where he discerns his future.