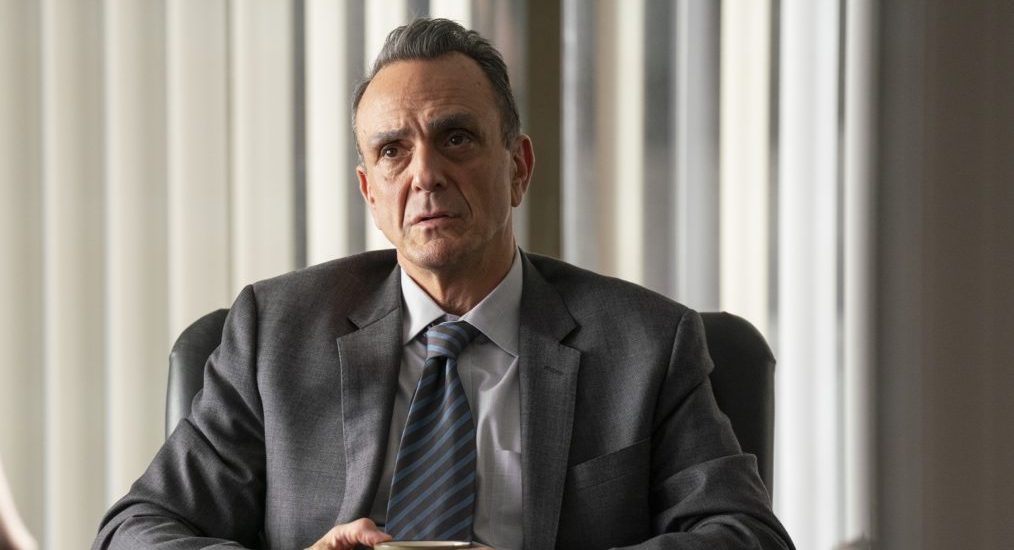 Baseball might be off the table for now, but fans can always tune in and watch the antics of Brockmire in the titular series. The show is about a man passionate about the sport. Over the seasons, we have seen Brockmire trying to rehabilitate his image after a very public breakdown. However, the latest season takes ‘Brockmire‘ in a different direction, as we see our protagonist trying to save baseball in a dystopic future, where cricket has gained popularity in the USA.

Assisted by Charles and Jules, Brockmire makes some headway but faces quite a lot of opposition from the team owners. In the meanwhile, he has to balance his relationship with his daughter and reevaluate his feelings for Jules. As we head towards the end of the season, you might be curious about what happens in the latest episode. We have got you covered, and will also tell you when and where to watch the upcoming episode.

Brockmire Season 4 Episode 8 Release Date: When Will It Premiere?

‘Brockmire’ Season 4 Episode 8 is slated to release on Wednesday, May 6, 2020, at 10 PM. The upcoming episode is the season finale.

If you are a cord-cutter, you are essentially spoilt for choice. Pick between Fubo TV, Philo TV, YouTube TV, or DirecTV. You can also stream the latest episodes on Sling TV. If you are a Hulu subscriber, you should be getting Season 4 of the show soon. In the meanwhile, you can watch up to Season 3 of ‘Brockmire.’

As for Amazon Prime subscribers, you should be able to buy and stream the latest episodes eventually. For now, you can only access up to Season 3 of ‘Brockmire.’

The episode of ‘Brockmire’ is titled “Union Negotiations.” Jim and Jules’ relationship is in a strange place. Ever since the fallout after Jim caught Jules, making his daughter her drinking partner, things have not been the same. The latest point of contention between the two is about Polly Pop-its. It is Jules’ handgun, which she whips out while Brockmire is urinating.

We learn that the sidearm got her through the fictitious Pennsylvania water riots. However, Brockmire is far from pleased at seeing the handgun. If you remember, Brockmire has always been anti-gun, a fact that might have slipped viewers’ memories in the dystopian fourth season. However, he smartly quips that America has more guns than trees.

Jules might be willing to retire her trusty handgun, but she opts for knives instead. While their protection wraps up one side of the narrative, the duo has to deal with professional hurdles as well, as they try to renegotiate contracts with the baseball players. With the popularity of the sport at an all-time low, Jules and Jim have their work cut out for them.