Is ‘Broke’ Based on a True Story?

‘Broke’ begins when Elizabeth (Natasha Leggero), along with her husband Javier (Jaime Camil), go broke and find themselves at the doorstep of Elizabeth’s sister, Jackie (Pauley Perrette). The estranged siblings are thrown together to reconnect after many years. The show’s humor is founded upon the clash of classes in a hilarious manner. It plays on the archetype of the rich going poor like in ‘Schitt’s Creek’ and ‘2 Broke Girls’ wherein the characters find themselves poor overnight.

Is Broke Based on a True Story? 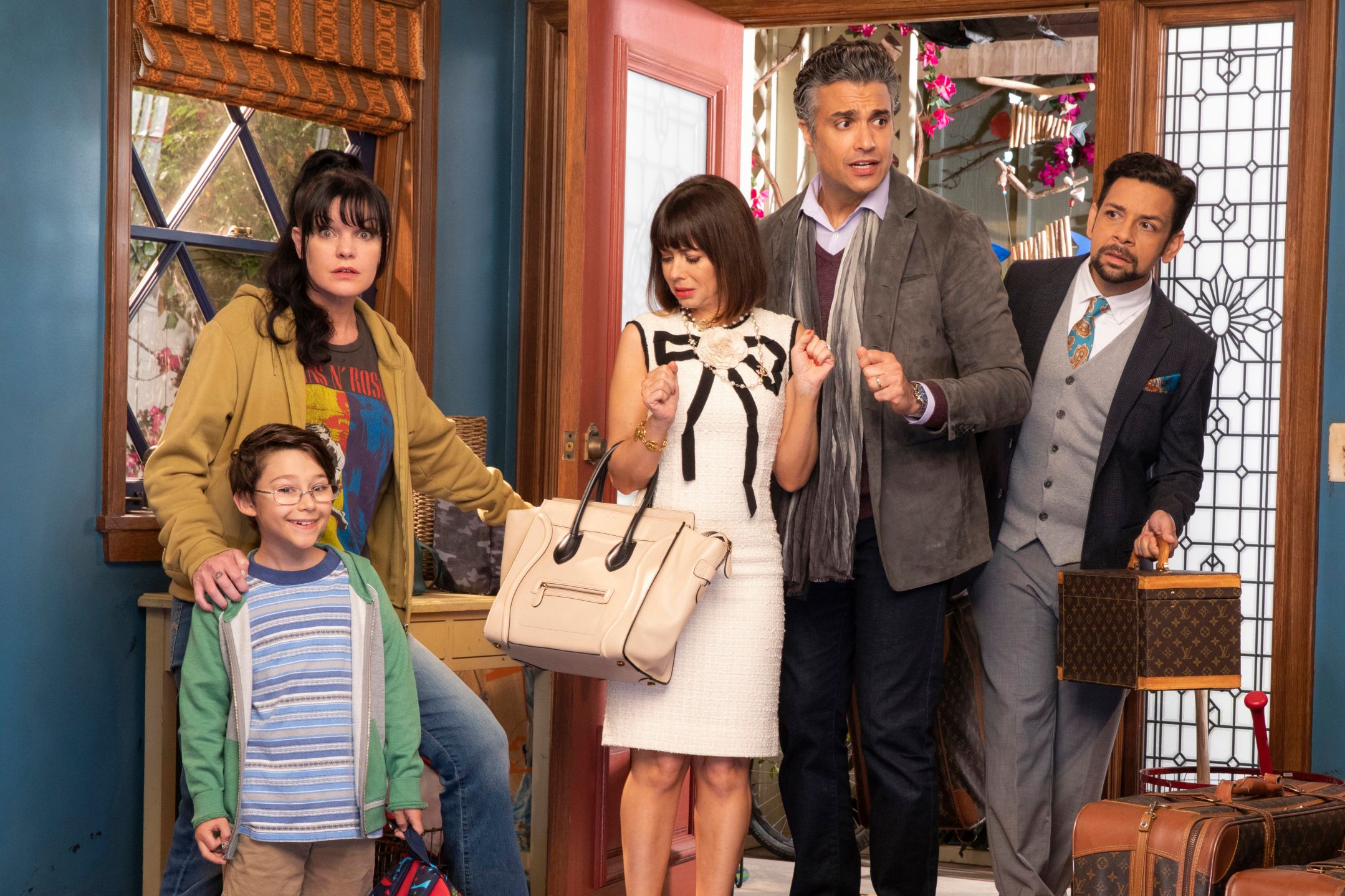 No. ‘Broke’ is not based a true story or on any particular real-life incident. Although there is no specific real-life event from which it is borrowed, it does parallel a few real facts.

Jackie, a single mother, works as a bartender to provide for her son and keep the family afloat. This is close to what Pauley Perrette did before she rose to fame through ‘NCIS.’ The actress who majored in Criminology, briefly worked as a bartender before she got into acting.

Natasha Leggero wasn’t as rich or famous growing up. She studied in a Catholic school and had to take up several jobs to work her way through life. Her parents separated when she was young. Living with her mother after the split, they went through some financially tough days. Though she plays the role of a rich woman hovering over her Gucci, it is interesting to see that in real life, she had to work her way up the ladder.

Jaime Camil plays the role of Elizabeth’s rich husband named Javier. He is financially cut off by his father to teach him a lesson. In real life too, Jaime Cavil’s father is a well-to-do businessman. This is an interesting fact to note while we see ‘Jane the Virgin’s’ Rogelio de la Vega’s dream to produce and star in an American show come to life.

The Burdens of a Single Mother

The show addresses the social difficulties of being a single mom in the society. Jackie has to work two jobs to take care of her family. The frustration is evident. However, the show infuses it with humor. Even though we laugh at the terrible timing of the microwave or Jackie’s son pointing out the enhanced taste of oats heated with a butane torch, the essence of making-do is apparent. The advent of the three broke characters instantly brightens up this situation.

Another personal aspect that many can relate to is the relationship between the two sisters. Elizabeth and Jackie went their separate ways five years ago only to reunite in the face of calamity. They are made aware of the difficulties in their relationship. Regardless, they try to make it work even though there are plenty of failed attempts in the process. After years, they are able to be honest about how jealous or embarrassed they felt due to each other.

Javier’s character is proof that not all rich people are mean though they may appear snobbish. Javier’s overly intrusive manner to get involved with Sammy’s assignment is proof enough. Though it is not wanted, he goes to Sammy’s school with Luis to sort out the issue. Javier’s and Luis’s friendship is another attempt to humanize the rich. It adds a relatable and loving vibe to the characters.

All in all, ‘Broke’ tries to attain love and make its audience laugh through its characters’ unique personalities.