Brooklyn Nine-Nine S07 E03: All the Details You Need to Know 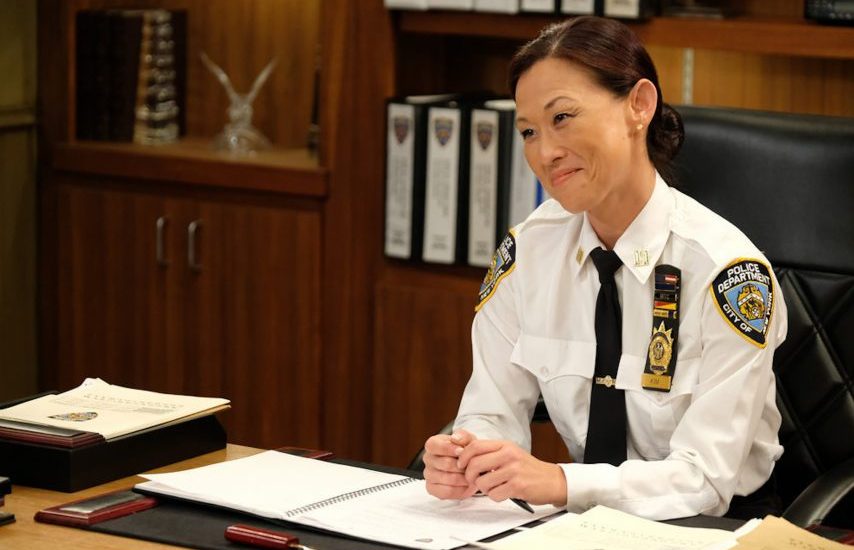 A winner of the coveted Emmys and Golden Globes, ‘Brooklyn Nine-Nine’ is a police procedural comedy that airs on NBC, following its cancellation by Fox after season 5. The current, seventh season premiered with two new, back-to-back episodes on February 6, 2020.

Comprising a super-talented ensemble cast and packed with humor, ‘Brooklyn Nine-Nine’ has managed to capture the hearts of millions throughout its run. Hence, it’s no surprise that fans waited with bated breath for its return and season 7’s debut did not disappoint. It brings back the same heartful and hilarious moments as its predecessors.

Now, with episodes 1 and 2 out-of-the-way, fans are curious to know the details of the next episode. Read on to know everything about ‘Brooklyn Nine-Nine’ season 7 episode 3.

Brooklyn Nine-Nine Season 7 Episode 3 Release Date: When Does it Premiere?

The official synopsis gives some idea of what lies in store in the upcoming episode. It says: “Adrian Pimento asks Jake and Charles for help claiming someone is trying to kill him; the rest of the squad is forced to endure a workplace conflict seminar.”

You can catch episode 3 of ‘Brooklyn Nine-Nine’ season 7 by tuning in to NBC at the timeslot mentioned above with the help of an active cable subscription. Moreover, you can also watch the season online, if you have a valid cable provider’s login, on NBC’s official website.

Season 7’s premiere features Jake and Amy having an important discussion about planning for a baby, although they had decided to give it some time in season 6’s finale. Meanwhile, Holt is dejected with his demotion to a beat cop, which is supposed to be a year-long punishment.

Currently, Holt is seen working with his peers but he has no authority over anyone — not even on his new partner Debbie. On the other hand, Jake and Amy require to familiarize themselves with this new protocol of giving orders to Holt. But since they respect him so much, the whole situation is weirdly comic.

Captain Kim, a nice and smart commanding officer acts as the crew’s new, temporary boss. Charles gets himself a badass name, “Chuck” Boyle, and Jake is determined to dig up dirt on Captain Kim. But this is easier said than done because Kim is the wholesome package of perfection.

However, Jake and Holt, with their antics, are finally able to force Kim to leave within a week. But this means that the team is again without a leader. But changed dynamics have never been something new in ‘Brooklyn Nine-Nine’ and this reshuffled set-up is what sets up the season for its next episodes.