All Upcoming Bryan Cranston Movies We Are Excited About

Bryan Cranston is best known for his role as Walter White (Heisenberg) on the AMC crime drama ‘Breaking Bad’, which premiered in 2008 and ended in 2013. It is considered one of the best shows ever made. Cranston won four Primetime Emmys for his performance in the series. It turned him into an international star and his fan base increased exponentially and is still increasing as new people are introduced to the show and eventually his other works. He first gained popularity and recognition when he starred in a guest role as Dr. Tim Whatley for a few episodes in the sitcom ‘Seinfeld’ in the year 1997. Cranston played the War Department Colonel in the critically acclaimed ‘Saving Private Ryan’, which released in 1998. The movie was directed by Steven Spielberg and starred Tom Hanks and Matt Damon.

Cranston starred as Hal in the sitcom ‘Malcolm in the Middle’, which premiered in 2000 and ended in 2006. The show was a hit and Cranston received special praise for his performance in the show. He was nominated three times for the Primetime Emmy for his performance in the series.  Cranston played Detective Lankford in 2011’s ‘The Lincoln Lawyer’ and Shannon in ‘Drive’, which too released in 2011. He played Jack O’Donnell in the biographical thriller ‘Argo’, alongside Ben Affleck in 2012. In 2014, he won the Tony Award for Best Actor in a Play for his portrayal of Lyndon B. Johnson in the play ‘All the Way’. He reprised the role in the television film of the same name which aired on HBO in 2016.

In 2014, Cranston appeared as Joe Brody in the remake of ‘Godzilla’. His next appearance was as Dalton Trumbo in the biographical drama ‘Trumbo’, which released in 2015. He received a lot of praise for his performance in the movie including an Academy Award nomination for Best Actor. Cranston played Robert Mazur in 2016’s ‘The Infiltrator’, Ned Fleming in ‘Why Him?’, which too released in 2016. He also played major roles in 2017’s ‘Power Rangers’ and ‘The Update’. Cranston voiced the character of Chief in 2018’ ‘Isle of Dogs’. He also voiced the character of Titanium Rex in the animated series ‘SuperMansion’, which aired from 2015 to 2018.

Cranston is a born actor and it all comes to him very naturally. His acting is flawless and effortless. He was the most important part in making the character of Walter White immortal. At this point, the question that might be circling your mind is what and when is the next Bryan Cranston movie coming? Well, the good news is that we have a clear answer to that question. Here’s the list of upcoming Bryan Cranston films scheduled to release in 2019 and 2020. We can only hope that the latest Bryan Cranston movies would be as good as some of his recent ones. 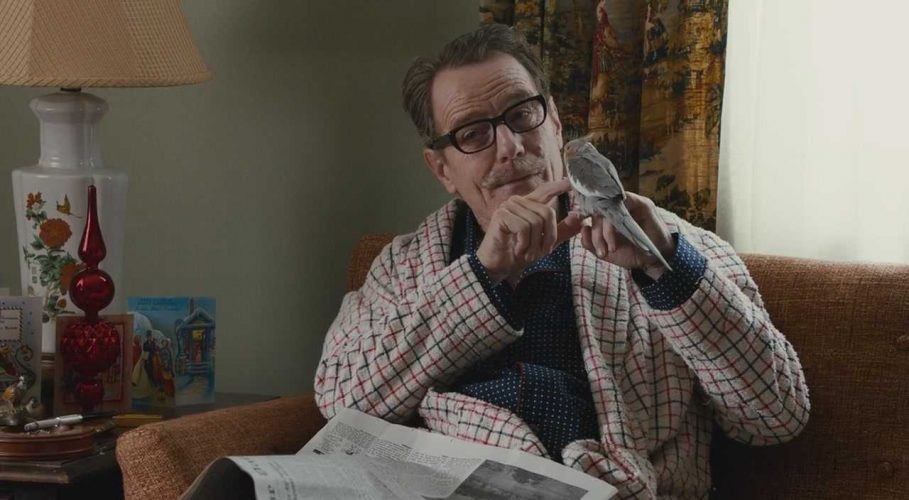 ‘The One and Only Ivan’ is a fantasy film being directed by Thea Sharrock. The Movie follows a gorilla named Ivan who tries to piece together his past with the help of an elephant named Stella as they hatch a plan to escape from captivity at the Big Top Mall. It is based on the book of the same name authored by Katherine Applegate. Cranston will play the character of Mack, the owner of the Big Top Mall. The animals in the movie will be animated and will be voiced by Sam Rockwell, Angelina Jolie, Brooklynn Prince, Danny DeVito, and Helen Mirren. The book was a huge hit and had received widespread praise and we expect the same from the movie. No release date has been set for the movie but it will most likely arrive in late-2019 or early-2020. 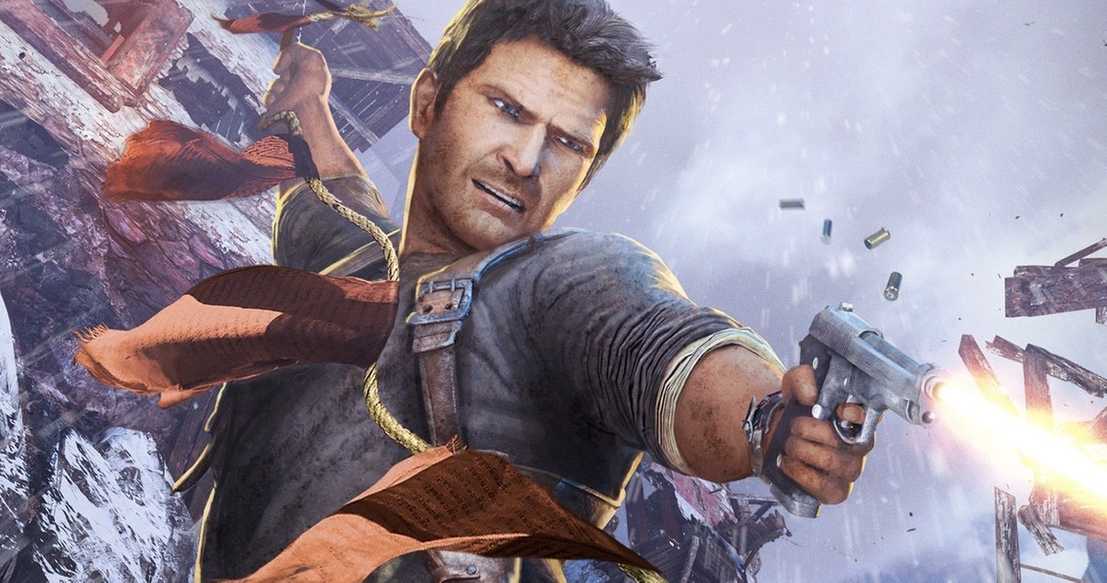 The long gestating movie, ‘Uncharted’, has finally found a new director. Last year, it was reported that ‘Stranger Things’ producer and Night at the Museum director Shawn Levy left the video game adaptation after spending a good deal of time developing it with Sony. But the good news that the film has now a new director: 10 Cloverfield Lane’s Dan Trachtenberg. That’s an interesting choice and we will have to wait and see what approach he takes to tell the tale of Nathan Drake. Tom Holland is still expected to star as Nathan Drake. Bryan Cranston reportedly has a major role in the film.