Bullying is something everyone has been subject at some point or another. Sometimes, it can be a very aggressive form of bullying which involves physical violence, but it can also be of a slow, passive nature, which, though not violent, is equally dangerous. Bullying is a sort of crime which mostly goes unnoticed until it is a violent act. Victims of bullying start feeling guilty themselves and this causes severe mental trauma. Gaslighting is another form of bullying wherein the perpetrator leads the victim to believe that what he/she is seeing or feeling is a mistake. The name ‘gaslighting’ has been in use since the 1944 movie ‘Gaslight’ became popular.

At times, when freshers enter a college or university, they get bullied by the seniors, and this may lead to severe consequences like suicide attempt. Nowadays, a new form of bullying has emerged called cyberbullying. And in this case, the possibilities of the harm that can be done to a victim is almost limitless. The perpetrator has no name but has got something on you which might tarnish and damage your reputation permanently. Bullying can only be stopped by making people aware that they are not the ones to blame for what is happening. It is a serious crime and needs to have strict laws which will prevent numerous innocents from suffering. With that said, here’s the list of really good bullying movies on Netflix that are available to stream right now: 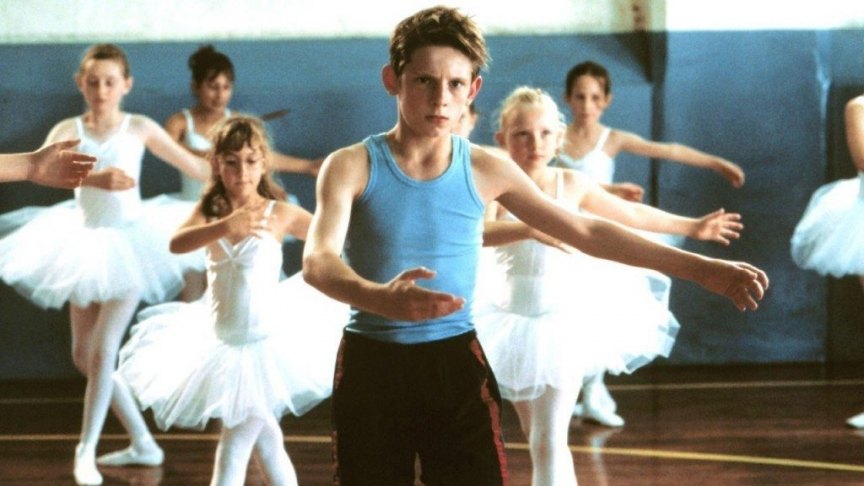 This movie talks about something very important — that one should always strive towards embracing what he/she truly feels irrespective of what society demands from you. ‘Billy Elliot’ is the story of a boy whose mother has passed away and father is a coal miner. He lives with his father and elder brother, Tony. Billy does not like sports and wants to become a dancer. He secretly enrolls himself in a ballet class and starts taking lessons. When his father hears about this, he chastises Billy for doing something so “girly”. Billy’s father wants him to take up sports and be more of a man. Even his brother Tony ridicules him mercilessly.

Although a subject of bullying at home, Billy shows the courage to stand up for himself and continues doing what he likes. His teacher is extremely pleased with him and wants Billy to try and get into the Royal Ballet School. However, the coal miners are on a strike and his father can hardly afford the expenses. But when Billy’s father secretly watches his son dance, he understands his potential and resolves to help him. This movie was thoroughly praised by critics for the message and performances by the actors. 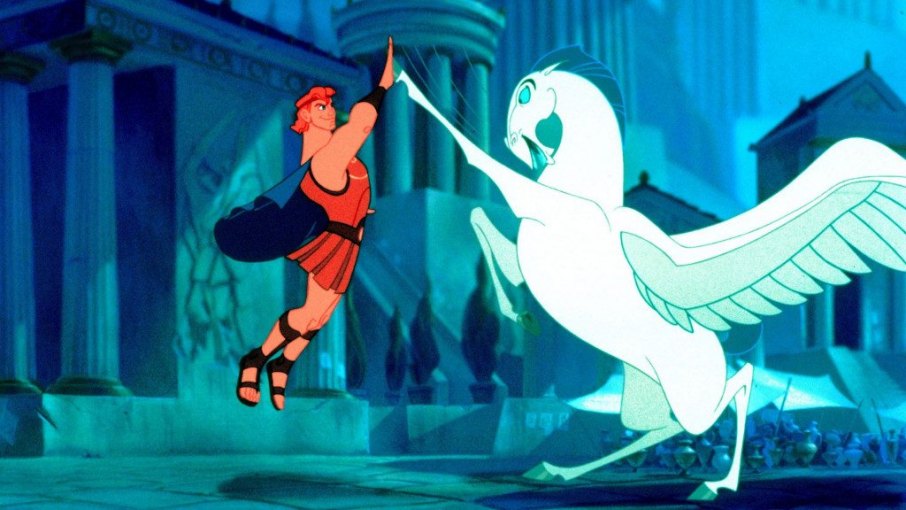 ‘Hercules‘ is not strictly a film on bullying, but it becomes a crucial part of the story. It is the story of Zeus and Hera’s son Hercules, who after being born, lost the care of his parents because his evil uncle Hades kidnapped him, reduced him to a mere mortal and them disposed of him. However, Hercules was found by a peasant family and was raised there. But he grew up among mere mortals and though he himself was a mortal, Hercules still possessed his superhuman strength. This made him an odd chap at school and he was subjected to bullying by his classmates. However, he does not suppress his strength and instead, goes on a mission to find out the truth about his birth. This is when Zeus appears and tells him about the road to take if he wants to become a god again. 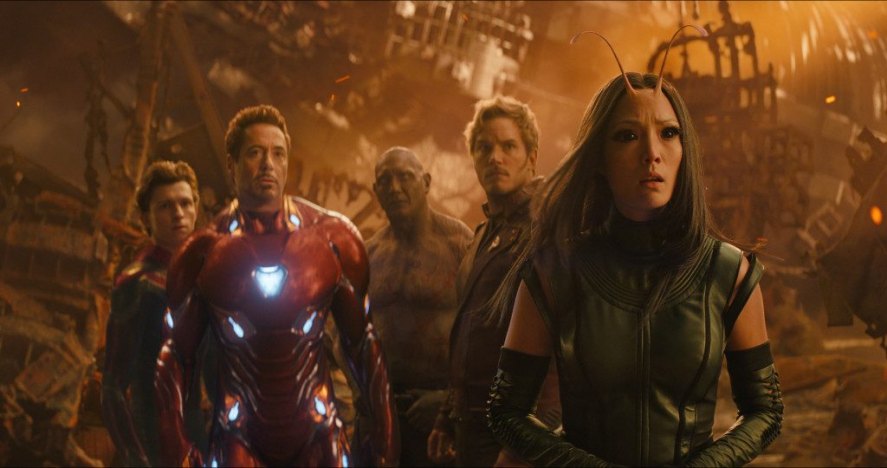 ‘Avengers: Infinity Wars‘ is the third ‘Avengers’ movie in the Marvel franchise, and here we find our superheroes at a loss. Thanos manages to obtain all the Infinity Stones and is now the most powerful being on the planet. He defeats Thor and Hulk easily, and now no Avenger is strong enough to take him on. In the last battle sequence, Thanos manages to escape and he uses the Infinity Gauntlet to do so. He then destroys half of all the life forms in the universe, in the process killing Black Panther, Groot, Drax, Scarlett Witch, Dr. Strange, Hank Pym, and many others. Lastly, we see Thanos smiling at the sun, satisfied with what he has achieved. However, some of the Avengers are still alive. And they will be raring to take revenge and restore order. The Avengers will return in ‘Avengers: Endgame‘ and take on Thanos, not succumbing to his bullying and fighting on for survival of the universe. 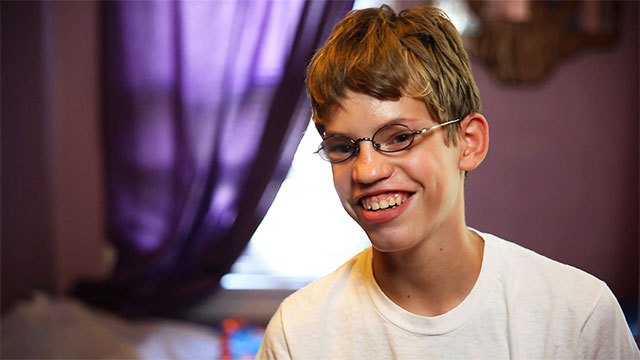 ‘Bully’ is a docudrama that deserves to be included on this list because it is a harrowing real-life incident which shows us how bullying can get severe. It is the story of four youngsters who were constantly bullied in their school. One of them, Alex Libby, was taunted by his friends at school for a long period of time before he committed suicide when he was just 17 years of age. Another girl, Kelby Johnson also suffered from bullying in a town she moved in with her parents. Her sexual orientation of a lesbian made her a subject of ridicule in the conservative town. Not only people of her age, but even her school teachers and parents bullied her for something she had no control over. However, Johnson shows extreme courage and does not move from the town because she will not net the bullies get the better of her. This is a must-watch movie and should be shared with young adults, who are the ones most affected by bullying. 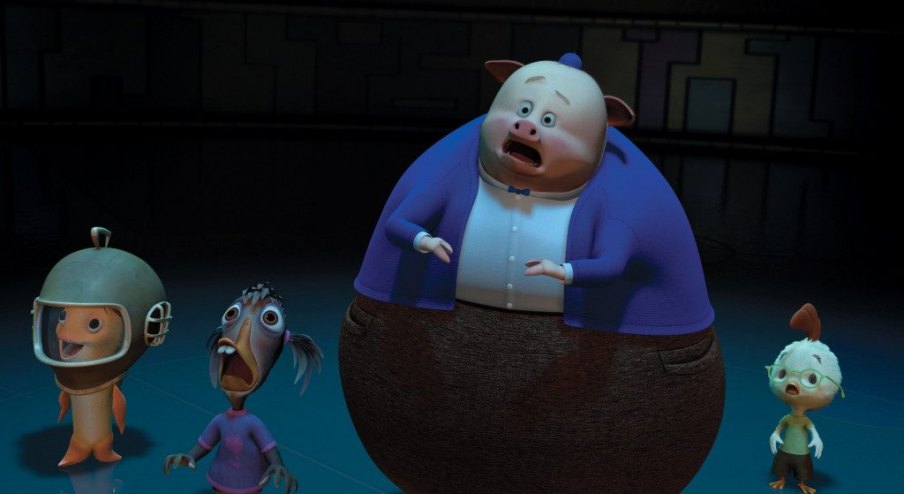 ‘Chicken Little’ is a sweet movie about the eponymous character and how he became the hero of a town. Little had complained to his townsfolk that a piece of the sky had fallen over him, and naturally, nobody takes him seriously. However, it happens again and Little realizes that it is not the sky but a camouflaged part of an alien spaceship. Nobody believes him again. And on both occasions when he made such claims, Chicken Little was ridiculed by his fellow townspeople and he was bullied into believing that he was wrong. Later, the alien spaceship attacks the town and Chicken Little saves the day. It is only then that the townspeople realized how wrong they were. 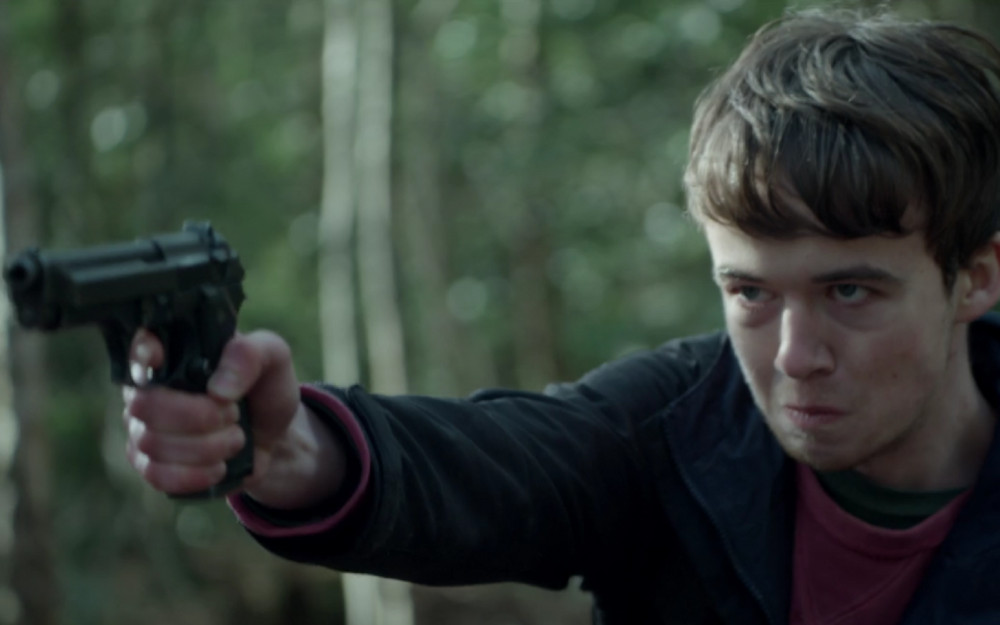 Though this is an episode from a TV show, Black Mirror episodes are independent stories which are about an hour-and-a-half long and thus work as movies. This particular story, ‘Shut Up and Bounce’, is one of the most haunting episodes of the series. Here we see the devastating effects cyberbullying can have on a person. The story is about a teenager and a middle-aged man whose computers have been hacked and whatever they did in their personal capacity got used for bullying and making them do increasingly criminal tasks. At last, they are arrested by the police and the bully does what he had blackmailed them with. The story is horrifying and is a warning sign for all of us. Cyberbullying is a major crime in the digital world, and it should definitely be taken as seriously as any other offence.