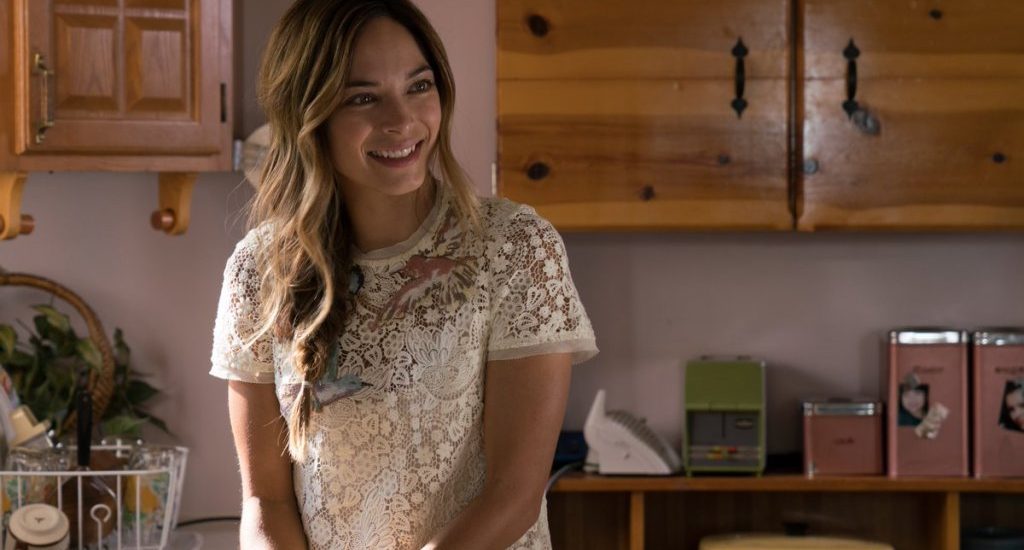 ‘Burden of Truth‘ is a legal drama series with a premise that packs tons of legal intrigue and family drama. The show revolves around an attorney named Joanna Chang, who returns to her hometown, Millwood, to represent a pharmaceutical company. A few girls who have fallen ill have associated their illness with a vaccine developed by the pharmaceutical company. After some time, however, Chang has a change of heart and chooses to represent the girls as she suspects something fishy. This move pits her against some powerful people of Millwood as well as her own father.

Where is Burden of Truth Filmed?

As mentioned earlier, the story of ‘Burden of Truth’ is set in the town of Millwood. The intended tone of the series is to create a small-town setting wherein each character has its own complex motif. Hence, the small-town setting is extremely integral to the series. That is the reason several viewers would have wondered where the show has been filmed.

The Winnipeg Hospital seen in the first episode of the show is actually the Misericordia Health Centre on 99 Maryland Street in Winnipeg.  Furthermore, scenes set in Matheson’s house are shot at the Summerscales House on 1168 River Rd N in Saint Andrews, Manitoba. Scenes set in Joanna’s apartment are filmed at Travelers Building on 283 Bannatyne Ave in Winnipeg.

The Riverside Grill scenes, on the other hand, are actually filmed in a place called Riverside Grill on 386 Eveline St in Selkirk. The Boot Tavern scenes are shot in the Bronze Boot Tavern on 692 Colville Rd in East Selkirk. However, the exterior of The Boot Tavern is filmed at Selkirk Tavern. Filming is also carried out at Veterans Memorial Gardens in Selkirk, Churchill High School in Winnipeg, Centrepoint in Winnipeg, and Selkirk Inn & Conference Centre.

Joanna in a nice outfit. In the woods. All very congruent. Very lawyer-y. It’s almost time for the new season of @tvburdenoftruth – so there may be some posts. #Repost @tvburdenoftruth with @get_repost ・・・ How about another look behind the scenes? 🎬⁣⁣ ⁣⁣ We are very excited to have Director Kelly Makin on Season 3! He directed “Kids in The Hall” and Winnipeg's own “Less Than Kind.” ⁣ ⁣ Where in the world is Joanna? Find out when Season 3 premieres on @cbc_television JANUARY 8, 2020. ⁣⁣ ⁣⁣ 📸 by @shauna_townley ⁣⁣ ⁣⁣ #ICFfilms #kristinkreuk⁣⁣ #burdenoftruth #BOTS3 #truthets #production #season3 #director #slate #crewgoals #forest #prairieskies #joannahanley

Burden of Truth stars @mskristinlkreuk, @seralysmcarthur, @nicolasummer and @migizimeegwun talk Diversity in Media. Find out how diverse representation is realized both in front of and behind the camera, why Burden of Truth Producers and Creators have made it a priority, and why it matters for everyone! ⁣⁣ ⁣⁣ Missed the season premiere this past Wednesday? No problem! Catch it on CBC Gem!⁣⁣ ⁣⁣ New episodes airing Wednesdays at 8pm on CBC!⁣ ⁣ #burdenoftruth #truthets #icffilms #season3 #diversity #diversityinmedia #femalefilmmakers #femalefilmmakerfriday #indigenous #bodypositive #representation #representationmatters