What Is Adam and Danielle Busby’s Net Worth? 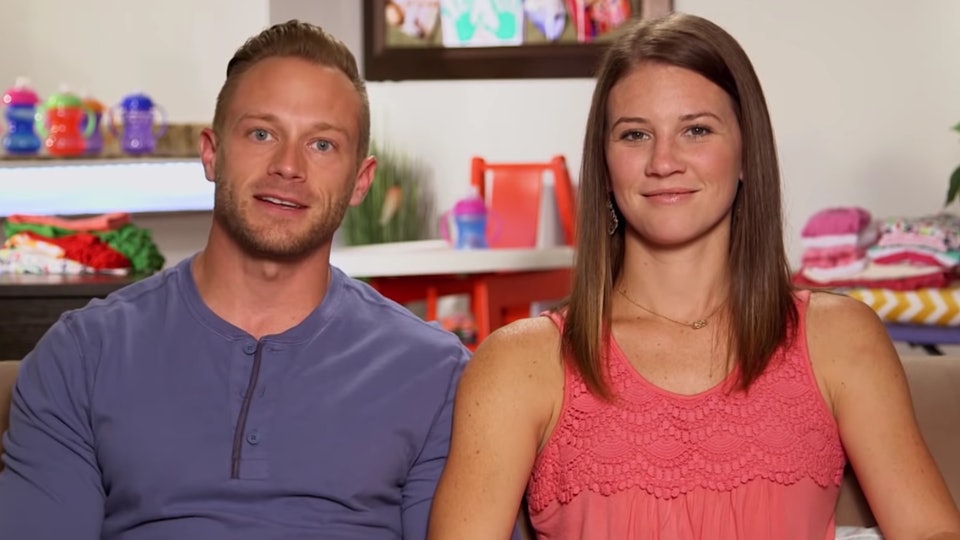 Being the parents of the first female set of quintuplets in the United States and the stars of the TLC reality show ‘OutDaughtered,’ Adam “Buzz” Busby and Danielle Michelle Busby, a married couple, have been living in the public eye since 2015. Because they have such a big family, a total of 6 girls, fans can’t help but wonder how exactly Adam and Danielle manage to support all of them, so let’s find out!

How Do Adam and Danielle Busby Earn Their Money?

The married couple actually first met when they were both starting out their careers by working at Target. On her blog “It’s A Buzz World,” she revealed that they two had been working together for months before they even first talked to each other. But, clearly, when they did sparks flew, and the rest became history.

After getting married and moving to Houston, Texas, Adam and Danielle had struggled with infertility. But, they didn’t give up and started a family by intrauterine insemination. Danielle gave birth to their first daughter Blayke Louise on April 5, 2011, before becoming pregnant again in 2014 with quintuplets, giving birth to the five girls on April 8, 2015. The quintuplets are Ava Lane, Olivia Marie, Hazel Grace, Riley Paige, and Parker Kate. While Ava and Olivia are identical twins, the rest of the girls are fraternal triplets.

Because Adam and Danielle are the only people on record in America to be the parents of quintuplet girls, the public became very interested in their lives. Therefore, they landed their own reality series ‘OutDaughtered’ on TLC in 2016. While they haven’t revealed exactly how much they earn from the show, it is reported that their salary from TLC is somewhere between $25,000 up to $40,000 per episode.

Apart from starring in their own reality show and earning money from there, Adam and Danielle both have jobs as well. While the couple has been vague about the specifics of it, both their LinkedIn profiles do give us a good look into their careers. Adam worked as a Key Accountant Manager at a safety equipment company for almost 12 years before he left it to start Adam Busby Media.

Danielle, on the other hand, worked as an Office Assistant and Office Manager for a couple of years before she started working as a Project Coordinator Team Lead in 2008, a job she still has today. She also earns money by being the co-owner of a fitness apparel shop by the name of Cadi Fitness.

On top of all this, the couple works together to run their Amazon shop by the name of It’s a Buzz World and their online clothing store Buzz World. Adam and Danielle also own and operate a business called Rush Cycle.

Danielle and Adam Busby Net Worth 2020

Although there has been no confirmation as to how much the individuals earn per year, considering the fact that they are constantly working not only in the series ‘OutDaughtered’ but also their business ventures, they must have accumulated a lot of financial wealth. According to our estimates, Adam and Danielle Busby’s net worth as of 2020 is $5 million.