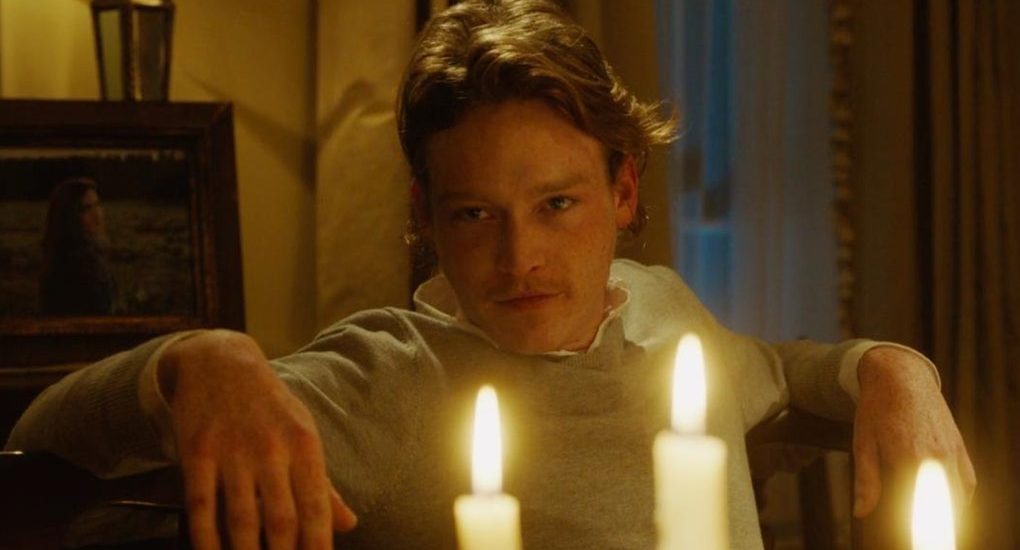 Caleb Landry Jones started his career as a musician. He formed a folk-rock band named ‘Robert Jones’ along with his friend Robert Hudson in the city of Richardson. Later, he developed a passion for acting and moved to Los Angeles for more opportunities. He went through a struggling phase marked with minor and uncredited roles in popular movies like ‘No Country for Old Men‘ and ‘Superbad.’ Jones got his first breakthrough on television with the popular shows like ‘Friday Night Lights’ and ‘Breaking Bad.’ The actor picked up significant roles in television and movies eventually. Supporting roles in movies like ‘The Last Exorcism,’ ‘X-Men: First Class,’ ‘Contraband,’ and ‘Byzantium’ pushed Jones into the league of leading character actors.

The 2012 movie ‘Antiviral,’ directed by Brandon Cronenberg, marked his first appearance in a lead role. Jones continued to appear in supporting roles in both indie and mainstream productions. In 2017, he earned rave reviews for his performances in movies like ‘The Florida Project,’ ‘Get Out‘ and ‘Three Billboards Outside Ebbing, Missouri.’ The Oscar-nominated ‘Three Billboards,’ in which he played a significant role alongside Frances McDormand and Sam Rockwell, earned him the SAG Award and Critics Choice Award for Best Ensemble. So, now you might be wondering what is the next Caleb Landry Jones movie or TV show? Well, here’s the list of upcoming Caleb Landry Jones films and TV shows scheduled to release in 2019 and 2020. We can only hope that the latest Caleb Landry Jones movies would be as good as some of his recent ones. 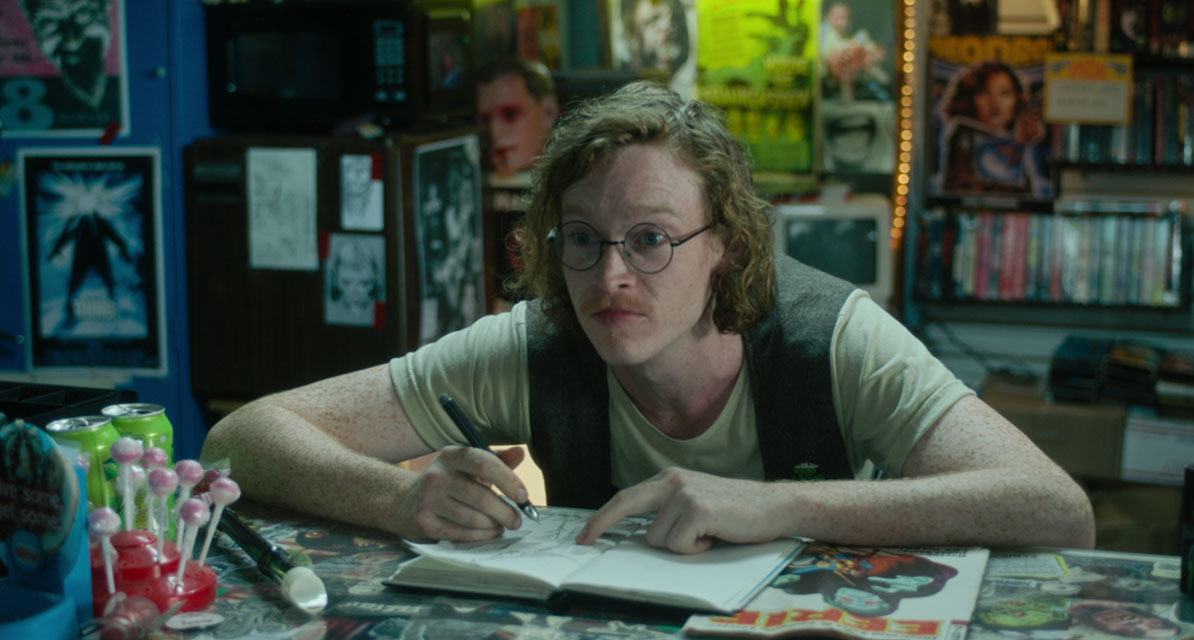 Caleb Landry Jones plays the role of Bobby Wiggins in the zombie horror-comedy ‘The Dead Don’t Die‘ directed by Jim Jarmusch. Bobby Wiggins runs a petrol station and store which he maintains as a pop-culture dump yard of various things. When the sleepy town of Centerville is invaded by a horde of flesh-eating zombies, three cops, Cliff (Bill Murray), Ronnie (Adam Driver) and Mindy (Chloë Sevigny) decide to fight the undead. The trio band together with the new Scottish undertaker with a Samurai sword (Tilda Swinton) to deal with the zombie outbreak while other town dwellers like Bobby Wiggins, Hermit Bob (Tom Waits) and Farmer Miller (Steve Buscemi) are still unsure of whom to believe in the bloody mess. The other cast members are Selena Gomez, Austin Butler, RZA, and Danny Glover. The film earned positive reviews when it was premiered at the Cannes Film Festival in May. ‘The Dead Don’t Die’ is scheduled for a June 14, 2019 release.

4. Viena and the Fantomes (TBA) 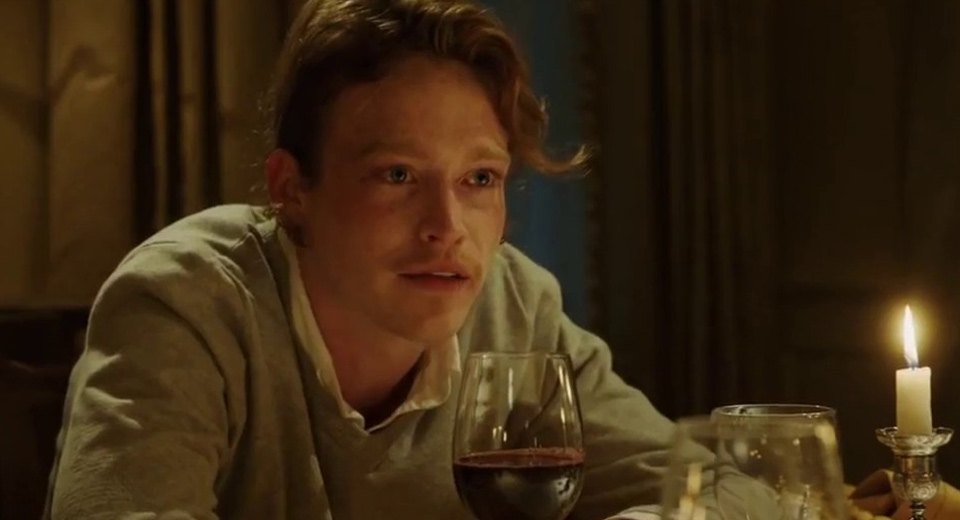 ‘Viena and the Fantomes’ is an upcoming musical–romantic-drama written and directed by Gerardo Naranjo, who is known for ‘Narcos‘ and ‘Drama/Mex.’ Set in the U.S. of the ’80s, the plot follows a young woman named Viena (Dakota Fanning), who joins a travelling music band in their endless wanderings through the American small towns and villages. The journey turns out to be one of self-discovery for Viena. Caleb Landry Jones plays the character of Albert in the movie while Zoë Kravitz portrays the band manager who takes Viena along with them. Evan Rachel Wood, Frank Dillane, and Jeremy Allen White round out the cast. No release date has been attached to ‘Viena and the Fantomes’, which had its world premiere at the Sundance Film Festival, 2016. 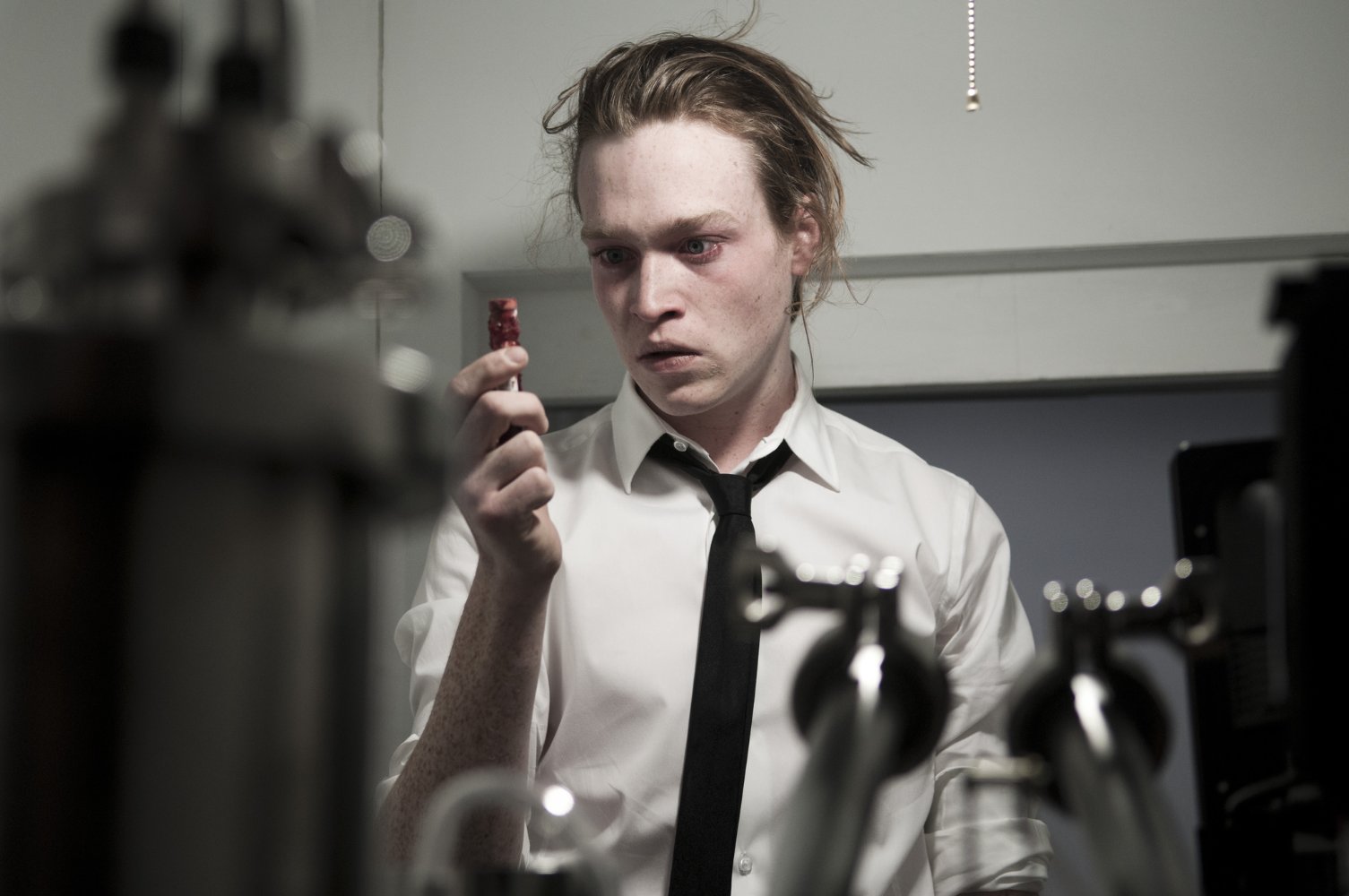 Caleb Landry Jones will be seen alongside Scott Eastwood and Orlando Bloom in the upcoming war movie ‘The Outpost.’ Based on the book by Jake Tapper, the plot centers on the 53 U.S. soldiers who fought with tooth and nail with nearly 400 enemies during the Operation Enduring Freedom in a war-torn northeastern Afghanistan. The title of the movie is inspired by the Combat Outpost Keating, which is under constant attacks from the Taliban insurgents for its proximity to Pakistan border.

Bloom is set to play the real-life character of 1st Lieutenant Benjamin D. Keating 3rd Squadron, 71st Cavalry Regiment. He was killed in the battle in Afghanistan. Eastwood and Jones will also play real-life soldiers Staff Sergeant Clint Romesha and Specialist Ty Michael Carter respectively, reports THR. The U.S. government honored the two brave men with the Congressional Medal of Honor after their tenure in Afghanistan. ‘The Outpost’ is directed by Rod Lurie (‘The Contender‘) from a script by Paul Tamasy and Eric Johnson. The movie, which is currently in post-production, will come to theaters on November 28, 2019. 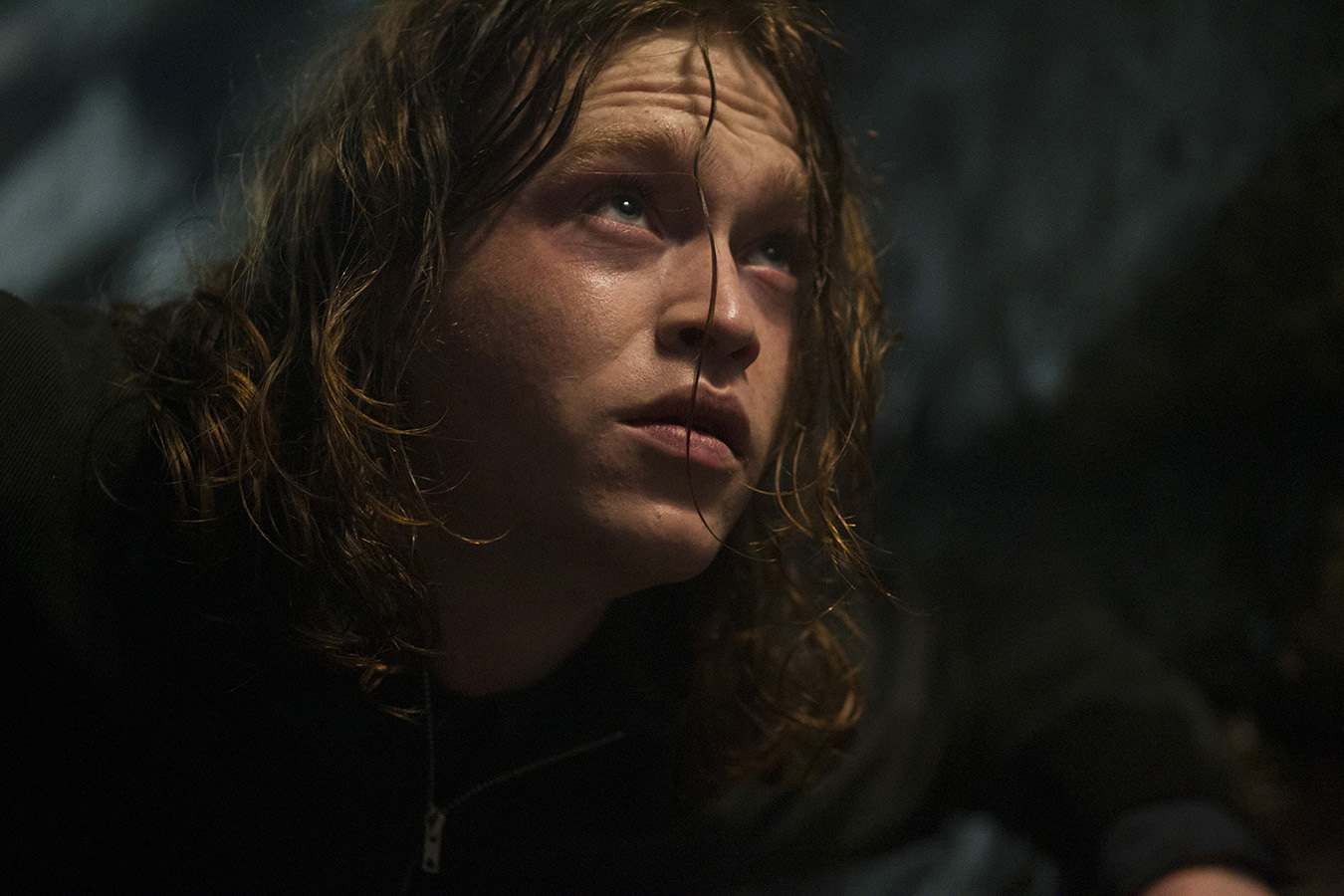 Caleb Landry Jones teams up with Tom Hanks in the sci-fi flick ‘Bios.’ According to Variety, the plot follows Finch, the last man on Earth on the verge of his end. He creates a humanoid robot to give company for his beloved dog after his death. But, the creator has to train the robot in all the “human ways” of dealing with nature, and most importantly, to take care of his canine friend. The trio embark on a long journey during which the robot would learn to deal with the phenomenon of existence while the dog would get accustomed to his new master. But Earth is not what it used to be once. Jones will appear in the movie in a motion-capture avatar of the robot. ‘BIOS’ is directed by Miguel Sapochnik from a screenplay by Craig Luck and Ivor Powell. The movie hits theaters on October 2, 2020.

Caleb Landry Jones joins Ralph Fiennes, Saïd Taghmaoui, Rebecca Hall, and Mark Strong in the upcoming drama feature ‘The Forgiven.’ Based on the novel by Lawrence Osborne, the plot revolves around a weekend getaway party at a luxurious villa and a tragic accident that turns the course of events on its head. The crash unleashes far-reaching implications in the lives of an English couple and their friends. More details about the characters and the plot haven’t been revealed yet. ‘The Forgiven’ is written and directed by John Michael McDonagh. The filming is due in summer 2019 in Morocco.