‘Caliphate’ is a Swedish series created by Wilhelm Behrman and Niklas Rockstrom. The series saw its release in January 2020 on SVT and was nominated for the Nordisk Film & TV Fond Prize. Its popularity resulted in its acquisition by Netflix and saw its subsequent launch in March 2020. The series is an eight-part drama that deals with the complex radicalization process of ISIS recruitment. Now, in case you are wondering when will Caliphate season 2 release, we have got you covered.

‘Caliphate’ season 1 released on March 20, 2020 on Netflix. All the episodes released on the same day.

Now as far the next season goes, here’s what we know. Wilhelm Behrman, in an interview with Variety,  said that he is working on other projects right now. In another interview with Nordisk Film and TV Fond, he was asked if a season 2 is on the horizon to which he said:  “Oh, I don’t know. We have one to two new projects coming up. It’s so much more fun to write new stuff instead of second seasons.”

This answer is probably an indicator that season 2 is not under production at the moment. However, both the statements were made before the show’s launch on Netflix. Thing are different now. The show is a success, which means the second season might look like a much more lucrative deal than before. Still, don’t expect the next season to into production till 2021. Our best estimate is that if renewed, Caliphate season 2 might release sometime in March 2022.

Caliphate Season 2 Cast: Who can be in it?

The cast of ‘Caliphate’ is led by Gizem Erdogan as Pervin, Amed Bozan as Husam, and Aliette Opheim as Fatima. Other cast members include Albin Grenholm as Calle, Nora Rios as Sulle and Amanda Sohrabi as Kerima.

If the show returns for season 2, we expect most of the main cast members to be back.

Caliphate Season 2 Plot: What to Expect? 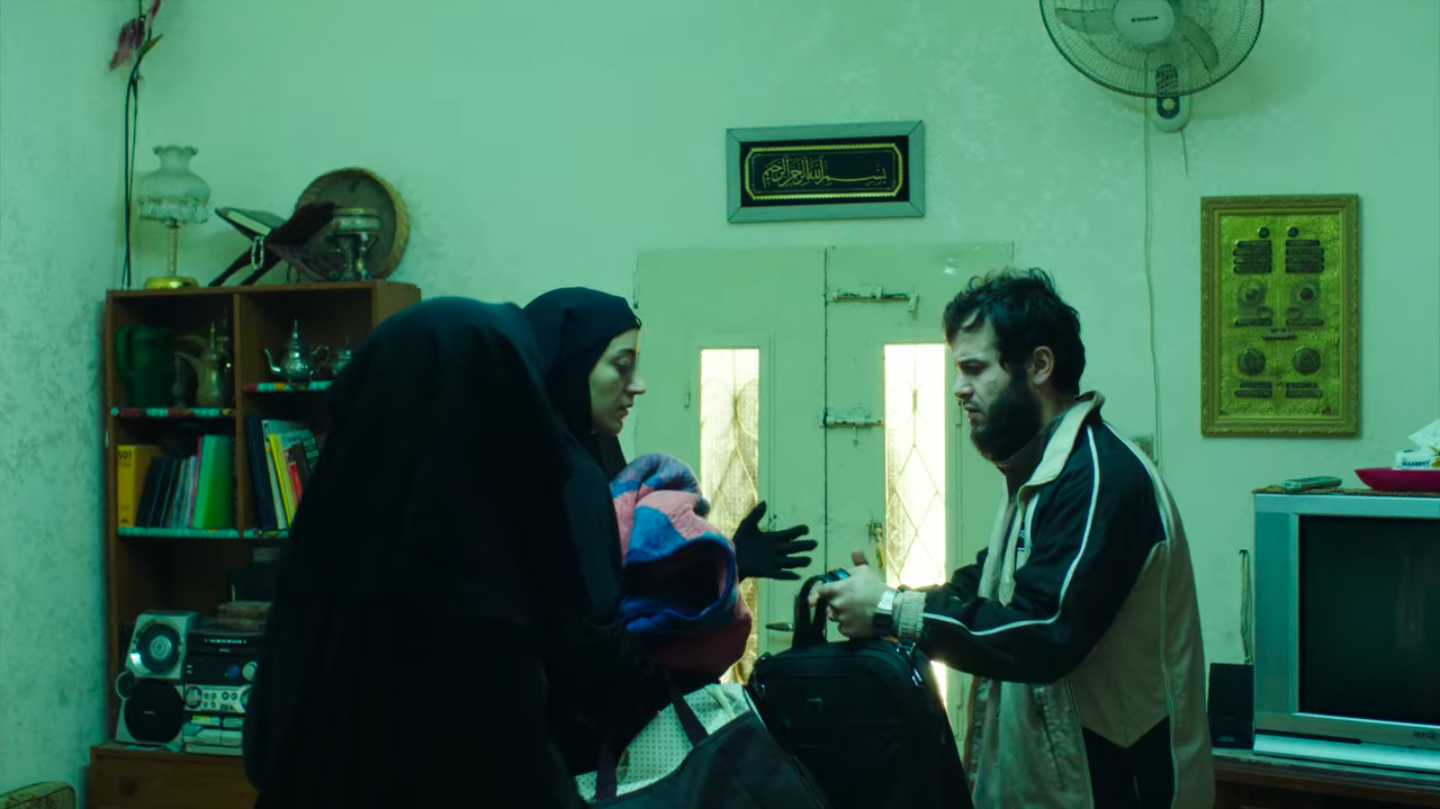 In accordance with its name, ‘Caliphate’ is rooted in Islamic fundamentalism and its politics. ‘Caliphate’ literally translates to the reign of a Muslim leader. The show’s success is in using its title to signify the power of the organization to control and manipulate. It uses even the most minute elements in people’s lives, which are later pawned to achieve this supreme rule. It is highlighted through the lives of five women who are invariably caught up in this process. The tone and ambiance of the show take into account the somber mood and thoughts of the characters.

Terrorism and its recruitment are topics that one may hold with much skepticism and doubt. Regardless, the show gives it a much human touch rather than heavily focus on the technical aspects ensuing radicalization. It seeks to make its audience think.

It works with the microcosm of the larger picture. Marital abuse, emotional blackmailing, guilt-tripping, rape, assault, etc. are what the characters go through in continuous motion. For instance, Pervin’s husband feels guilty at his violent actions and struggles between what he does and feels. Sullie, Kerim, and Miryam fall prey to Ibbe’s scheme. He works with these girls’ weaknesses to make them susceptible to his plan. The pain, hurt, helplessness, and anguish of the characters embody what one may brush off as fundamentalism. It shows the psychological compulsion of what goes behind such events.

If a second season is due in the near future, it may highlight more about this radical process but perhaps, from a different viewpoint. Season 1 works with the predominant struggles of women when faced with the enormity of this issue at different levels. We can either expect to see a continuation of season 1 or a different story altogether.