TIFF Review: ‘Call My Be Your Name’ is Intoxicating 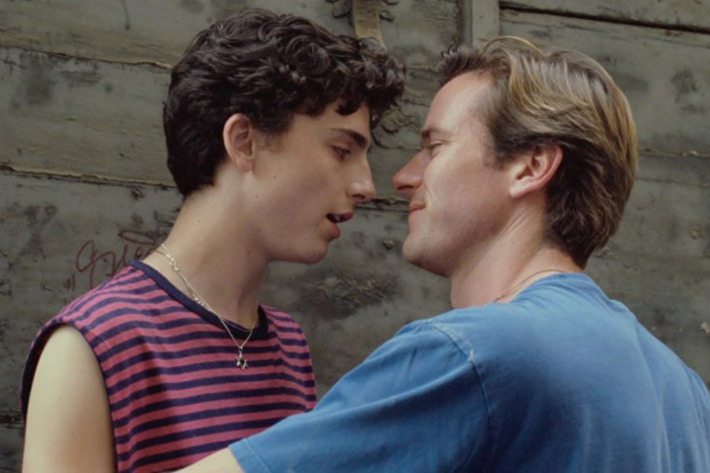 Sony Pictures Classics international comic-of-age drama debuted at the Sundance Film Festival earlier this year and has since been since in Berlin, New Zealand, Melbourne and now, Toronto. The film stars Armie Hammer, Timothee Chalamet, Michael Stuhlbarg, Amira Casar and Esther Garrel. The film revolves around an Italian-American boy, Elio (Chalamet) living in Italy in the 1980s. His father (played by Stuhlbarg) is a professor and he has arranged for an American student (Hammer) to come study with him during the summer. The student, Oliver (Hammer) is charming, confident, handsome, 6 feet 5 and he looks like Armie Hammer. While both Elio and Oliver seem to have little trouble or hesitation when it comes to exploring their sexuality with women, over the course of the summer, passions are inflated, curiosity abounds and Oliver and Elio develop a deep connection that results in them becoming lovers. While the film takes a conservative pace when getting to this aspect of the film, it earns it at the more by doing so.

Oliver and Elio bond over their ethnicity, religion, music, and all manner of things during the course of their courtship. The film explores this relationship at length and it is the primary driving force behind it. However, Elio’s relationship with a family friend, Marzia (Esther Garrell) is examined and feels palpable. The film does begin to feel overlong by the end or maybe that was just me not used to being up so early in the day. There could be some serious Oscar buzz around this if it gets the right kind of momentum. The themes of sexuality and love all seem intelligently and honestly executed to my mind. I will possibly have to watch this again to soak everything in.

It should be noted that Call My Be Your Name is a gorgeous film to look at (and not just for Armie Hammer.) The scenery, the music, cinematography and direction are all beautiful to behold. The setting is intoxicating in all the right ways, making you want to be there in the sun “somewhere in Italy.”

Fine performances fill the movie. Timothee Chalamet is the glue that holds it together and Armie Hammer has never been better; but the greatest moment of the film belongs to Michael Stuhlbarg whose devastatingly heart warming monologue wraps the film up not a moment too soon.

Keep an eye out for this one.