Is Call The Midwife A True Story?

‘Call the Midwife’ is one of the beloved period dramas that tell the story of a group of midwives in the 1950s and 1960s, working in London’s East End neighborhood. The fact that the show has spawned nine seasons so far and has already been renewed for a tenth and eleventh season speaks volumes about its popularity. The show has garnered millions of fans over the years with its genuine depiction of the lives of nurses, nuns, and the women in the surrounding community at the time as they tackle harsh issues including poverty, miscarriage, abortion, racism, contraception, and more.

The drama is adapted from a series of bestselling memoirs of Jennifer Worth, who passed away at 75, just before the series went on-air for its first season. The show centers on the story of Jenny Lee (Jessica Raine), who navigates her life in the slums of postwar Poplar. After being emotionally invested in the adventures of midwives of Nonnatus House for many years, some of you might be wondering exactly how true to life the show indeed is. Well, let’s find out!

Is Call the Midwife Based on a True Story? 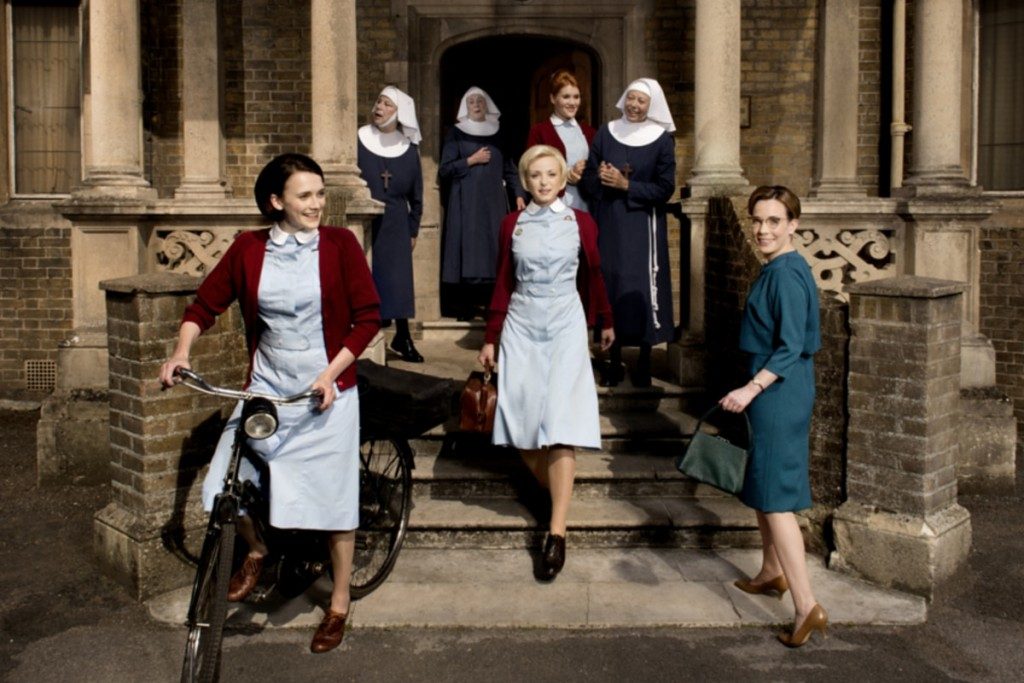 Jennifer’s maiden name was ‘Lee,’ on which the show’s protagonist, Jenny Lee, is based – as you’ve probably already surmised. She referred to herself as Jenny Lee in the memoirs as well. Though many of the characters and situations, especially in the early seasons, are borrowed from Worth’s memoirs, the show remains a work of fiction by and large. 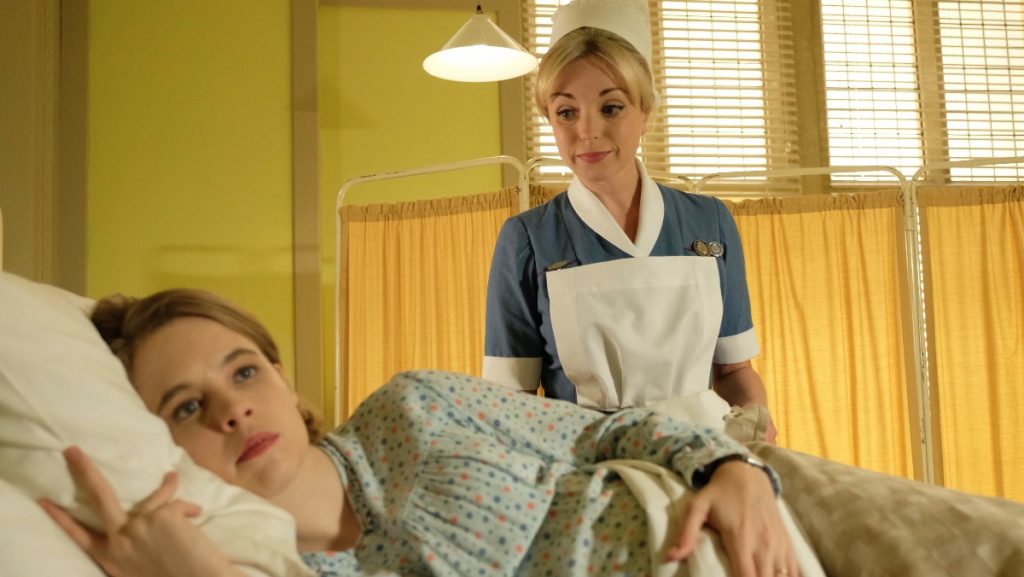 Inspired by the trilogy, the television adaptation ‘Call the Midwife’ varies in several instances. While the source material marked the show’s genesis, screenwriter Heidi Thomas played it by ear as the story progressed over the years. Though Lee did not remain a lifelong midwife, she nurtured her close relationship with some of the women she worked with as a nurse, who later went to inspire her memoir significantly. The show follows only a handful of characters who have direct real-life counterparts. Those include Jenny Lee, as well as her sisters Julienne and Cynthia.

One of the notable differences observed is that the names of most other characters have been altered. Even the name of the order of nuns has been changed. In her real life, Worth worked with the Sisters of St. John the Divine and order of Anglican nuns, while the show’s Jenny works with the nuns of Nonnatus House. Though many details have been used fictitiously, the central premise is fundamentally true to life. Talking about her views on the show, Worth’s daughter Suzannah Hart said, “I think the first two series … followed very closely my mother’s writing.”

She further added, “But the third series has strayed quite a lot and because they’ve used up most of the material. Heidi Thomas, the scriptwriter, is now making the material up herself. She’s doing it very well and very sensitively, she’s doing her research, but it’s not the same.” Overall, Worth’s surviving family members believe that the show has done a great job of capturing the source material’s essence and spirit while fictionalizing certain aspects of it.