Are Camille Washington and Jack Castello Based on Real Actors?

Netflix’s ‘Hollywood’ follows the story of a bunch of people who come to LA with the dream of making it big. We meet a mix of actors, writers, directors, and producers who are not only trying to fulfill their dreams but also steering Hollywood on a different course. They get this opportunity with the film named ‘Meg’, which goes through a lot of writing revisions before turning into a phenomenon of its own. It turns its lead actors into instant stars and encourages them to pick more projects that test the boundaries of Hollywood. It is daring to accept such a challenge, which makes us wonder if someone really did get such a role in real life? Are Camille and Jack based on real-life actors? Let’s find out.

Was Camille Washington a real actress? 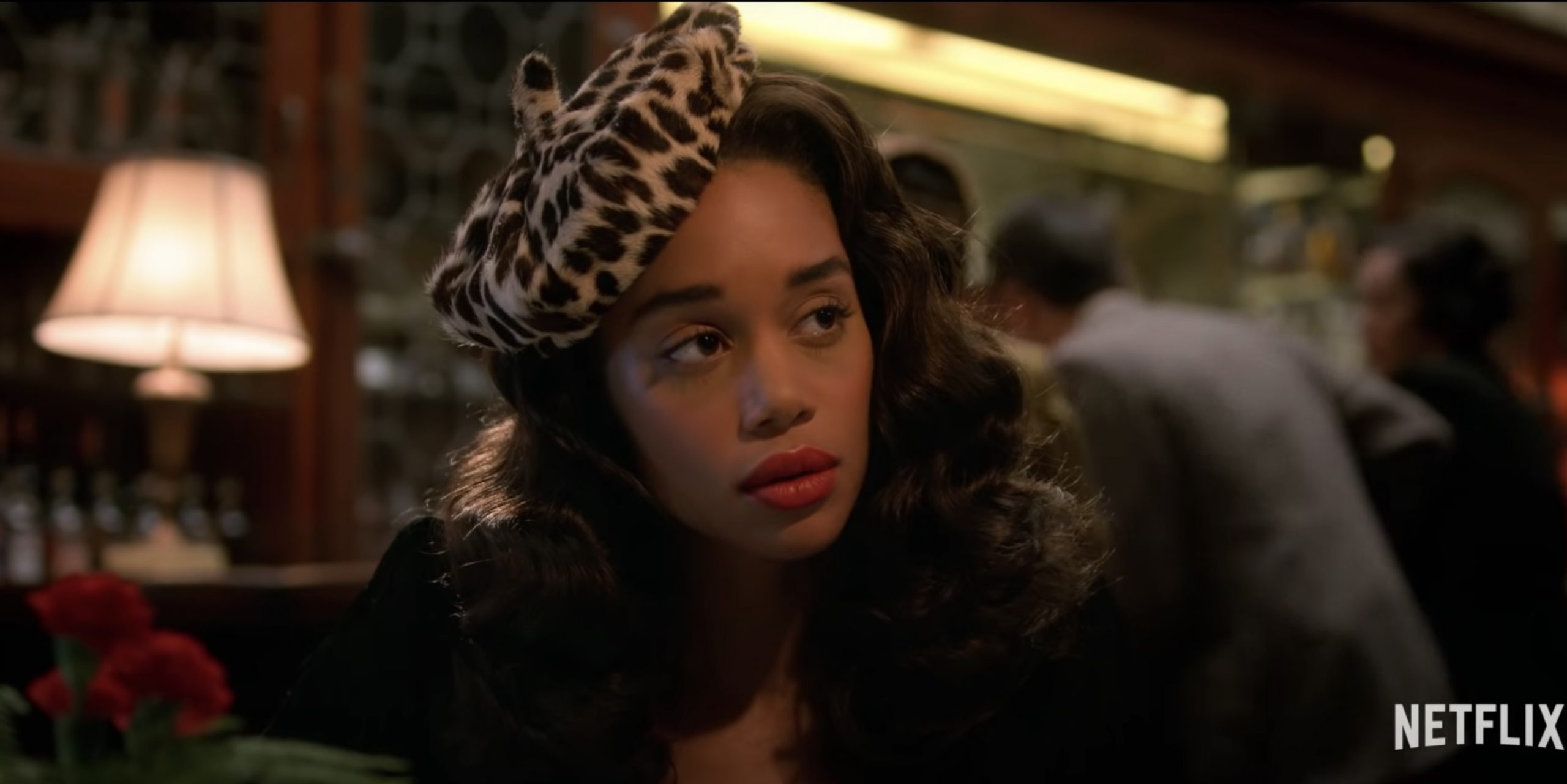 No, Camille Washington was not a real person. Played by Laura Harrier, she is a young black actress whose talent is recognized by her employers, but she doesn’t get the roles that she deserves. When she comes to know about Peg Entwistle’s biopic that her boyfriend, Raymond Ainsley, is set to direct, she offers him her own version of the story. She wonders if he can change the part from Peg to Meg. Once Raymond latches on to that idea, the meaning of the story changes and leads Ace Studios to make a film that rectifies the course of Hollywood’s history.

In reality, Murphy’s idea had started somewhat similar to Raymond. He had been toying with the failed careers of talented actors and how he could do them justice in his alternate reality. Peg’s story was on his mind, and then the thought of “what if” slipped into the equation. As he thought more about it, he realized how audacious it would have been for a studio at that time to cast an African-American actress in the lead role, how impossible it would have seemed back then. And so, he used it as a point to rewrite the story. It wasn’t about Peg anymore, because his characters were to get their happy endings.

Through her, Murphy also shed light on the injustice done to Hattie McDaniel. In 1939, she received an Academy Award for Best Supporting Actress for her role in ‘Gone with the Wind’. Still, the way she was treated during the ceremony was a wrong that he wanted to right through Camille’s arc, who not only gets herself the deserved seat at the Oscars but also receives the award for the Best Actress in a Leading Role. In reality, it was in 2001 that an African-American woman, Halle Berry, for ‘Monster’s Ball’, won that award.

Was Jack Castello a real actor? 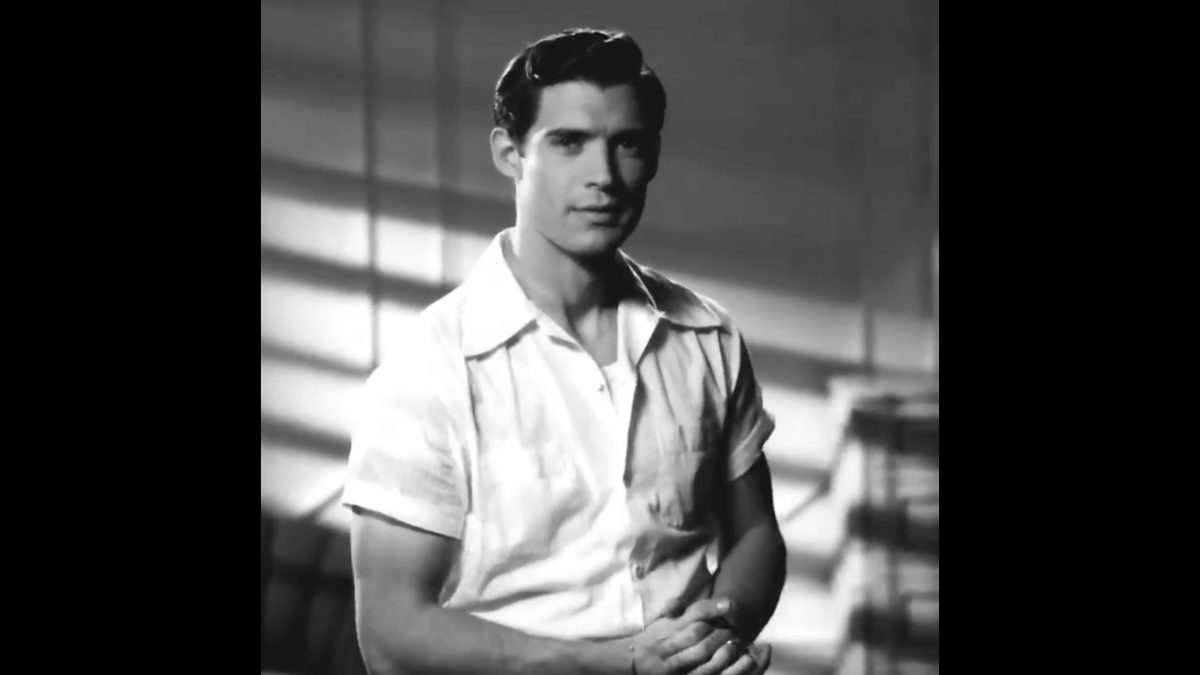 No, Jack Castello was not a real person. As compared to the struggles of his fellow actors, we find Jack’s story pretty straightforward. Commenting on the arc of his role, actor David Corenswet said, “I think one of the interesting things about him is that he is blind, for the most part, to the injustices — they haven’t affected him personally, so he isn’t aware of them, but also he hasn’t internalized the prejudices of the society around him. So, when he meets Archie [a black, gay, aspiring screenwriter who works with him at the service station], all he sees is another young guy who’s struggling to come up and who’s got to make compromises.”

This is the kind of perspective that Murphy’s story aims to project. And perhaps, he also needed a balancing element in the show, the one that would ease off the tension as faced by characters like Camille, Archie, and Roy. However, that is not the only purpose that Castello serves. He, too, gets his fair share of shocks from the industry and has to bend his morals to accommodate his dreams, which is something that a lot of people in Hollywood can relate to.