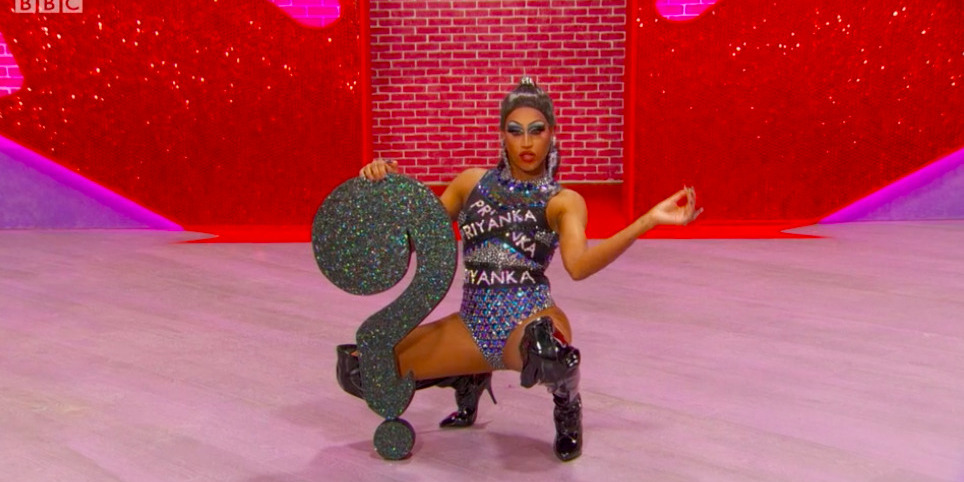 ‘Canada’s Drag Race’ continues to deliver one of the wildest rides ever! Last week, the seven remaining queens were segmented into teams where they had to create spoofs of late-night law firm commercials. Rita Baga was the winner while Ilona Verley and BOA ended at the bottom. In the lip-sync, Ilona managed to bag the win, eliminating BOA from the contest. Well, the 7th episode that dropped this week, features even more drama. We will cover its details later. In case you’re looking for the release date and streaming details of ‘Canada’s Drag Race’ episode 8, we might be able to help out.

‘Canada’s Drag Race’ airs new episodes precisely at the same time, in both the US and Canada. ‘Canada’s Drag Race’ episode 8 will release at the above-mentioned time on both Crave and WOW Presents Plus. If you have a cable subscription, you can catch the episodes on TV or watch them online on the official websites, following the television premiere. In Canada, another option is to watch the show on OUTtvGO.

In episode 7, the maxi challenge is called “Miss Loose Jaw.” Brooke Lynn explains its premise: “small-town girls with big personalities.” Each queen needs to don a persona in three rounds: swimsuit, talent, and interview. Rita is given the advantage of choosing the characters. She takes Miss Match’d and picks Miss Behavin’for Jimbo, Miss Informed for Scarlett, Miss Fitts for Lemon, Miss Erable for Ilona, and Miss Demeanor for Priyanka.

On elimination day, the queens get ready for the runway round called Pageant Perfection. The guest judge for the evening is Allie X. After the panel critiques the performances, it is pretty clear to everyone that Priyanka and Ilona are most likely the bottom two and that Jimbo and Rita would be safe. After multiple deliberations, the judges announce Lemon as the week’s winner. Scarlett is safe for the third time in a row. And as expected, Rita and Jimbo are safe while Ilona and Priyanka are up for elimination again.

In the lip sync round, the duo is asked to perform to Allie X’s song “Hello.” In this performance Ilona displays her emoting skills and armography while Priyanka’s comedic moments earn her the applause of the judges. Toward the end, it is a unanimous win for Priyanka while Ilona is eliminated.