Where Is Candra Torres Now? 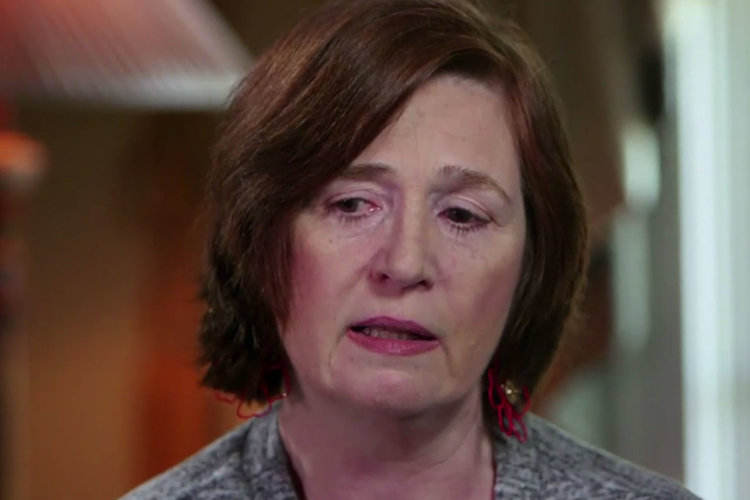 Lifetime brought to us another thriller movie, and this time, it was based on a real-life event that transpired back in 1976. An event that was recounted in Ann Rule’s 2001 true crime collection “Empty Promises.” ‘A Murder to Remember’ follows the story of Javier and Robin Rivera (real names Jose “Julio” and Candra Torres), as their one-year anniversary camping trip turns into a crime scene, with him ending up dead and her getting Stockholm Syndrome. Since it is based on a true story, you must be wondering where the survivor is now, right? Here’s what we found.

Who Is Candra Torres?

When Candra Torres and Thomas Brown emerged from Mt. Hood National Forest on July 27, 1976, they both told the same traumatic story. Candra and her husband, Julio, were on a camping excursion in the great Oregonian outdoors with their dog, Rusty, when they came across Thomas and started talking about fishing. The latter claimed to know of a more promising spot, so the trio relocated and camped out. The following day, Julio was accidentally shot dead when the two men botched a rifle hand-off during their food hunt. And, since Rusty was alarmed at the noise, he attacked Thomas, who then shot him in self-defense.

Candra was a witness to the entire story, and since they both passed the polygraph test, nothing else was questioned. However, in the days after, the 16-year-old started struggling to make sense of her experiences and the trauma she survived. Something didn’t add up for her. On August 2, Candra, sure of the reality, went back to the police station with a different version of what had happened. She explained that she didn’t see her husband get shot, just that she had heard the noise and followed it- only to then see Thomas shoot Rusty in cold blood.

From there, she said that Thomas took her further into the woods and sexually abused her, all the while brainwashing her into thinking that he had saved her life. The Stockholm Syndrome had made her cover-up for him initially. Fortunately, though, in 1977, the judge and jury found him guilty and gave the Torres couple the justice they deserved.

Where Is Candra Torres Today?

The trauma of her past, of course, has had a massive effect on Candra’s life, but, because she had the support of her family, who pushed for justice and her safety, she was able to speak up about it and raise awareness about Stockholm Syndrome, a phenomenon like no other. Plus, with Thomas incarcerated and her story being well known, she now has a sense of peace in her life. From what we have been able to find, it seems like Candra was able to move on.

She remarried and now has a big family: kids and grand-kids who she showers in affection, and who, in turn, mirror the feelings. Candra now lives in Nashville, Tennessee, to be closer to them. She used to reside in Florida, where she ran a childcare business for 19 years, but now, to spend more time with her own brood, she works as a nanny in the city. In 2014, around the time she made the move, she even got herself a new little pet, who she named Lucy. She credits her faith and spirituality to be the guiding hand that led her to find love, within herself and with others.

Read More: Is A Murder to Remember a True Story?