Carolyn and John Tarwacki’s Murders: Everything We Know 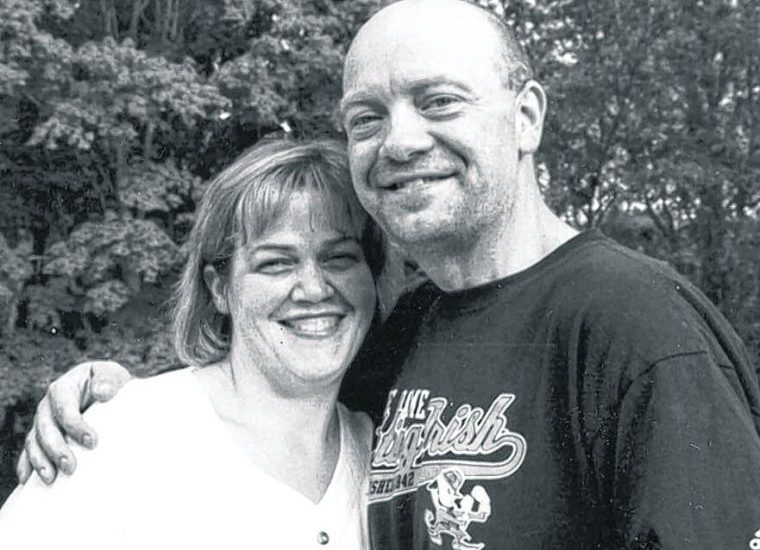 Murders in one’s neighborhood can drastically affect one’s sense of safety in their homes. This is what was felt by many in Southwest Michigan when they got to know about the murders of Carolyn and John Tarwacki in 2010. While the case has been put to rest, it is not without its own doubts. This is the juncture at which, ID’s ‘A Time to Kill’ posits the murder, and retraces the manner in which it all went down.

In February 2010, the Southwestern Michigan couple, Carolyn and John Tarwacki were found dead in their home near Niles, which is around 60 miles from Kalamazoo. Cass County Prosecutor Victor Fitz, said, “These killings were brutal. They included stabbings, they included shootings and they included beatings of the victims in this case.”

As per reports, Joseph Tarwacki, who was 42 years old at the time, was stabbed ten times and shot twice, whereas his wife, Carolyn, 39 years old at the time was found to be stabbed four times and shot twice. Carolyn Tarwacki was also reported to have been beaten on the face. The couple worked at a music company in Stevensville, working with the supply of instruments for music educators for Berrien and Cass counties. When they did not arrive at work, the suspicions regarding their odd disappearance soon turned into a nightmare when their bodies were found at their residence.

The investigation that soon followed was an exhaustive one, wherein the police officers had to work with nearly 800 tips. In addition to this, they interviewed more than 300 people. Even then, it was a difficult case, as there existed no major lead for a long time. The investigators believed then that the victims perhaps knew the killer as their pet dog, a mastiff, did not exhibit any signs of having attacked the intruder, who allegedly, entered through an unlocked door at the back of the house. In any case, the investigation continued for quite a few years before they locked down on a suspect.

In 2012, 28-year-old Keith Lintz was arrested and charged with two counts of felony murder. He was arrested near his grandmother’s house in Niles. According to the police investigators, Lintz became a suspect around a week after the murder. This was alleged because he disclosed information of the crime to several people who opened up about it during the course of the investigation. Lintz lived in the same neighborhood as the victims. In response to his arrest, his mother, Sheri Lintz said, “He did not know these people. He would not know them if he saw them in a grocery store. I don’t understand why they’re looking at my son for this charge.”

Lintz’s arrest was subsequently followed by a two-week trial that found him guilty of two counts of premeditated first-degree murders. In addition to this, they also found him guilty of possessing a firearm during the commission of the felony. Thus, he was sentenced to life in prison without parole, which also happens to be the standard punishment for first-degree murder in Michigan. During the sentencing, Lintz addressed the victims’ family members and said that while he is sorry for their loss, he did not commit the crime.

Special Prosecutor, Doug Baker stated that Lintz was convicted completely based on circumstantial evidence. While the statements made by informants certainly played a role, another one was his footprints that were found from near the crime scene. And allegedly, he had bragged about authorities having found only this footprint and not his DNA. In any case, after the verdict, John Tarwacki’s father said, “ At least we have some questions answered. That’s been the hard part.” (Feature Image Credit: Tarwacki Family/ndinsider.com)