What is Carrie Ann Inaba’s Net Worth?

Carrie Ann Inaba is not just a jack of all trades, but she’s mastered quite a few, successfully, as well. She’s a television personality, choreographer, dancer, singer, and actress. Carrie was born in Honolulu, Hawaii, and received her first dance instruction at the age of three – as part of a creative movement class. Growing up, Carrie would often dance in her backyard overlooking the Pacific Ocean. When she was eighteen, Carrie won a talent show in Hawaii, after which she was groomed to be a pop star in Japan. Soon Inaba returned to America, which is where her career took off well. She’s had appearances in films and shows but is best known for her work in ‘Dancing with the Stars‘ and ‘The Talk,’ the CBS Daytime talk show. Curious to know how much Carrie Ann Inaba has earned along the way? We have got you covered.

How Did Carrie Ann Inaba Make Her Money? 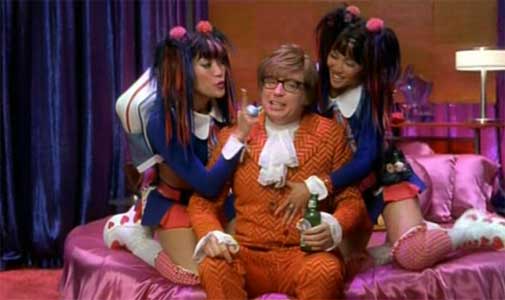 Inaba first appeared as one of the ‘Fly Girls’ on ‘In Living Color’ and went on to perform for icons like Prince and Madonna. She’s also been part of the ‘Monster Mash’ and ‘Austin Powers‘ movies besides landing a Motorola commercial alongside Mike Myers. Apart from the peppered appearances, Inaba is famous for her choreography, which has appeared in shows like ‘American Idol.’ Notably, she has also steadily choreographed the Miss America Pageant for five years, which has proved to be a good source of income.

That’s not all, because Carrie has also been involved in film productions, dance competitions, and even some theater work. The diversification is easy for someone of Carrie’s caliber and helps her augment her finances. 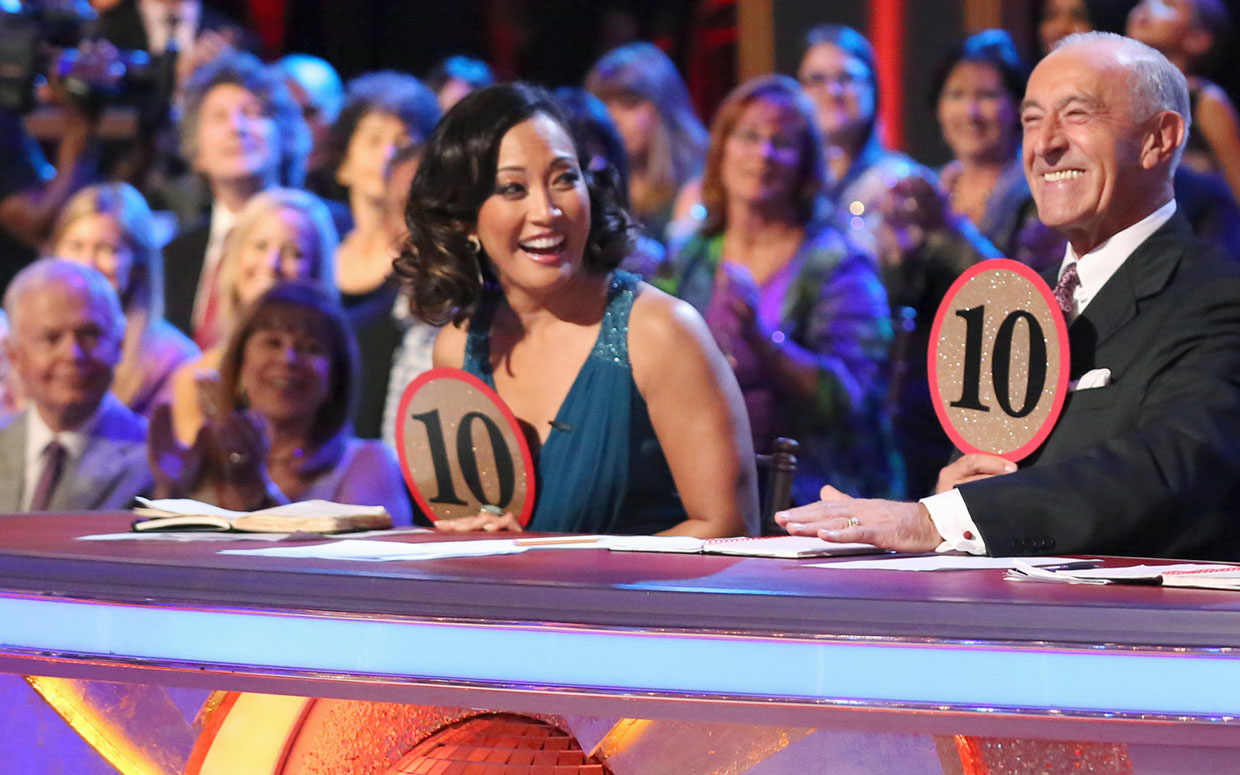 Carrie is estimated to be worth around $9 million, as of 2020. However, interestingly most of her earnings don’t come from her film and television show appearances. It doesn’t even stem from choreography gigs or dance performances – though both of them factor in majorly for her income. Instead, Inaba makes most of her money from her job as a judge. She’s been a full-time panelist on ‘Dancing with the Stars’ for nearly fifteen years now. With the show’s increasing popularity, Carrie has drawn a larger salary. Reports suggest that she makes almost $1.2 million each season.

As for ‘The Talk,’ some insider information indicates that Inaba is paid relatively lower than her co-hosts. The earnings are ballparked at around $500,000, but half a million is nothing to turn up one’s nose at. Taken together, one can understand how Inaba has amassed her wealth. There aren’t many details of real estate holdings or other assets that might contribute to her net worth. But, we know that the 52-year-old is showing no signs of slowing down. Carrie is back again as a judge in Season 29 of ‘Dancing with the Stars,’ and will walk off with a cool million in all likelihood. She’s got the proverbial golden goose here, and it helps Carrie bolster her finances considerably.