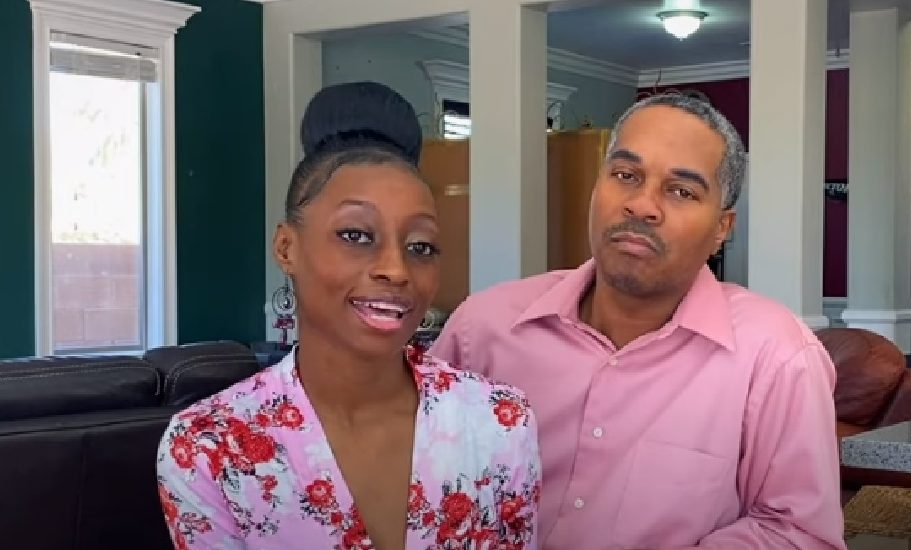 TLC’s ‘Doubling Down with the Derricos’ is a family reality show that documents the ups and downs in the daily lives of Karen and Deon Derrico and their super-sized family of 16, that comprises two singletons, a set of triplets, two pairs of twins, and a set of quintuplets. What makes the family more extraordinary is the fact that mother Derrico conceived the multiple multiples naturally without having to undergo In Vitro Fertilization.

Since its premiere, the uplifting story of the Derricos has been receiving an overwhelming response from the audiences for spreading happiness and hope. Also, many are curious to know who is Carter Derrico, along with the reason behind the usage of the word “triplins” to refer to a set of twins. Don’t worry, we are here to help you with that!

Who is Carter Derrico?

Karen and Deon Derrico are proud parents of 14 healthy children. The eldest of the lot is 14-year-old daughter Darian. The couple had their first son Derrick in 2011. Twins Dallas and Denver were born a year after Derrick’s birth. In 2013, the Derrico family welcomed a set of quintuplets – Deniko, Dariz, Deonee, Daician, and Daiten. Then came twins Dior and Diez and the latest multiples to join the gang is triplets Dawsyn, De’Aren, and Dyver.

On this day we’re visiting with Mommy @karenederrico who was placed on bedrest two weeks ago, and she will remain in the hospital for the duration of this pregnancy for about 60 more days… mommy we miss you being home with us. Eric, @innate.fighter your missing in this pic. . . #DEONDERRICO #FamilyOfMultiples #LargeFamily #FamilyIsEverything #OurBabies #MyBabies #Children #Babies #Love #Caring #Loyalty #MyrtleBeach #Detroit #LasVegas #LosAngeles #Hollywood #DERRICOStrong #VegasStrong #Motown #MotorCity #RedWings #GoldenKnights #RealEstate #Television #RealityTV #Investing

Not many are aware of this but when Karen was pregnant with Dior and Diez, she was actually carrying a set of triplets and not twins. Unfortunately, one of the three babies couldn’t survive and passed away a few moments after his birth. On the show, Deon opens up about the personal tragedy. “Two years ago, we were pregnant with triplets like we are now, And we had a baby, Carter, that passed a couple hours after delivery,” the father of 14 says. “The doctors asked us if we wanted to hold him because they wasn’t able to get the breathing tube down his throat. So they knew he was going to perish.”

As for why did the Derricos break tradition and name their late son Carter, here’s what we know. The Kingstree native, Karen, was singlehandedly raised by her mother, Mary Carter. Although she never explicitly admits that, it appears that Karen must have named the late kid Carter, to pay tribute to her mother.

You must have come across a lost of posts on Karen and Deon’s social media accounts, wherein they refer to Dior and Diez as “triplins.” Below is a picture Karen posted on May 2020, celebrating the third birthday of her twins – Dior and Diez. In the caption, she wrote, “Today, my triplins turned 3! We had an awesome birthday party celebrating them and we also paid our annual tribute to Carter! I’m worn out lol!”

Today, my triplins turned 3! We had an awesome birthday party celebrating them and we also paid our annual tribute to Carter! I’m worn out lol! Happy 3rd birthday again, babies! We love you! #triplins #mulitplesbirthday #deonderrico #motherof14

Well, the family does that to honor the memory of Dior and Diez’s late brother, Carter, who left the earth too soon, making the two “both triplets and twins.” If he would’ve been alive, Dior, Diez, and Carter might have been a set of triplets. On the TLC show, Deon gets emotional while shedding more light on the heartbreaking reality.

“We had outfits we had purchased for the three of them — all matching — so now we have an extra outfit that just, doesn’t have a baby to go to. I remember not wanting Karen to know immediately after,” he says with tears in his eyes. “And I just remember the overwhelming feeling of, ‘How is she going to handle this?’ Because I couldn’t handle it and I was just holding it together for her.” It is so wholesome that the family still celebrates Carter in such a heartwarming way.

Read More: How Did Karen Derrico Conceive So Many Children?