Catfish: The TV Show S08 E07: Everything We Know 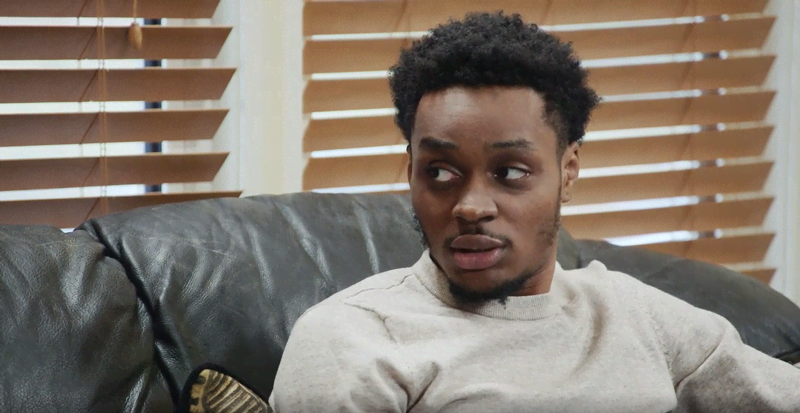 ‘Catfish: The TV Show‘ has been conceived after the popularity of the 2010 movie, ‘Catfish’. The term refers to impersonating someone online, to attract attention from others. Currently, on Season 8, the series has been immensely successful. We see Nev and Kamie, investigating different cases, trying to judge whether the person hidden behind the wall of virtual reality, is a catfish.

The last episode sees Joseph sending his love and money to Sabrina, but his sister gets in touch with Nev and Kamie to investigate. Naturally, you might be wondering about what happens in the latest episode of ‘Catfish: The TV Show’. We are here to tell you that after walking you through when and where to watch the upcoming episode.

Episode 6 of ‘Catfish: The TV Show’ sees Nev and Kamie investigating a rather unusual case. While people usually catfish others into paying them money, here we see the catfish is the one who is paying money. Nev and Kamie head to Oxon Hill, Maryland, to meet William and Akkira, 21 and 19 respectively.

Akkira is the one who wrote to the team on behalf of William since the former is being harassed by a former lover, online, who is unwilling to accept that William is happy in his new relationship. However, William seems to have a continuing soft spot for this person, who he met on Twitter, before moving to text messages and voice calls.

Jamie, the person on the other end of the line, seems to be a social media influencer, who was compassionate towards William, helping him out with rent in the past. William says that Jamie is a sugar mama, who keeps sending him large amounts of money via PayPal. Despite this, Jamie did not want to move to Maryland, from New York. As a result, William cut her off. However, they kept chatting and Jamie kept sending money.

Nev and Kamie get on the case and realize Jamie is buying followers to appear as an influencer. They reverse search her phone number as well, and a photo of a woman comes up, which is very different from the person William believes he is talking to. As the group heads towards New York, William admits to Nev that in 2017, Jamie had sent a real picture of herself.

When they meet Jamie in a park in New York, she turns out to match the picture Nev and Kamie found. She admits to catfishing William, saying that when he called her real photos ugly, and voice unattractive, she resorted to using the fake profile, so she wouldn’t lose him. She kept sending him money because she has feelings for him and wanted to help him out. Moreover, she did not want him to abandon her.

Jamie also admits her love for William, which is not reciprocated. Kamie offers some solace to Jamie, saying that she’s the kindest catfish Kamie has met, and will surely find a man who will be generous to her. Kamie’s impression of William is pretty low, and she dismisses him. It remains to be seen what surprises the upcoming episodes bring.