Catfish: The TV Show S08 E03: Everything We Know 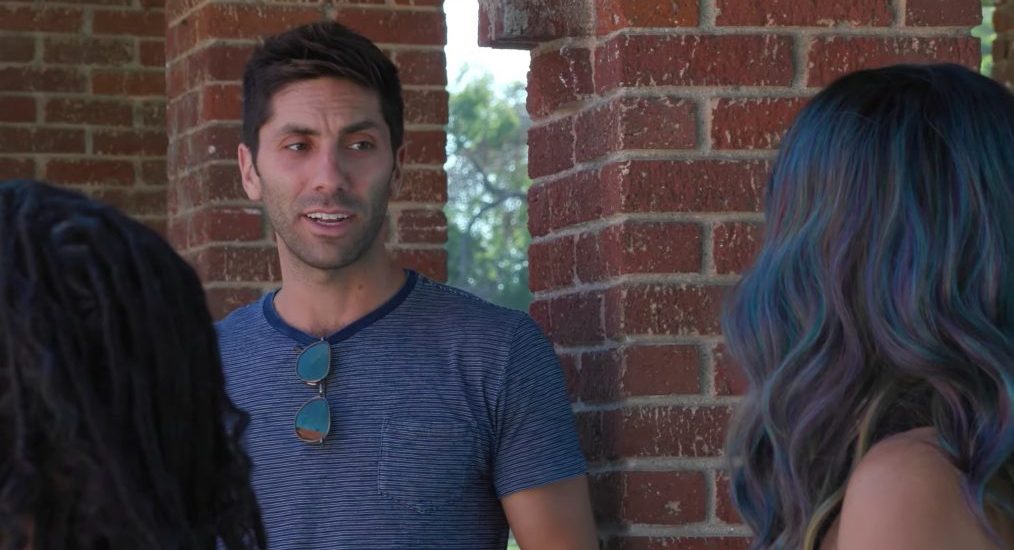 Dating is a tricky business in today’s world, especially online dating. Thanks to the internet, we all have our online lives, and a different persona we maintain on social media. Getting to know the real person is slightly tough, but ‘Catfish: The TV Show‘ takes it to a completely different level.

The television series is based on the 2010 film, ‘Catfish’. For those unfamiliar with internet lingo, ‘catfish’ refers to pretending to be someone else online, taking their information and pictures, to get others to fall in love with you. In the show, Nev Schulman helps people who are emotionally tangled with individuals they have met online.

He, along with his team, conducts investigations to see whether the person is real or just a ‘catfish’. The show has recently started airing Season 8 after Season 7 hit a road bump, due to sexual misconduct allegations against Schulman, which were later found to lack basis. Episode 2 of ‘Catfish: The TV Show’ is titled “Antonnio & Alfred”.

The episode brings a lot of drama, which is perfect to get viewers hooked to this season, early on. We follow the relationship between Alfred and Adonis. The former seems to have split with his longtime partner due to the secret relationship with ‘Adonis’. On the surface, it seems that Adonis is a typical catfish. He has only shared a couple of photos and has never spoken to Alfred on the phone, or video chatted. In fact, even Alfred’s brother seems convinced that Adonis is a catfish.

As the duo digs for answers, word spreads that Nev and Kamie are in town. Ultimately, the episode goes on to have one of the most epic confrontations in the history of the show. Now, without further ado, let us tell you about where and when to watch the upcoming episode of ‘Catfish’.

When is Catfish: The TV Show Season 8 Episode 3 Release Date?

The episode is titled “Sparkayla & Maritha”. It kicks off with Kiana convinced that her wife, Sparkayla, is being catfished by a woman who is claiming to be her long-lost sister. When Nev gets on the case, we get to see the first-ever DNA test conducted in the history of the show. The attempt is to get to the bottom of the family deception, and Nev is willing to go the distance.

Where to Stream Catfish: The TV Show Season 8 Episode 3 Online?