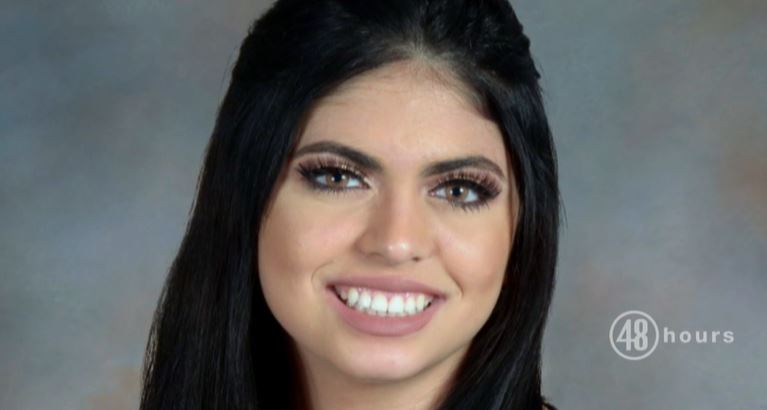 CBS’s ’48 Hours: The Final Hours of Cayley Mandadi’ chronicles the life and death of Cayley Mandadi, along with the court case in connection to her murder. As a teenager who had just started her life, she was barely recognizable when she was rushed to the hospital in 2017. But, the one question that has remained on everyone’s mind, to this day, is what happened to her. The extent of her injuries were so severe that her mother even queried whether she was assaulted, or if she fell from an airplane or a bridge. Curious? Here are all the details, just for you.

How Did Cayley Mandadi Die? 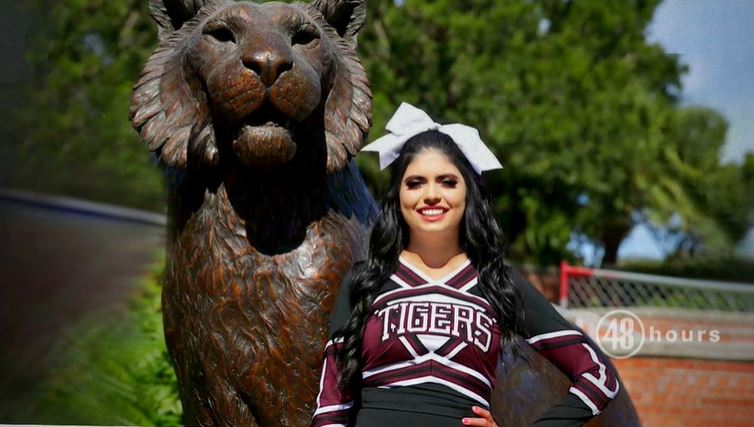 Born on August 28, 1998, in Webster, Texas, Cayley was living a good life. At the time of her passing, she was 19-years-old, a sophomore student at Trinity University, and a part of their cheer team. She even had a boyfriend, 22-year-old Mark Howerton. However, all of that came crashing down in October of 2017. On the 29th, Mark rushed his girlfriend to the Ascension Seton Hays Hospital, Kyle, Texas, in his car after they had attended a music festival together. From the parking lot, he waved frantically to get the attention of medical personnel and to have them help get Cayley out. She was naked from the waist down, had bruises all over her, and was apparently bleeding from her vagina.

As she was just 19, the professionals tried everything that they could to save her life, including administrating CPR a total of seven times, which eventually broke one of her ribs. Cayley was declared brain dead the following day and was taken off of life support on October 31, 2017. According to the medical examiner’s report, her official cause of death was blunt force trauma to the face and head after she had been violently assaulted. In accordance with her final wishes, her body was then prepared for organ donation. But, these medical procedures, which seemed standard at the time, ended up being a big point of discussion, especially during the investigations that followed. 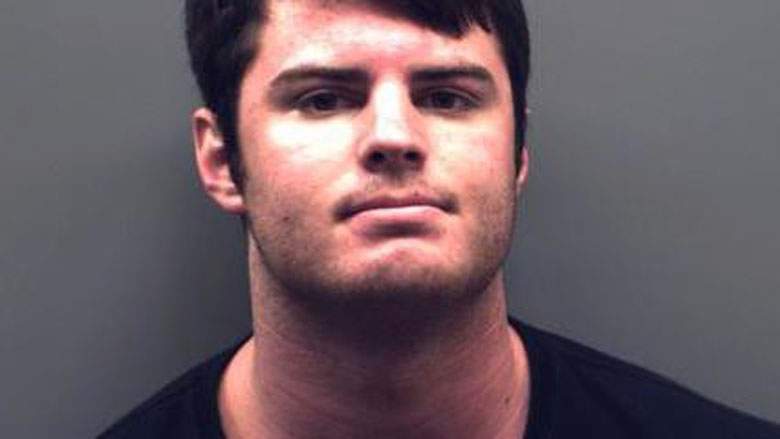 Since there were, and still are, no witnesses that can positively state what happened to Cayley Mandadi in the few hours before she was rushed to the hospital, there has been a big debate as to how she got her injuries – assault, a fall at the crowded music festival concert, or during one of the life-saving procedures that were performed on her? As time went on, Mark Howerton, the boyfriend, became the prime suspect, especially as Cayley’s friends described him as being volatile. During interrogation, when officers asked him what had happened or if there was a physical altercation between the two, Mark replied with no, except for when he choked her during intercourse, but even that “wasn’t like that.” He said that Cayley didn’t feel well afterward and passed out, so he rushed her to the hospital.

By February of 2018, though, authorities charged Mark with Cayley’s murder, sexual assault, and later, kidnapping, stating that he had been responsible for her injuries. Mark had turned himself in, but he didn’t plead guilty, so the case went to trial. During that, the prosecutors painted the picture of how Mark killed Cayley in a jealous rage after she attempted to break up with him at the festival. They said that she walked out of the concert on both her legs, but lost her life in the car with Mark. After all, they had both been high on ecstasy, so things escalated. However, a doctor testified that he reviewed the autopsy and disagreed with the findings that Cayley had been assaulted. He said that there were no fractures on her face, which is a “pretty good” indication that she wasn’t attacked like it is claimed.

The doctor even went as far as to theorize that Cayley Mandadi’s injuries were more consistent with that of a fall and extensive medical intervention. With that, after seven-days of testimonies, in December of 2019, after the jury could not reach a verdict, a Bexar County judge declared the case against Mark to be a mistrial. Therefore, no one knows can say for sure who is responsible for Cayley’s murder.