All Upcoming Cedric the Entertainer Movies and TV Shows

Cedric Antonio Kyles is better known by his stage name, Cedric the Entertainer. He is an American actor, game show host, and comedian. Born in Missouri, Cedric does not come from a family involved in show business. However, he eventually decided to pursue acting professionally, when he auditioned and received his first role as The Cowardly Lion. Soon, Cedric the Entertainer expanded his career, playing the role of Steve Harvey’s friend on ‘The Steve Harvey Show’. He also appeared in movies like ‘Barbershop’, ‘Intolerable Cruelty’, ‘Lemony Snicket’s A Series of Unfortunate Events’. Apart from that, Cedric has also lent his voice to the ‘Madagascar‘ movies and ‘Charlotte’s Web’. 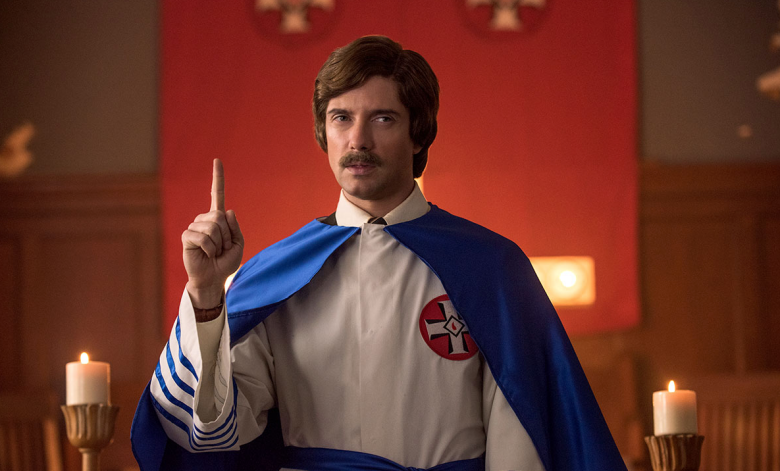 ‘Son of the South’ is an upcoming American biographical film based on Bob Zellner’s autobiography, titled, ‘The Wrong Side of Murder Creek: A White Southerner in the Freedom Movement’. It tells the story of the grandson of Klansman (a member of the Ku Klux Klan) who comes of age in the deep south in Alabama. He decides to join the Civil Rights Movement in 1961. Cedric the Entertainer appears in the role of Reverend Ralph Abernathy. Spike Lee is executive producing the project and we expect it to be a gripping tale that will be accentuated by Cedric’s performance. 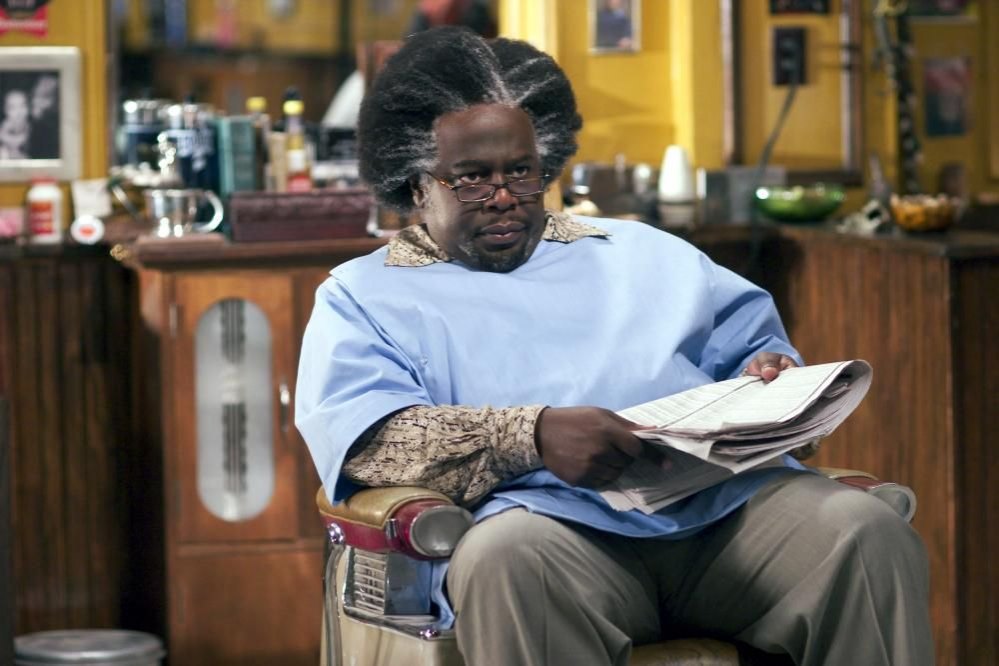 ‘Poor Greg Drowning’ is an upcoming comedy where Greg is a love addict who has been dumped by his girlfriend for the couple’s therapist. Greg is depressed, unemployed and heartbroken. He must find a roommate to help pay the rent but the man manages to scare away all the potential candidates. Finally, a girl named Peyton moves in and Greg falls madly in love with her. Cedric the Entertainer is on board as the narrator of the movie and you can be sure that he will bring the comedy to life.

‘Down by the Water’ is an upcoming thriller that stars Cedric the Entertainer in a major role. The premise is that something mysterious is afoot down by the water and soon a cynical teenager, her priest, an FBI agent, a local televangelist, along with two homicide detectives and a police captain find out that nothing is as it seems. Not much else is known about the plot but hopefully, it will be a memorable project.

‘Above the Line’ is an upcoming drama film which is currently in the works. Details are scarce at the moment and not much is known about the project. However, we do know that Cedric the Entertainer is on board to play Ghost. But the movie does not seem to be high on his list of priorities. 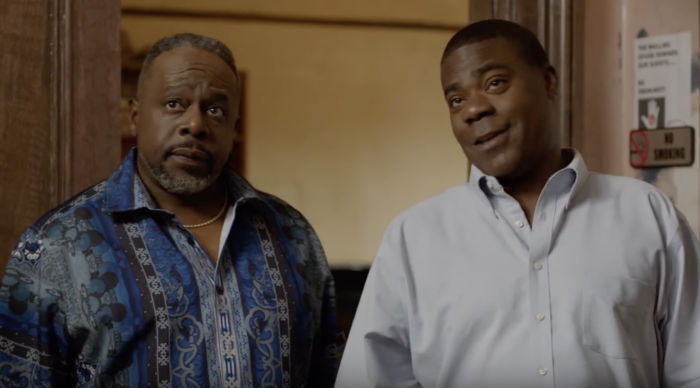 ‘A Fall From Grace’ is an upcoming thriller that follows the story of Detective Michael Tabb, who knows the city he serves inside and out. He is familiar with the heart of the place and knows about its underbelly. However, he is stumped by a killer who operates in light and darkness, taking the lives of young girls. Cedric the Entertainer appears in the role of Coroner Jake Miles. 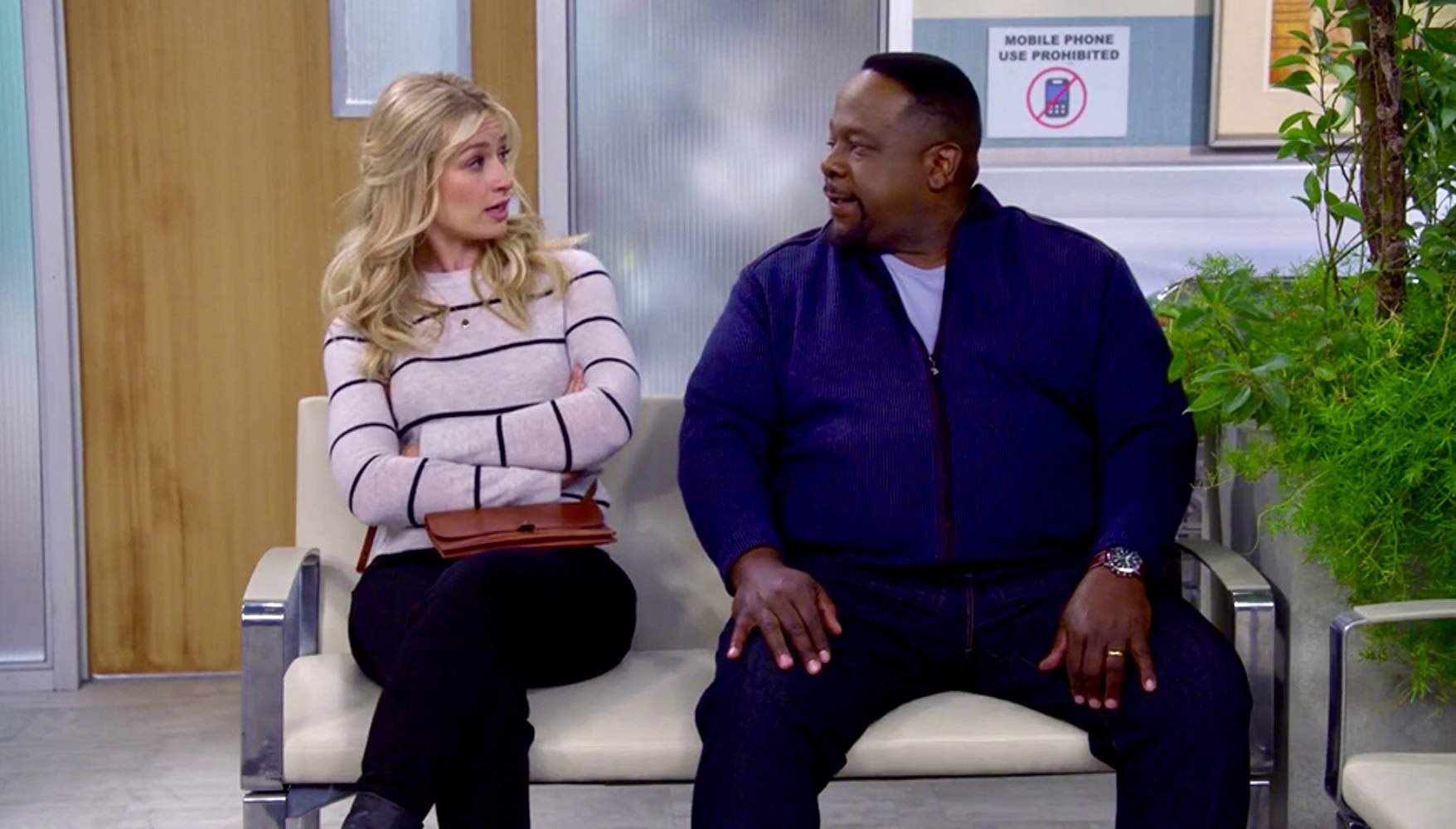 ‘She Ball’ tells the story of Avery Watts. Avery enlists a women’s streetball league in order to save the Inglewood Community Center that he manages. All the while, he also tries to raise his seven-year-old daughter. Cedric the Entertainer is a part of the cast and he will be looking to deliver a memorable performance. 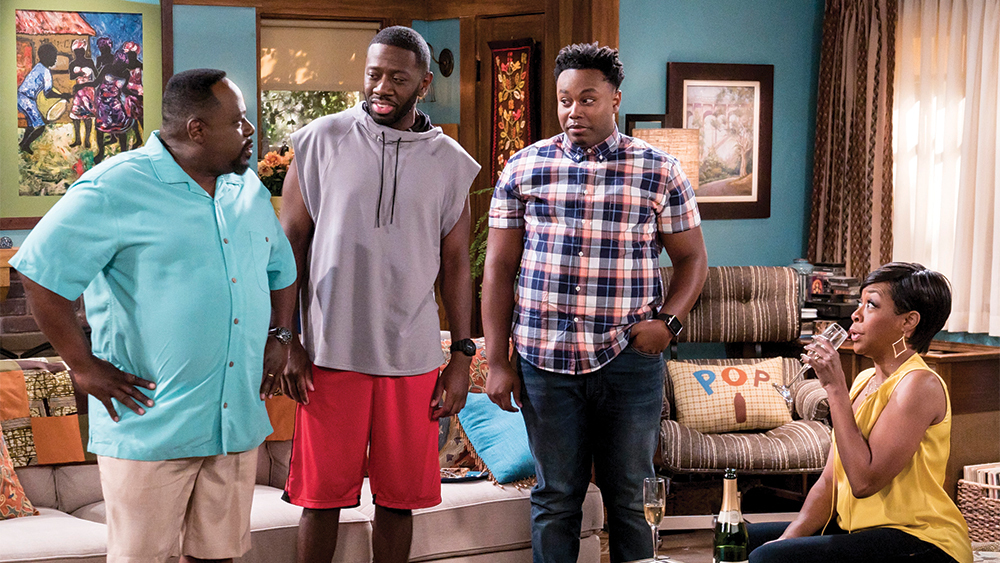 ‘The Neighborhood‘ is an American sitcom that tells the story of a friendly guy from the midwest who tries to fit into a tough Los Angeles neighborhood. Not everyone deals with extreme friendliness in the same way, which is something that the nicest guy from the Midwest finds out when he attempts to move his family to Los Angeles, where everyone is not appreciative of his warm and friendly nature. Cedric the Entertainer appears in the role of Calvin. Through his character, the show holds up a mirror to reflect upon race relations. Cedric has performed really well in the series and hopefully, the actor will deliver the same kind of performance in the upcoming season. 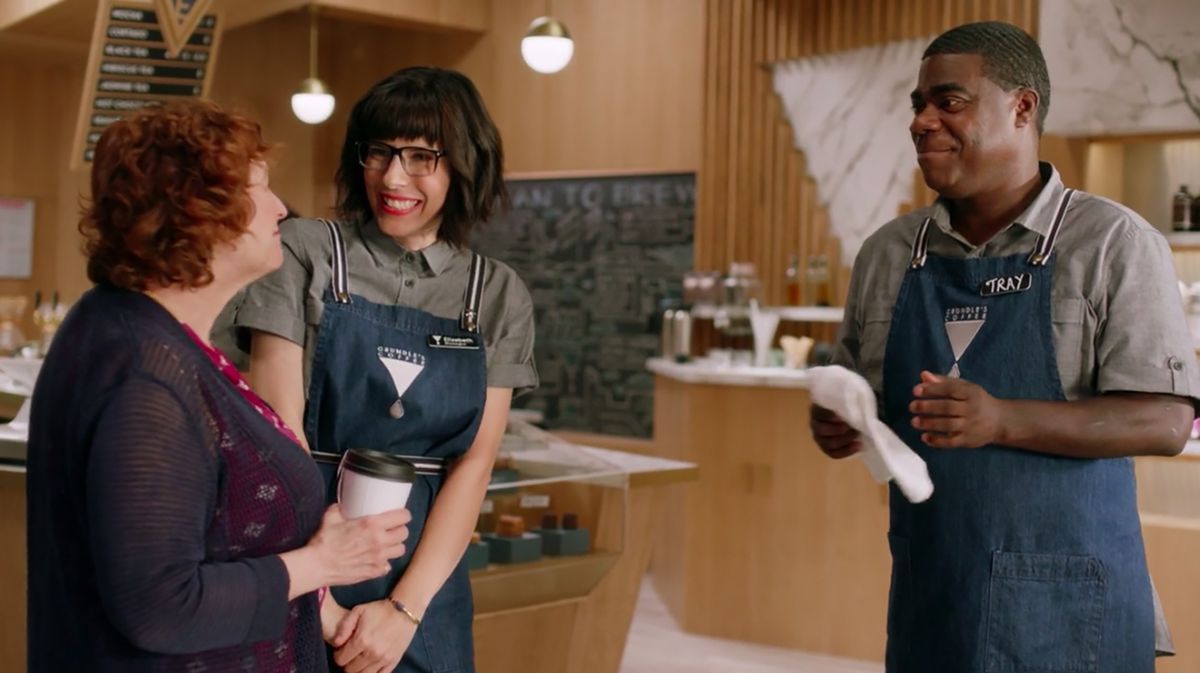 ‘The Last O.G.‘ is an American comedy created by Jordan Peele and John Carcieri. It tells the story of an ex-con who comes out of prison after 15 years, only to be shocked by how much the world has changed, especially Brooklyn, which is all gentrified. When the convict is released due to good behavior, he comes back to see his old neighborhood remarkably different, while his ex-girlfriend happens to be raising their children with a white man. Upon seeing that so many things have changed, the ex-con decides to turn his life around and be a better father and a changed man with the help of his cousin Bobby and Mullins, the owner of a halfway house. Cedric the Entertainer appears in the role of Mullins and his performance certainly deserves praise.