10 Changes That Would Completely Change ‘Game of Thrones’ 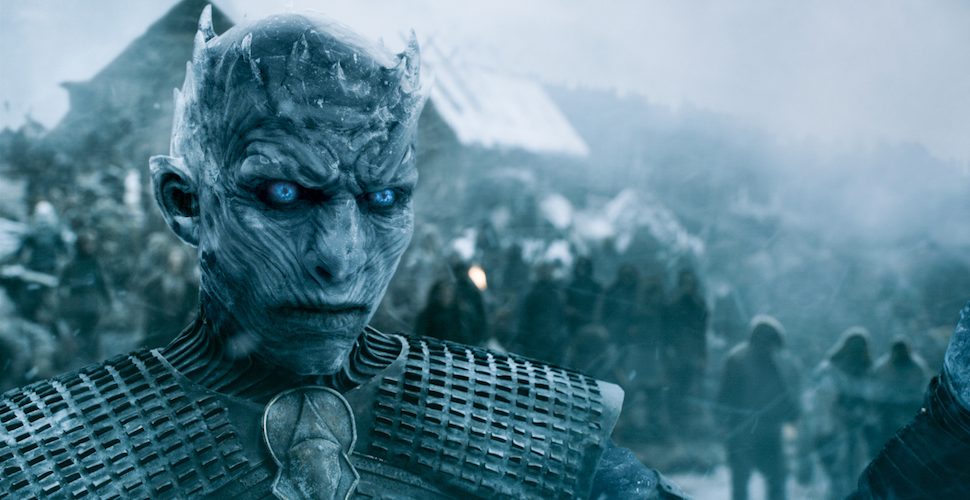 It wouldn’t be an understatement to say that the majority of the population currently is enticed by game of thrones. It has become a cult and is one of the best things to adorn our television right now. Fan theories, fan pages, predictions abound when it comes to George martin’s epic fantasy. Today we are going to list 10 things that could change ‘Game of Thrones’. Here they are: 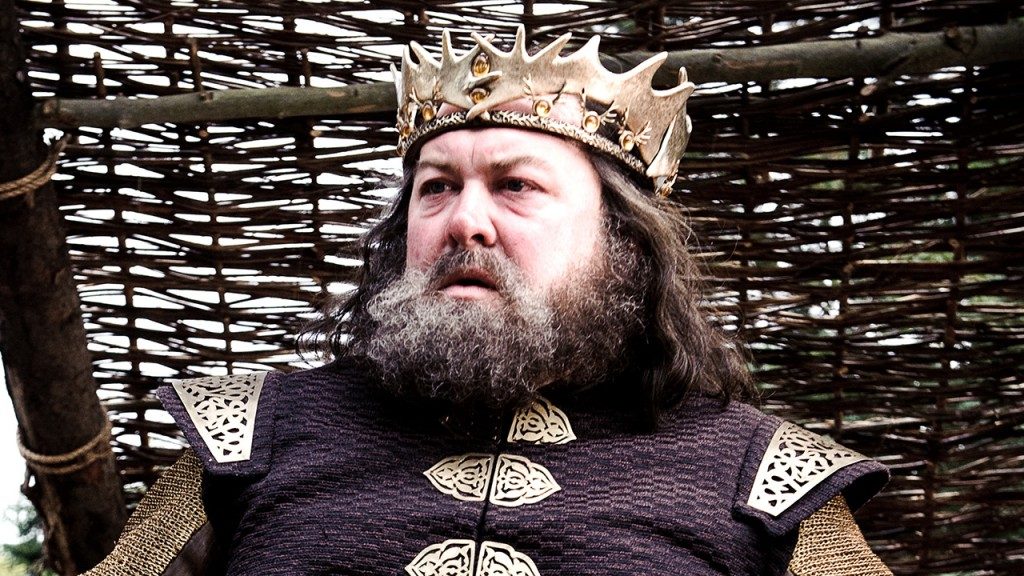 If the lackadaisical king hadn’t met his premature death at the hands of a wild boar orchestrated by his wife Cersei Lannister, his hand and dear friend Ned Stark might have been alive. Joffery Baratheon could sit on the iron throne only because of the death of his father and in near future robbed Ned of his life. Robert might have taken a different stand, he might even have believed Ned’s accusation against his darling Cersei and it might have been Cersei or consequently Jamie’s head on the pike. 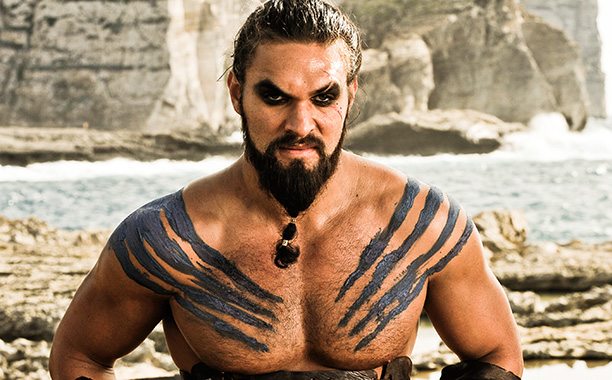 The death of the great Khal devastated many. His and Dany’s love story had just begun to blossom when poor Khal died of an infection. Had Khal been alive Dany might have invaded Westeros sooner without having gone hay wire in the middle though she might not have come across the unsullied or the slaves or even shone like she did under  Drogo’s shadow.

3. Katlyn Stark Did Not Send Jamie Back 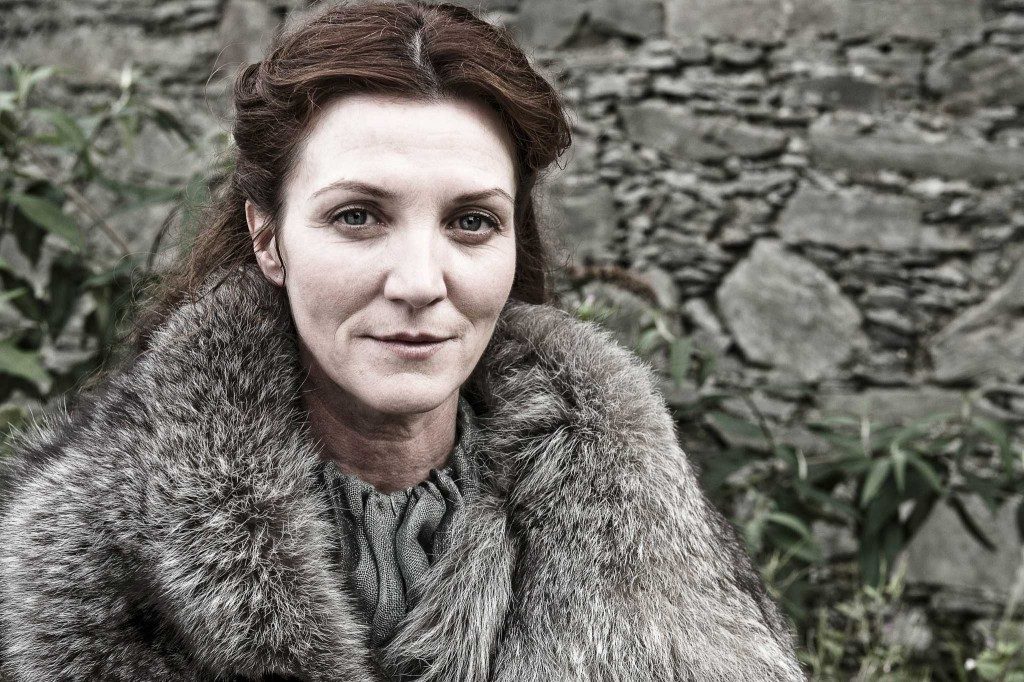 It was one of the most fatal mistakes that Kat did early into the war. She not only betrayed her son –the king in the north she lost a major pawn in the game. Jamie could have been her biggest asset in bringing back Sansa and Arya (she didn’t know Arya was on a different path). Sansa might have had gone through less ordeal if Kat and Rob had made the exchange smoothly. Jamie would not have lost his arm and subsequently the character might not have gone through the mammoth change.

4. If Sansa Was Married to Joeffrey 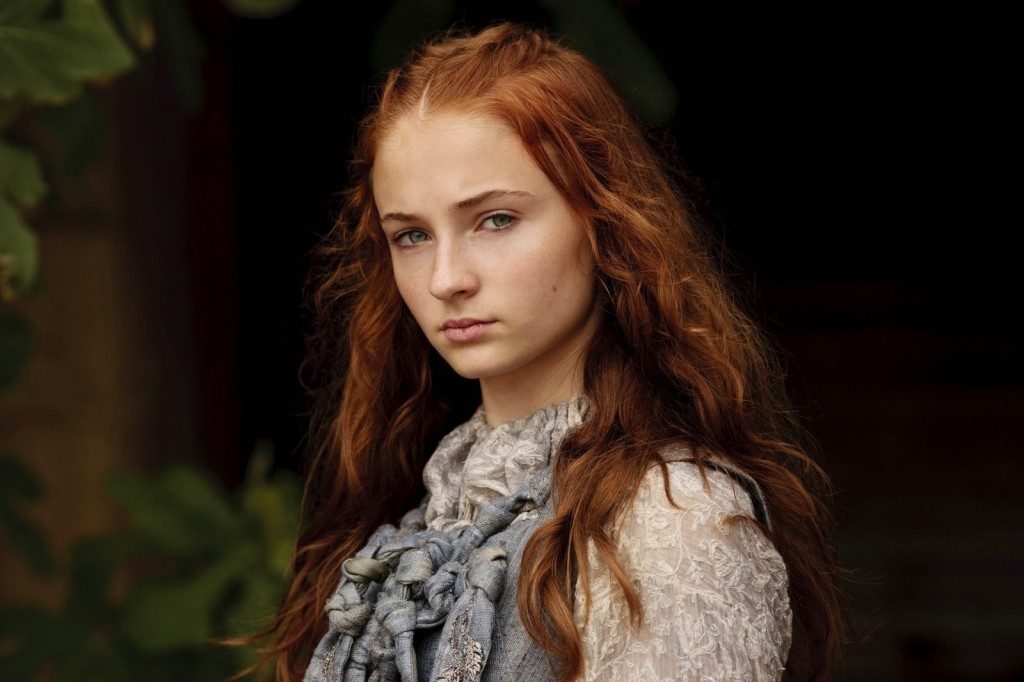 As horrible as it sounds its repercussions would have been fatally dangerous. We all know Olenna Tyrell had Joffrey killed at his wedding to her granddaughter Maregery to safeguard Maregery and ensure her smooth run as the queen. Had Joffery been married to Sansa as promised he still might have been around giving Ramsay Bolton a serious run for his money or rather reputation.

5. Had Shae Not Betrayed Tyron 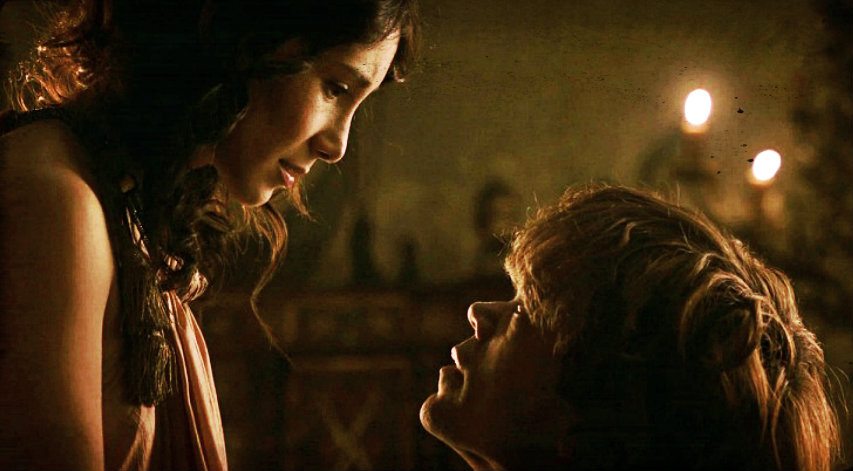 We love Tyrion. Whatever he does most of the time he has our support and even his morally questionable decisions are not held against him for long. It was heart breaking to see Shae betray him as he stood there stupefied. Had Shae not betrayed him he might not have killed his father. The death of Tywin set in motion a chain of reaction that changed the political scenario of Westeros.