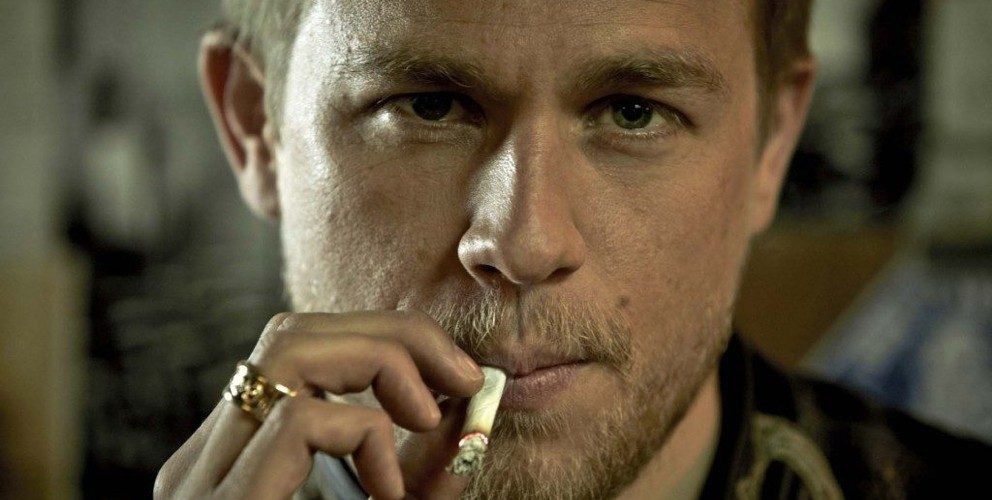 Charlie Hunnam, who is perhaps best known for playing Jax Teller on ‘Sons of Anarchy’, is returning to television as the lead of the sweeping international drama from Apple, titled ‘Shantaram’. The news of Hunnam joining the cast of the series was first reported by Deadline.

The show is based on Gregory David Roberts’ novel of the same name, the rights to which was won by Paramount Pictures in a bidding war  in 2018. Apple later came up with a deal to develop the novel into a series. The story is set in Australia and India and explores themes of love, courage, forgiveness, and redemption.

Eric Warren Singer, known for American Hustle and Top Gun: Maverick, is writing the script for the show. Justin Kurzel, known for helming ‘Assassin’s Creed‘, is set to direct the first two episodes of the show, which will run for 10 episodes. The plot focuses on the story of Lin, played by Hunnam, who is who is on the run from an Australian prison and looks forward to getting lost in the city of Bombay, which is known for its glamour, seedy underbelly and teeming population. While he is cut off from his family and friends due to fate and distance, the man reinvents himself, managing to find a new life in the India’s underworld. Notably, there has been some controversy about the book, because it is based on Roberts’ biography. Though some parts are factual, other parts could not be verified from the story, and have also been disputed. Fact and fiction mix effortlessly in the book, and it remains to be seen if the show manages to bring this to life as well.

Singer and Kurzel are on board as the executive producers along with Dave Erickson, the former showrunner of ‘Fear the Walking Dead‘. Apart from that, Anonymous Content’s Steve Golin is also going to executive produce along with Nicole Clemens, Andrea Barron, and Richard Sharkey. Clemens was originally an executive producer alongside Golin, on behalf of Anonymous Content, who ended up playing a key role in putting together the project and setting ‘Shantaram’ up at Apple. The series is expected to start filming in Australia and India in October.

Hunnam became a household name, playing the head of the biker gang in the hugely popular FX drama. Apart from that, he has appeared in roles like ‘The Lost City of Z’and ‘Triple Frontier‘. He recently appeared in ‘Jungleland’, which is directed by Max Winkler and was screened at the Toronto International Film Festival. He has some movies lined up like ‘Waldo’ and ‘The Gentlemen’, an upcoming crime film from Guy Ritchie.