Charmed Season 3: Everything We Know 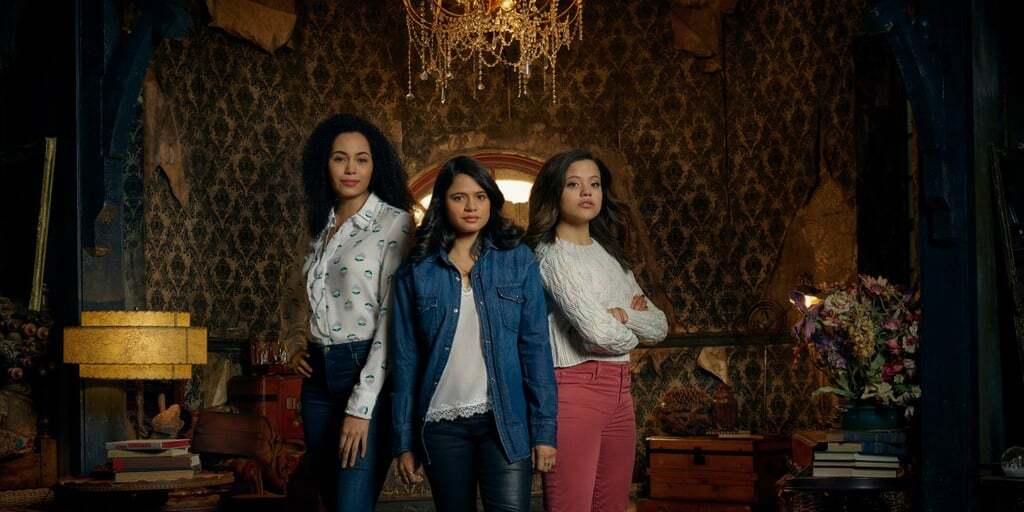 ‘Charmed’ is a fantasy drama that is a modern iteration of The WB series of the same name that ran from 1998 to 2006. The show follows the lives of three sisters – Macy (Madeleine Mantock), Maggie (Sarah Jeffery), and Mel (Melonie Diaz) – who, in the aftermath of their mother’s demise, discover that they have inherited supernatural powers from her. Combining the “Power of Three,” they are the most potent trio of good witches – The Charmed Ones – who are destined to ward off demons and other dark forces from innocent people’s lives.

The Halloween season is close at hand, and having received the previous two installments around this time might make you wonder if you are going to witness the enchanted Hilltowne this holiday season. Well, let’s find out!

‘Charmed’ season 2 premiered on October 11, 2019, on The CW, and wrapped up on May 1, 2020, after airing nineteen episodes. Originally ‘Charmed’ season 2 was supposed to comprise 22 episodes, but the production had to be cut short due to the wide-spreading coronavirus. Consequently, the nineteenth episode of season 2 inadvertently became the season finale.

Fans need not worry about its fate hanging in the balance, as The CW renewed the series for a season 3 back in January 2020. After receiving the green light from the network, the show was moving full steam ahead to be a part of The CW’s fall lineup, but with the world in the fatal grip of the coronavirus, the broadcasting schedule got derailed and pushed back thereof. Luckily, the show reportedly went on floors in early October 2020. Considering the delay in production and release schedule, we can expect the ‘Charmed’ season 3 to premiere sometime in January 2021.

The Charmed Ones are back on set casting spells! #Charmed pic.twitter.com/EwwaLNWdIa

Charmed Season 3 Cast: Who is in it?

All three chief cast members are confirmed to be back for season 3, including Madeleine Mantock as Macy – the eldest sister, Melonie Diaz as Mel – the middle half-sister, and Sarah Jeffrey as Maggie – the youngest. Other actors you can count on to most likely reprise their roles are Rupert Evans as Harry Greenwood, Nick Hargrove as Parker Caine, Poppy Drayton as Abigael Jameson-Caine, and Jordan Donica as Jordan Chase. Season 3 can also include some fresh actors in the main cast.

Charmed Season 3 Plot: What can it be About?

At the end of season 2, the Charmed Ones and the magical world find themselves in a tight spot as Julian avows to Aunt Vivienne that he would bring her Macy no matter the cost. Meanwhile, Harry and Macy’s newly budding romance shoots up in the air after Harry asks Maggie to use her new power to change his feelings for her sister.

With Mel’s relationship with Ruby coming to a dead-end, will Mel ever conquer her quest to find true love? And is the destruction of the sisterhood inevitable, or will the Charmed Ones overcome the wrench thrown into their special bonds? These are a few unanswered questions that season 3 of ‘Charmed’ might explore in the next chapter. As the story progresses, we might witness the Charmed Ones embark on a personally uncharted expedition as Maggie pursues her career ambitions, Macy returns to her science roots, and Mel’s activism is reignited.