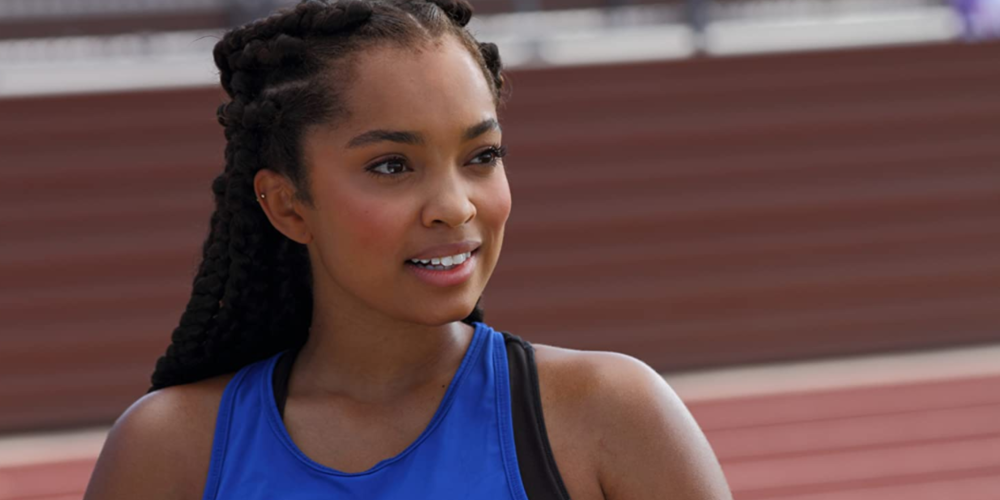 Lifetime TV’s Fall lineup called “Fear The Cheer” includes the movie ‘Cheer Camp Killer’. The made-for-TV film ‘Cheer Camp Killer’ is about a cheerleader captain’s jealousy-driven vendetta putting a newly joined girl’s life in danger. Sophia is the new girl who is absolutely ecstatic when she gets invited to a prestigious and exclusive cheerleading camp. She is excited to attend the camp with her best friend Charlotte, who also was able to clear the selection. The two girls are quite eager to show their talent on the field. When Sophia starts to get a lot of praise, admiration, and attention for her cheerleading talent, it does not sit well with the reigning cheer camp queen/captain Victoria. Victoria, who is the daughter of the cheerleading coach, likes to keep the spotlight on herself. When Victoria starts to feel threatened by Sophia, she and her mother, Coach Beth, hatch an evil plan to permanently get rid of Sophia. Here we have got more details on the filming location and the cast of this movie.

Low-quality images but a high-quality time. ⁣ Cheer Camp Killer officially premieres in 2 days on @lifetimetv and I couldn’t be more excited. ⁣ We filmed this project back in July/August amidst all of the COVID restrictions and created a film that I couldn’t be more proud of. A huge thank you to all of the crew & the stellar cast. ⁣ Tune in Saturday at 8/7c to meet Sophia! I’ll see y’all there. 💙 #CheerCampKiller #FearTheCheer

Someone please pinch me! Choreographing and dancing in my first movie was an unforgettable experience❤️ The biggest THANK YOU to the directors and cast for believing and trusting in me! Especially for filming a full movie during a global pandemic, y’all are absolute ROCKSTARS!!! Catch us on Lifetime, coming soon✨

Principal photography of this film took place inside the college preparatory school, Cathedral High. The school is situated at 1253 Bishops Rd, Los Angeles, CA 90012, United States. It is an all-boys private prep school that boasts a great football field, track, and gym. This is not the first time a movie has filmed here, though. Cathedral High School has served as filming location for a couple of music videos and films like ‘City of Angels’ (1998), ‘All You’ve Got’ (2006), ‘All Cheerleaders Die’ (2013), and ‘Be Somebody’ (2016).

HAHA oh, just your typical cheerleader talk on set for #cheercampkiller 🤪😈 don’t mess with us cheerleaders, you might get 🔪🤡 on @lifetimetv this Saturday Oct 10th at 8pm PT!!! #fearthecheer

For the last 2wks, I've had the fun of playing off and with these two talented ladies: @andreabogart & @jenn13jenn13! And trust… y'all don't want none of this. #comingsoon #actorslife #setlife #actingintheageofcovid

TOMORROW✨ Don’t miss ya girl on Lifetime for the premiere of Cheer Camp Killer this Saturday at 8pm! So grateful for to not only have choreographed but also my first acting opportunity 🙏🏼 @lifetimemovies #fearthecheer #cheercampkiller #gratefulheart