Where Are Chester Hollman III and Roger King Today? 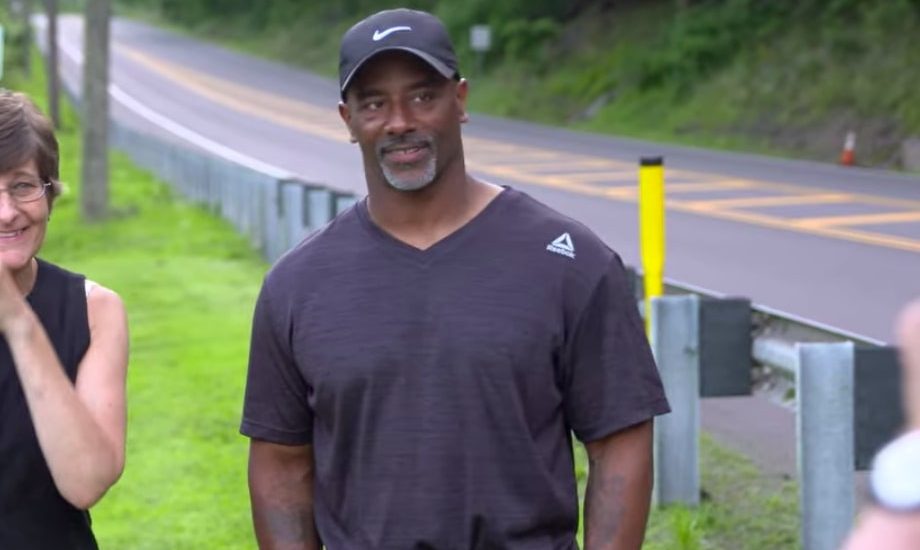 Netflix’s documentary series, ‘The Innocence Files,’ serves as an insight into the many cases in which innocent people saw their lives turn upside down after being wrongfully convicted for a crime they did not commit. It brings to one’s notice: racial tension, corrupt law enforcers, and inauthenticity of evidence collected against someone. If all this is not enough, the added manner in which this continues to be a problem even now accounting for many who are still in prison for crimes they may not have committed.

Who Is Chester Hollman III?

Tae Jung Ho was robbed and shot to death while he was walking on the streets with his friend in 1991. The friend told the police officers that the perpetrators were black. In addition, a nearby taxi saw the white vehicle in which they got away. Though he tried to chase the car, he lost them in traffic. However, he managed to get the alphabets on the number plate. Immediately following this, Hollman and his friend rode up to the street in the same white car with the same letters on the number plate. Without batting an eyelid, the two were placed under police custody. Much politics ensued when Andre Dawkins was made to testify against Hollman.

Kept under undue pressure, Deidre Jones too testified against Hollman. As a result, Hollman was convicted of second-degree murder and sent to prison with life imprisonment. He spent 25 years in prison before he was exonerated with the truth of the situation coming to light. And as it unfurled, much light was shed on the unethical practices of Roger King, who was the prosecutor of his case.

Who Is Roger King? 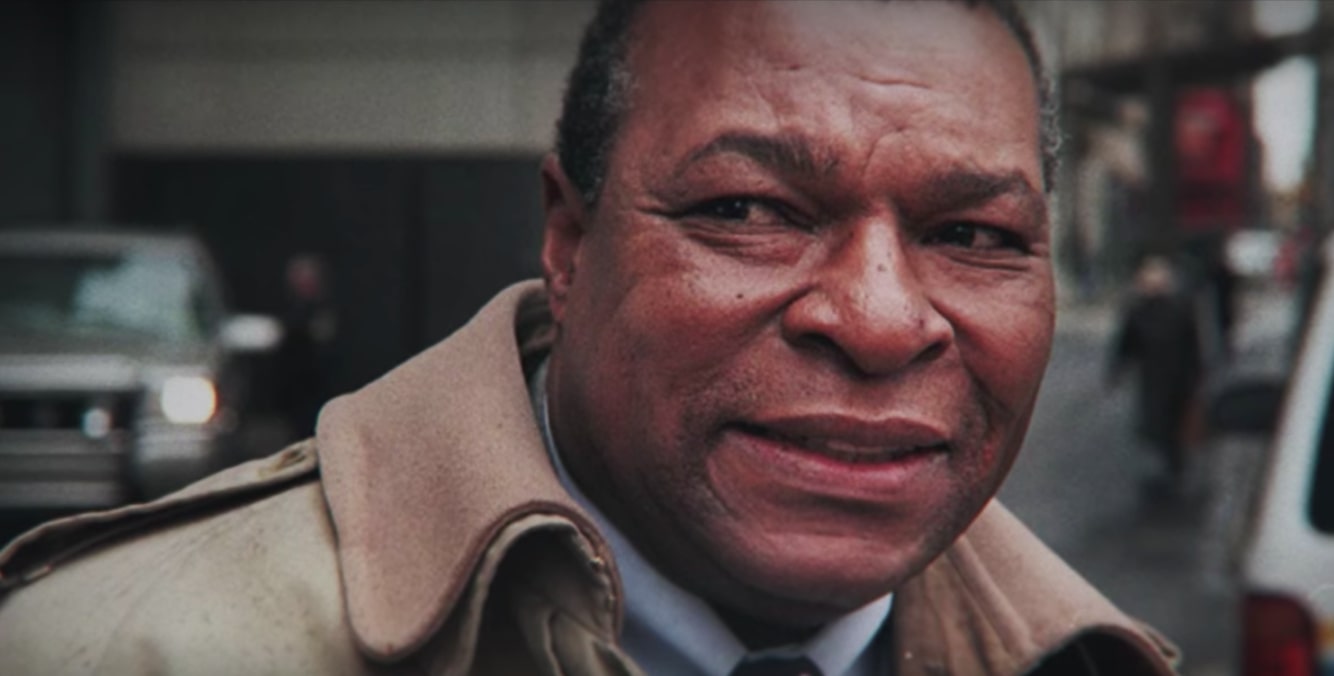 Roger King was the prosecutor for Hollman’s case. He is believed to have withheld crucial evidence that would have otherwise not let Hollman end up in such a precarious situation. The witness Andre Dawkins was a regular substance abuser who was quite the familiar face for the police. Knowing this, the detectives in charge and King put him on the stand as a witness. According to the law, someone with such a background would immediately be discredited as an eyewitness. What’s more shocking was how after several years, Dawkins confessed to not having seen much of anything and that the undue pressure put on him by the detectives and King led him to say what he said. In addition, the police officers had received an anonymous tip concerning the white vehicle and its owner, which they checked and discredited.

This wasn’t the end of it. After several years, Deidre Jones too opened up about what went behind her testimonial. She was constantly pressurized with threats of arrests and displacing her from her children’s lives. She buckled under the pressure and testified against Hollman so she could get out of this mess. She stated that it was King who prepped her before the testimonial. King and his practices have come under harsh scrutiny in its wake.

Where is Roger King Now?

A look into King’s past cases reveals that Hollman’s case was not the first time he withheld evidence. King has sent many others to the death row, withholding sufficient information that saw the light much later. The FBI had details regarding his unlawful practices. However, the case was dismissed at some point.

Roger King passed away in 2016 at the age of 72. He had retired from practicing law in 2008. He was battling kidney cancer for two years prior to his death.

Where is Chester Hollman III Now?

All charges against Chester Hollman were dropped in 2019, after which he became a free man. Having spent around 28 years in prison, Hollman is just adjusting to his new life. He is finally with his sister and father. Though his mother, who fought for him every day, was not there to witness his release, he is perhaps glad that her dreams were actualized though it took the course of many devastating years. He is, in many ways trying to build his life up from his past experience. He has adopted a dog and continues to walk into the journey of new-found freedom.