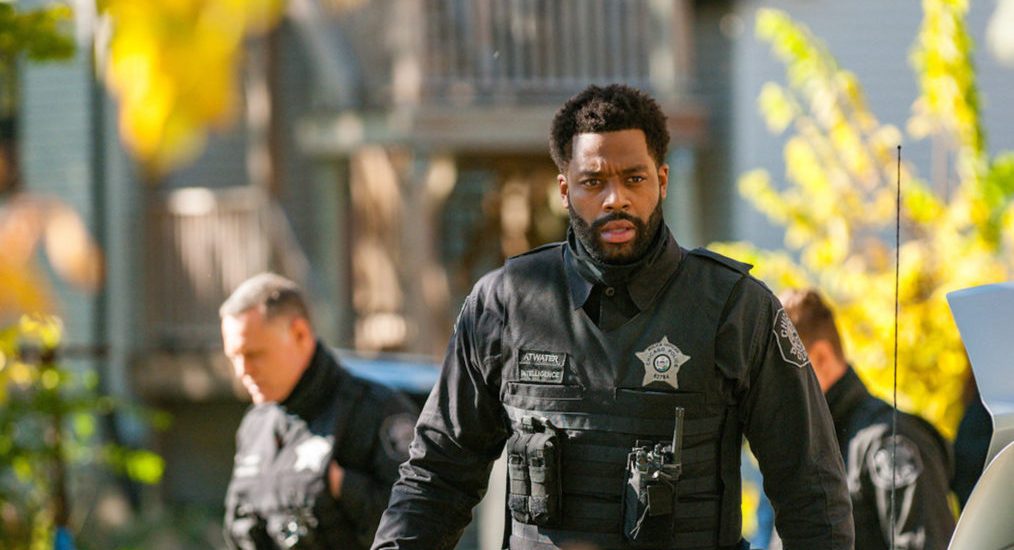 ‘Chicago P.D.’ Season 8 Episode 2, titled ‘White Knuckle’ aired on November 18, 2020. The episode sees Deputy Superintendent Samantha Miller butt heads with Voight, and Kevin Atwater deal with the consequences of going up against the blue wall. You can check out the detailed recap of this week’s episode 2 at the end of this article. First, let us give you a rundown of the upcoming episode 3 of ‘Chicago P.D.’ Season 8. Here’s everything you need to know about the next episode.

Here is a frustrating bit of information for the fans of ‘Chicago P.D.’. The show is on a hiatus for the winter break, just two episodes into Season 8. ‘Chicago P.D.’ Season 8 Episode 3 returns on Wednesday, January 6, 2021, at 10/9c on NBC.

You can watch the latest episodes of ‘Chicago P.D’ as and when they air on TV by tuning in to NBC at the aformentioned time slot. If you’ve ditched your cable connection, then you can watch the episodes on NBC’s official website. Other options for cord-cutters include live-streaming the season on Fubo TV, DirectTV, and YouTube TV. Previous seasons are also available on Hulu. You can additionally buy seasons or episodes as video-on-demand on Amazon Prime Video.

NBC has yet to provide us with an official synopsis for the upcoming episode 3 of season 8 but we can take a gander. It is expected that we will see more of Atwater’s fight against the blue wall and his ostracization by certain members of the force. It is possible that Miller clashes again with Voight and Detective Hailey Upton might be leaving Chicago P.D. to join FBI when the season returns to our screens in January 2021. You can watch a promo of the upcoming episode below.

This week’s episode follows Atwater’s struggle getting cooperation from the other police officers in a backlash of his decision to go up against the blue wall. The other officers snub him by not responding to his requests for backup while chasing a perp, when they are not actively assaulting Atwater. Nolan threatens Atwater with further retaliation, until he leaves the force. Voight tells him that he supports him no matter what he decides to do. Atwater is at the verge of giving up his badge but ends up confronting Nolan and telling him that he will sue Nolan and the entire Chicago Police Department if he doesn’t back off.

Voight and Atwater investigate a new case where the teenaged son of an ex-police officer is found cradling the dead body of his friend, holding the bloody murder weapon. Even though Superintendent Miller is after him to close the case in a hurry, Voight is not about to send an innocent kid to jail, unless he is absolutely sure that he is the killer. Atwater and Ruzek do find the real killer, a drug dealer named Tim Rollins but he gets away because Atwater’s call for backup goes unanswered and in the ensuing scuffle, Ruzek gets shot.