Will There be a Chihayafull 4? 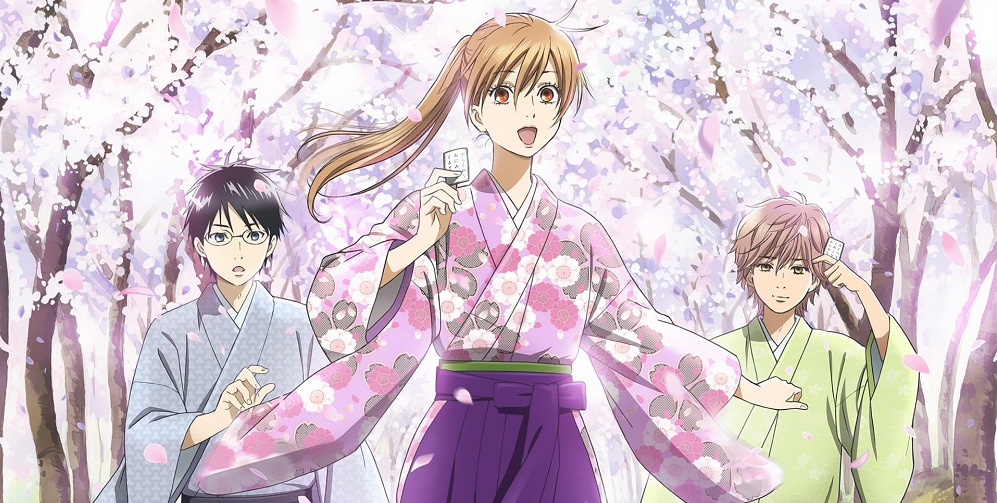 Madhouse Studio never fails to impress us. The studio has mastered almost every genre of anime and it still continues to excel at everything it creates. ‘Chihayafuru’ is yet another successful adaptation created by the studio which gives you a glimpse of almost every major anime genre. From sports to romance, from slice-of-life to even comedy, this anime has it all.

But what makes it a great anime is its compelling storyline. Almost every detail in its narration has significance in the overarching plot, and of course, since Madhouse has animated it, it’s a visual spectacle. If you have been following ‘Chihayafuru’ all this while, I’m sure you must be wondering if it will ever return with a whole new season. Well, here’s everything you need to about its season 4.

Chihayafull Season 4 Release Date: When will it premiere?

However, Madhouse Studio is one of the biggest anime studios out there and already has many big projects like ‘One-Punch Man‘, ‘No Game No Life‘, and many others under its belt. So it seems very less likely that the studio will think of renewing ‘Chihayafull’ anytime soon. This also explains why it took the studio almost six years to come out with the anime’s third season.

So as of now, since no confirmations have made from the studio’s end, there isn’t much we can say about its renewal. But if Madhouse is already considering it, we can expect ‘Chihayafuru’ Season 4 to release sometime in 2022. As soon as we get any official news regarding this, we will update it here in this section. Till then, you check out other similar slice-of-life anime.

You can stream ‘Chihayafuru’ on Crunchyroll and HiDive with its original Japanese audio and English subtitles.

‘Chihayafuru’ revolves around a young girl named Chihaya Ayase who spends almost all of her life supporting her sister’s modeling career. But then, one day, when she meets a boy named Arata Wataya, who is a very talented Karuta player, her life begins to change. Arata firmly believes that Chihaya has the potential to do very well in the game and he makes her realize that she, too, can be really good at something. With this, Chihaya sets out in a whole new direction and tries her best to be Japan’s number one Karuta player. She later even forms a high school Karuta club with one of her friends and also hopes that she’ll get to be with Arata all over again.