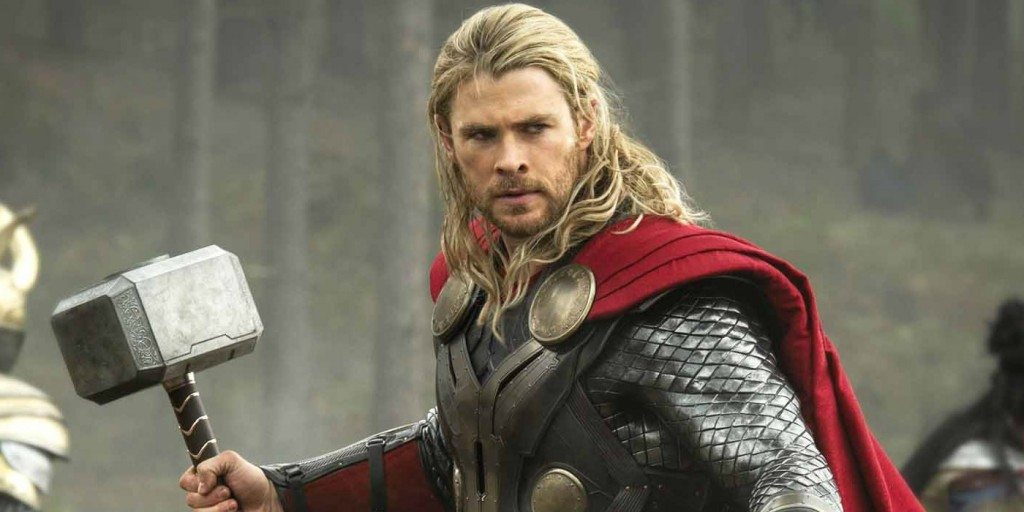 Chris Hemsworth is an Australian actor. He rose to prominence playing Kim Hyde in the Australian TV series ‘Home and Away’. Hemsworth has also appeared in the science fiction action film ‘Star Trek’ in 2009, the thriller adventure ‘A Perfect Getaway’ in 2009, the horror comedy ‘The Cabin in the Woods’ in 2012, the dark-fantasy action film ‘Snow White and the Huntsman’ in 2012, the war film ‘Red Dawn’ in 2012, and the biographical sports drama film ‘Rush’ in 2013.

In 2015, he starred in the action thriller film ‘Blackhat’, had a comedic role in the fifth installment of National Lampoon’s Vacation series, ‘Vacation’, and headlined the biographical thriller film ‘In the Heart of the Sea’. The following year, Hemsworth had a supporting role in Sony’s reboot of ‘Ghostbusters’. At this point, the question that might be circling your mind is what is the next Chris Hemsworth movie? Well, the good news is that we have a clear answer to that question. Here’s the list of upcoming Chris Hemsworth films scheduled to release in 2019 and 2020. We can only hope that the latest Chris Hemsworth movies would be as good as some of his recent ones. 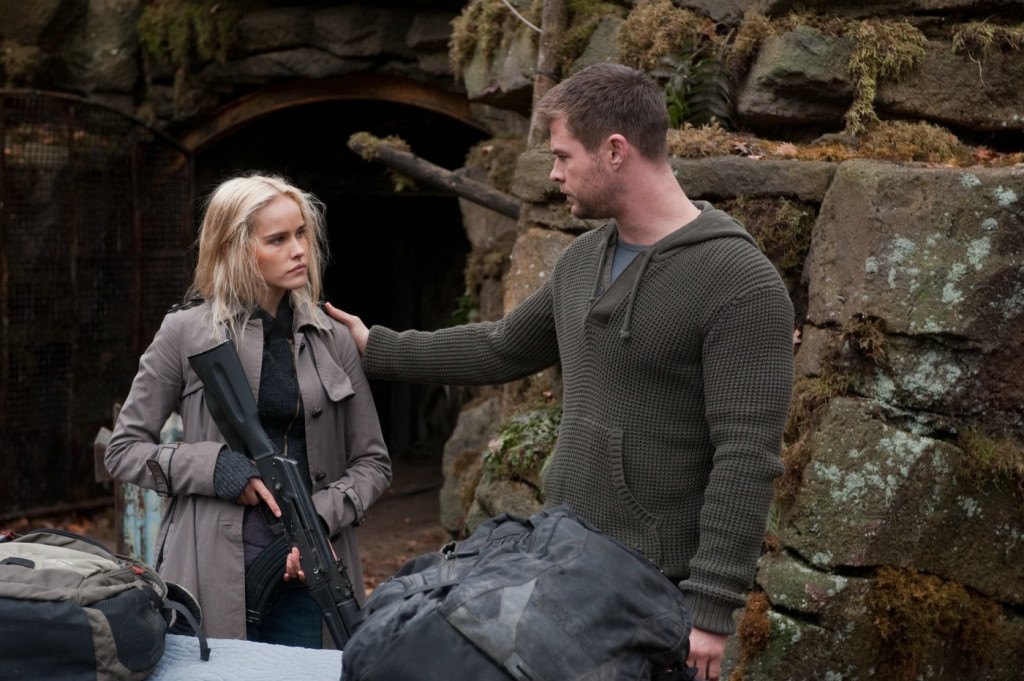 ‘Dhaka’ is an upcoming American film directed by Sam Hargrave from a screenplay by Joe Russo. It will star Chris Hemsworth, David Harbour, Manoj Bajpai, and Randeep Hooda. The film follows a mercenary who is hired to rescue the kidnapped son of an Indian businessman. On August 31, 2018, it was announced that Sam Hargrave would direct ‘Dhaka’ from a screenplay by Joe Russo. In addition, Chris Hemsworth was set to star in the film. In November 2018, the rest of the cast was set. Production began in Ahmedabad and Mumbai in early November 2018 until November 29. Filming next took place in Bangkok and Phuket, Thailand. Principal production will end in March 2019. 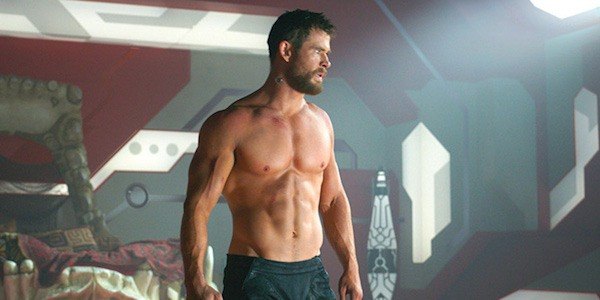 Chris Hemsworth is set to play the wrestling superstar Hulk Hogan in the upcoming untitled biopic. The movie is directed by Todd Phillips, who is known for ‘The Hangover‘ franchise and the upcoming DC Comics flick ‘Joker,’ starring Joaquin Phoenix. John Pollono and Scott Silver wrote the script for the Hulk biopic. One of the most famous names in the history of wrestling, Hogan shot to fame with his lightning moves gimmicks in television matches in the ’80s. His legacy spans across several movies, television shows, endorsements, and video games. Hogan’s later career was tainted by a sex tape scandal that involved a year-long legal battle to prove his innocence.

According to THR, the biopic won’t dig deep into such controversies in Hogan’s life. Instead, it will emphasize more in the formation days of the Hulkster. Described as an origin story of the wrestling legend, the movie is produced by Hemsworth along with Michael Sugar for Netflix-based Sugar23, Phillips and Bradley Cooper for their banner Joint Effort and Eric Bischoff. Steve Desmond and Michael Sherman co-produce the project. Hogan, whose birth name is Terry Gene Bollea, also joins the project as a consultant and an executive producer. When asked about Hemsworth playing him in the biopic, Hogan said in a 2013 interview, “We need a serious, serious actor that knows what he’s doing. You know who I thought would be good? That guy that did that action movie, Thor.” The biopic, which is in the early stages of development, will start rolling soon. 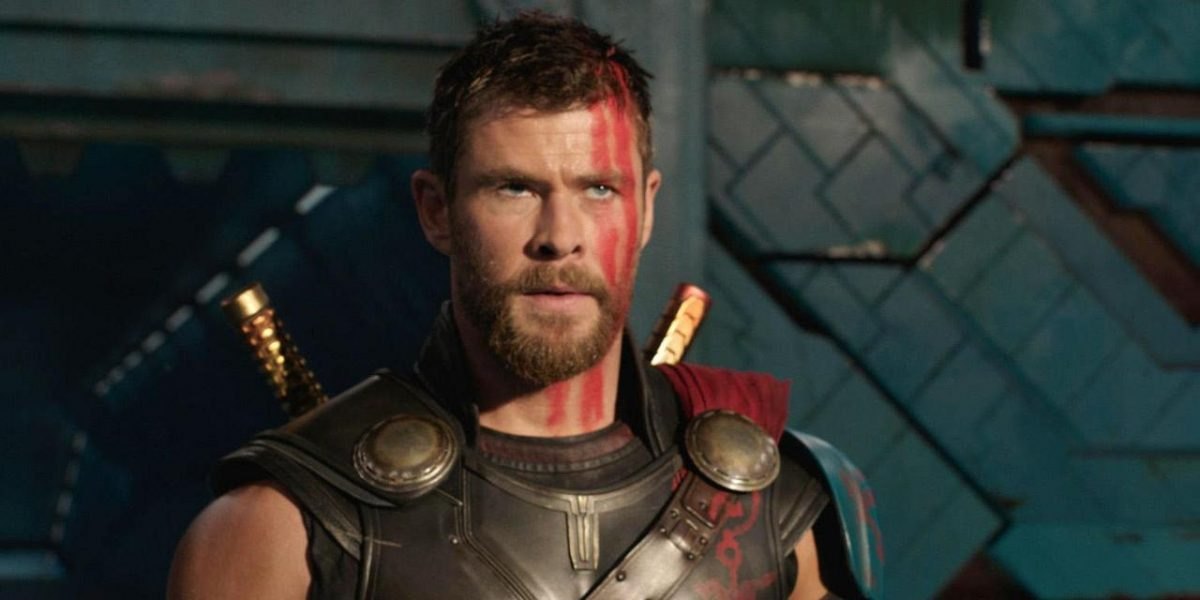 ‘Avengers: Endgame’ is an American superhero film based on the Marvel Comics superhero team the Avengers, produced by Marvel Studios and set for distribution by Walt Disney Studios Motion Pictures. It is direct sequel to 2018’s ‘Avengers: Infinity War’, a sequel to 2012’s Marvel’s ‘The Avengers’ and 2015’s ‘Avengers: Age of Ultron’, and the 22nd film in the Marvel Cinematic Universe (MCU). The film is directed by Anthony and Joe Russo with a screenplay by Christopher Markus and Stephen McFeely and features an ensemble cast of actors from previous MCU films. The film released on April 26, 2019, in IMAX and 3D. 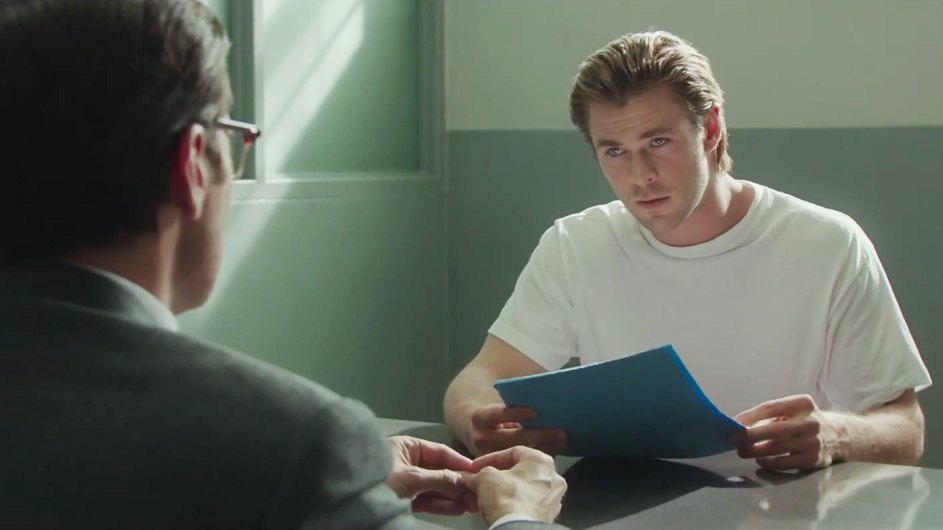 ‘Men in Black: International’ is an American action comedy film directed by F. Gary Gray and written by Art Marcum and Matt Holloway. The film is a spin-off/sequel of the ‘Men in Black’ film series, which is loosely based on the Malibu/Marvel comics of the same name by Lowell Cunningham. The film stars Chris Hemsworth, Tessa Thompson, and Liam Neeson, with Rebecca Ferguson, Kumail Nanjiani, Rafe Spall, and Emma Thompson appearing in supporting roles.

Talks of a fourth ‘Men in Black’ film began after the release of the third film in 2012. In February 2018, Hemsworth signed on to lead a spin-off while Gray was hired to direct, and Thompson joined the cast the following month. Filming took place in London, Morocco, Italy and New York City from July to October 2018. It is scheduled to be released in the United States by Sony Pictures on June 14, 2019.

In February 2018, it was reported that Chris Hemsworth would star in the film, which would be directed by F. Gary Gray. The following month, Hemsworth’s ‘Thor: Ragnarok’ co-star, Tessa Thompson, joined the cast. In May 2018, it was reported that Liam Neeson was in talks to star in the film as the head of the UK branch of the agency. The film’s script was written by Art Marcum and Matt Holloway and would be produced by Laurie MacDonald and Walter Parkes. In June 2018, Kumail Nanjiani, Rafe Spall, and the Les Twins were added to the cast of the film.

Principal photography on the film began on July 9, 2018, in London, and continued in Morocco, Italy, and New York City. Emma Thompson was announced as reprising her role as Agent O in the film later that month. In August 2018, Rebecca Ferguson joined the cast of the film. On October 17, Hemsworth confirmed that filming had wrapped.