Are Christina and Henry From Married at First Sight Still Together?

Trusting our family to choose a life partner for us is hard enough, forget putting our faith in somebody else’s judgment about this life-altering decision. But to be fair, ‘Married at First Sight’ brings together two people only after careful observation and calculations. On the eleventh season of Lifetime’s famous dating/marriage reality TV series, some of the duos showed the potential to make it till the end, but the same could not be said about a few others.

Two of the ten people who were paired together by the relationship experts were Christina and Henry. Fans had serious doubts about their compatibility after witnessing the awkward vibe between them during the nuptials. But did it go uphill from there or have the newlyweds called it quits already?

Henry Rodriguez, 35, came on ‘MAFS’ in the sincere hope of finding true love. While standing on the altar, he readily made a lifelong commitment to the Louisiana native, Christina. Fresh out a breakup from a long-term relationship, a certain hesitancy in Christina’s demeanor was quite apparent. But this was only the starting point of their tumultuous relationship. Each time she responded to his awkward shyness with agitation, and unfortunately, the viewers could see the marriage going downhill.

The experts have had to walk them through the simplest tips and tricks to make it work, but even the simple gesture of keeping a hand on his wife’s knee seemed to take immense effort. Dr. Viviana Cole spoon-fed Christina to break her walls down to make space for her husband emotionally. Their counseling session went exceptionally well as the couple left the room with positivity and a will to walk baby-steps towards each other. But for how long did the artificially instilled hope last?

Only within a few weeks, Christina and Henry’s relationship began to represent Murphy’s Law – everything that could go wrong went wrong! The odd couple even managed to divide their fans into two distinct groups: anti-Henry and anti-Christina. While the former sees the husband’s lack of effort as the leading cause of the failing marriage, the latter views Christina’s passive-aggressive nature and “princess” persona as the culprit. 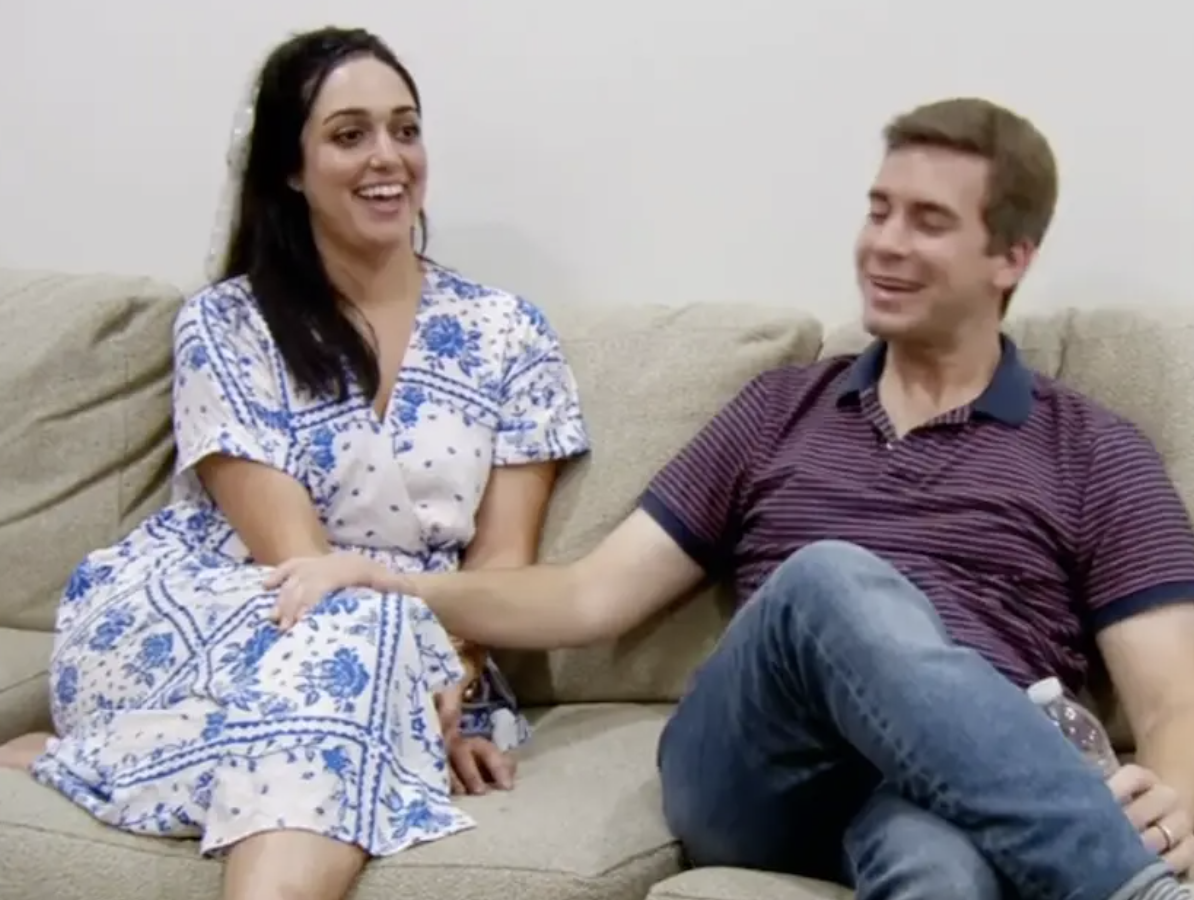 To make matters worse, the clinical recruiter’s under-confident personality made his wife even more uncomfortable, often bringing the conversations to a sudden halt. Quite frankly, they have both been speaking two different languages throughout their time together. In no time, their silent grievances turned into a battle as the two began blaming each other for cheating and lying. Henry revealed to Pastor Calvin Roberson that he had been noticing his wife’s questionable behavior.

For instance, her leaving the house to “jog” without being dressed in activewear. Christina backlashed at him with severe accusations about his sexual orientation. The result of their decision day would not come as a surprise to most. Henry and Christina have both come to terms with the fact that their problems are substantially many, leaving legal separation as the only way to end their misery.

Read More: Are Karen and Miles From Married at First Sight Still Together?