Who is Christine Quinn’s Husband? How Much is He Worth? 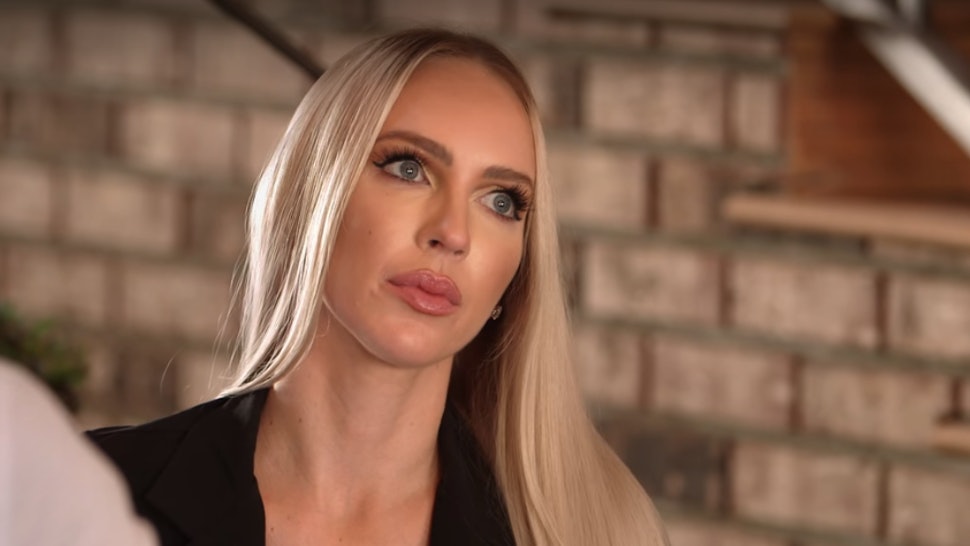 It’s not overselling it to say that Christine Quinn is the major star of ‘Selling Sunset.’ As soon as the cameras had started rolling and the series began, we knew that she was the one to watch out for; her snarky comments and her glamorous lifestyle, accompanied by her nature, quickly established that she would have a dominant role in the series. And, she did, because ever since then she has been right in the center of all the drama.

The good part is that, in season 2, we got to see her find success not only in her professional life but in her personal one as well, as she found genuine happiness in a relationship. Having been engaged thrice before, she broke it off each time before she got the chance to walk down the aisle because she didn’t think the relationship would work out in the long run. Now, she has found love again with a man who takes her as she is and whom she takes as he is.

We were all desperate to know more about him and see their relationship play out, but we were only teased with it. Fortunately, it looks like soon enough we will get to see a whole lot more of them as they head towards their wedding on camera. Left with more questions than answers? Read on to know everything there is to know about Christine Quinn’s husband.

Who Is Christine Quinn’s Husband?

Christine got married to Christian Richard at a cathedral in Los Angeles on December 15, 2019, in an over the top, gothic, winter wonderland themed wedding in front of 75 of their closest family and friends. Christian actually started out as Christine’s client, but their relationship moved fast, and within a few months, they were engaged, and ten months after that, they tied the knot.

Christian, the 41-year-old, is a Massachusetts Institute of Technology (MIT) graduate and was big in the technological world as not only a software engineer but also a businessman. After gaining massive success in his work, he is currently happily retired and focusing on starting a new chapter with the love of his life.

From what we’ve seen till now, the two seem completely different in nature, while Christine is bold and brash, Christian appears to be the quiet one, a man who prefers to let his actions do the talking for him. In an interview with People, where she disclosed all the details of their wedding, Christine even talked about their relationship, saying, “We’re so similar in all the ways that matter. We are both creative, driven, entrepreneurial, and have always lived by our own rules.”

Christian, like his wife, prefers a very lavish lifestyle and doesn’t seem to think twice before spending any money. While the couple was traveling the world within a few months of dating, they didn’t even have a plan, whenever they felt like switching places, they flew there the next day and stayed till they had had their fill. He also bought Christine her dream $5 million home for them to live in and start building a life together.

Even though Christian is retired, he did have a lot of success while he was working, which enables him to travel in a private jet, go to the most expensive destinations for vacations, and fulfill his wife’s every wish. Therefore, even by the most conservative estimates, his net worth as of 2020 could be close to $20 million.

There’s never a Bordeaux moment when I’m with you..🍷

Read More: Are Chrishell and Justin Hartley Still Together?