When Does The Christmas Caroler Challenge Season 2 Premiere? 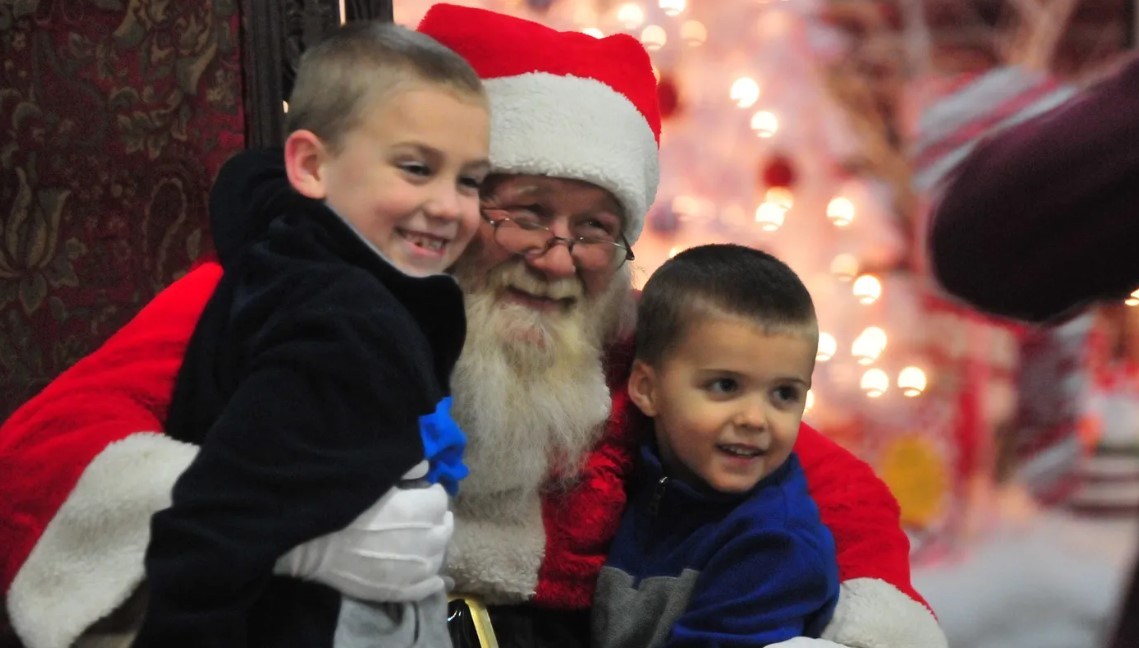 ‘The Christmas Caroler Challenge’ is a holiday special series that airs on The CW network and is produced by Associated Television International. It is an effort from the platform to boost up its slate of Christmas-centric programming, to usher in the festive spirit. ‘The Christmas Caroler Challenge’ pits a bunch of very talented Christmas carol groups against one another, with each team specializing in its own style of music, performance, and unique twists, when it involves the traditional songs that define the holiday spirit. The ultimate winning group also gets the opportunity to take home a grand prize as the final trophy.

Well, the feel-good series is making a comeback this year as well, and here is everything you need to know about it!

‘The Christmas Caroler Challenge’ season 2 is hosted by Dean Cain and Laura McKenzie. Cain has previously appeared as the host in ’10 Million Dollar Bigfoot Bounty’ on Spike TV, Nolan Barnes in ‘Broadcasting Christmas’, Michael Sherman in ‘Case of Christmas’, Tucker in ‘Christmas Wedding’, and Bruce Murakami in ‘Crossroads: A Story of Forgiveness. Meanwhile, McKenzie has formerly served as an executive producer for ‘This Just In’.

Apart from the hosts, the show also features a panel of three celebratory judges who judge the teams based on their performance. The judges for season 2 include Brandon Rogers, Mikalah Gordon, and Garry Gary Beers. The second installment of the event series features 10 remarkable Christmas carol groups.

What Can The Christmas Caroler Challenge Season 2 be About?

Christmas brings with the spirit of festivities where tradition meets modernity and sacred meets secular. Amidst all the celebrations, one thing that evokes the strongest sense of nostalgia is Christmas carols. Each one of us remembers a few lines at least from songs like Silent Night, Joy to the World, White Christmas, and Rudolph the Red-Nosed Reindeer. Yes, the music of Christmas knows no comparison — even though these numbers sometimes define the birth of Christ and at times, don’t even relate to it. But still, they bring warmth to our hearts and welcome fond memories. Carols are universal and they have been sung for generations.

The CW’s ‘The Christmas Caroler Challenge’ is a reality singing competition show featuring a bunch of remarkable carol groups, each of them displaying their own, individualistic ‘stylized brand of performance’. The holiday special show joins the slate of Christmas-centric programming to celebrate the music that is so close to our hearts.

In season 2, we meet 10 teams “from the most elaborate ultra-traditional virtuoso performances to those with the most unexpected twists on the classic Christmas carol” — as outlined by The CW. After each performance, the groups are judged by a panel of three celebrity judges. The one who makes it to the end is declared as the winning team, who takes home a surprise, grand prize.