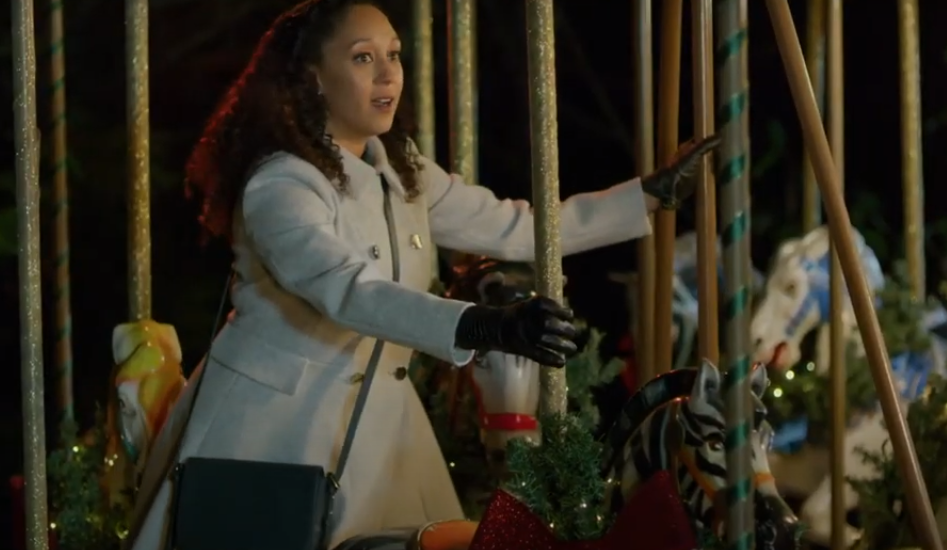 Directed by Michael M. Scott, ‘Christmas Comes Twice’ is a holiday-themed romantic drama film that tells the story of an astrophysicist who goes home to celebrate the holidays. When a Christmas Carnival arrives, she gets on a ride that magically takes her five years back in time. There, she meets her teacher who had died five years ago. If you are wondering where this Hallmark channel movie was shot, here is everything you need to know.

The movie began filming in October 2020 with the crew adhering to the safety protocols during the production due to the pandemic. Here are the specific details of the filming.

‘Christmas Comes Twice’ was filmed in different parts of Vancouver, which is one of the largest cities in British Columbia, Canada. For filming the last portions, the production moved to Whistler, which is a resort municipality in the north of Vancouver. The location has very cold weather and experiences snowfalls during the winter. Michael Xavier, one of the actors in the film, shared a picture from the set of ‘Christmas Comes Twice’ with Tamera Mowry-Housley in Vancouver on his Instagram profile! 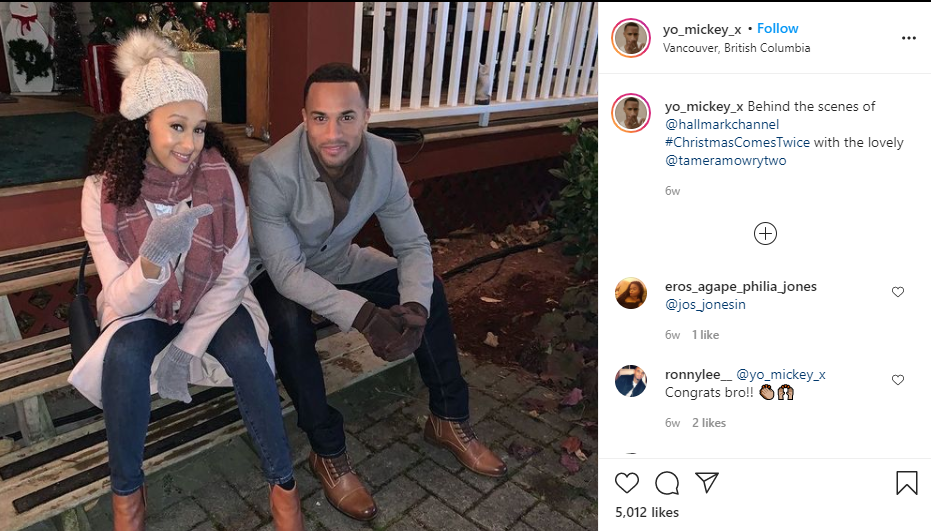 Vancouver is a prime spot for filming and is called the Hollywood of the North as several film production studios are situated in and around the city. The weather is also very suited for the shooting of Christmas-themed movies. The city has some great locations and spots that add character to it, including the Grouse Mountain, Vancouver Aquarium, Granville Island, Stanley Park, Canada Place, and Lynn Canyon Suspension Bridge, among others. Zarrin Darnell-Martin, who plays Trish in the film, also took to Instagram to share with fans, a picture from the set. Check it out below.

Vancouver is also listed very often among the list of the world’s best cities for livability and quality of life. Some major movies that were filmed in the city are ‘The Interview’, ‘Percy Jackson: Sea of Monsters’, ‘Tomorrowland’, ‘X-Men: The Last Stand‘ and ‘Rise Of The Planet Of The Apes’ among others.

Tamera Mowry-Housley plays the lead role of astrophysicist Cheryl Jenkins in the film. She has also served as one of the executive producers and has earlier worked with the Hallmark channel. Her notable works in film and television include ‘Twitches,’ ‘Strong Medicine,’ ‘Tia & Tamera’ (along with her twin sister Tia Mowry), and ‘Family Guy‘ among others. Brendon Zub essays the role of Terrence. He has been part of films and shows like ‘My Husband’s Deadly Past,’ ‘Never Kiss a Man in a Christmas Sweater’, ‘Batwoman’, ‘The Twilight Zone’ and ‘Love Under the Rainbow’ among others.